Don’t mess with his queen! Tyler Cameron, who is competing for Hannah Brown’s heart on season 15 of The Bachelorette, clapped back at former contestant James Taylor after he questioned the series lead.

“I’m a Hannah fan but girl you can’t have it both ways,” James, who appeared on JoJo Fletcher’s season of The Bachelorette in 2016, tweeted during the Monday, June 24, episode of the ABC show. “Make choices your future husband will be proud of after watching you do what you do on TV. You don’t have to dry hump em all.”

The aspiring singer added: “And don’t get mad at someone else when YOU feel guilty. Send him home or own it. #Bachelorette.”

“The things some people do to stay relevant… let our Queen live and let’s embrace her on this journey,” the 26-year-old general contractor replied on Wednesday, June 26. “Very few have a clue what it’s like to be in the leads shoes. Our Queen is imperfectly perfect like us all. Dont Christians claim that only god should do the judging-James 4:12.”

James fired back that he was “just commenting on what [he] saw.”

“You have a way bigger following than me and can roast me if you want and I deserve some of that for sure,” he responded. “Hannah’s the coolest – just disagreed with her take on ‘I do what I want’ as a Christian. Also – be careful who you call ‘your’ queen 😏.” 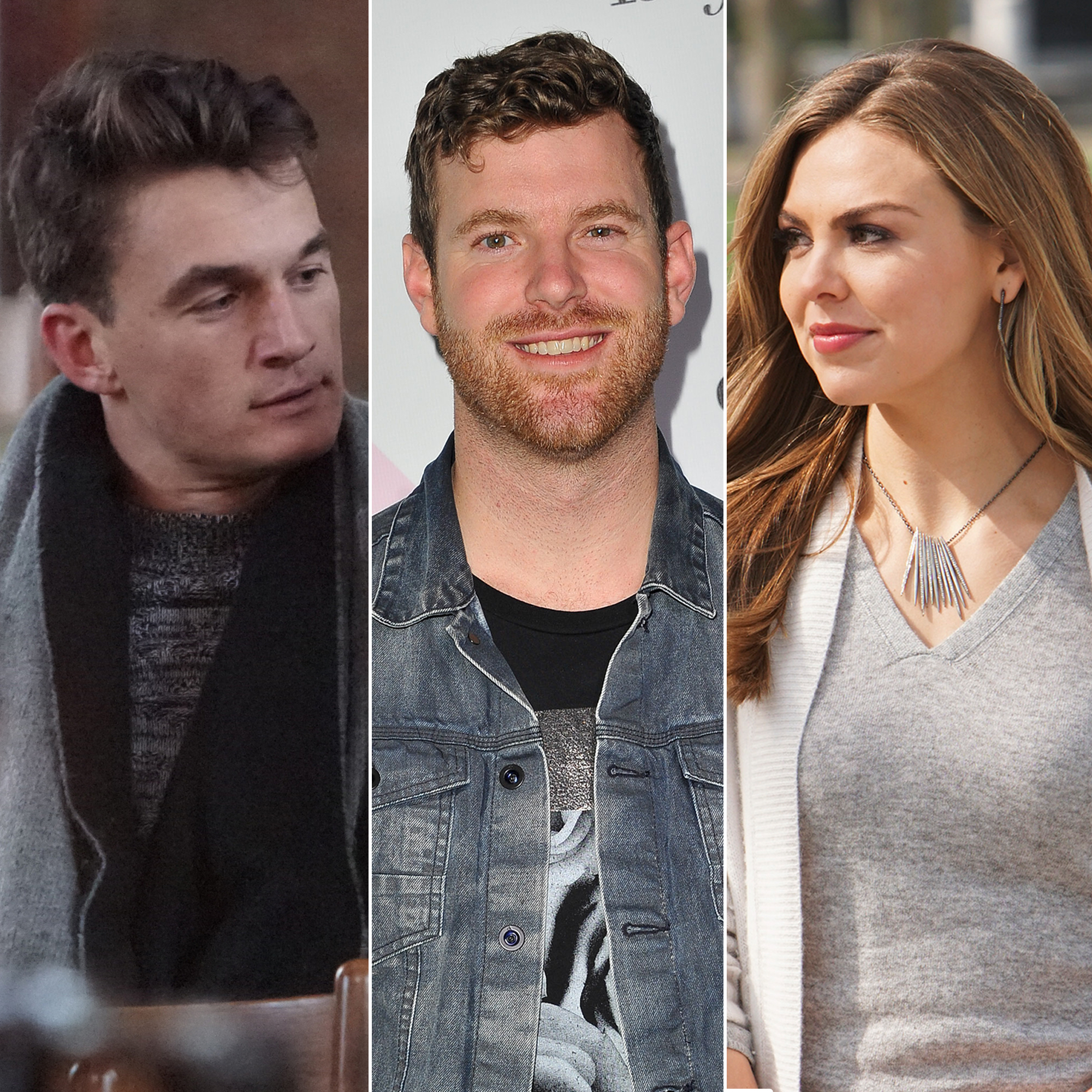 James wasn’t the only one to criticize Hannah’s decisions during Monday’s episode of the dating show. During the group date, Luke Parker confronted the former pageant queen about her “naked” date with Garrett Powell, inferring that she cheated on him. Hannah ultimately opted to give her group date rose to Tyler, who voiced his support during the date.

After the episode aired, Hannah also told her followers that she refuses to apologize for her actions.

“I refuse to not stand in the sun. I refuse to feel shame. I refuse to believe the lies and evil that flood my comments,” she wrote on Tuesday, June 24, via Instagram. “I am standing firm in believing that maybe God wants to use a mess like me to point to His goodness and grace. But dang, it’s hard. The amount of hate I and the men on this journey with me receive… it’s chilling to know so many people want to spread hurt so recklessly. We all fall short of the glory of God…we just happen to do it on national television.”

Hannah added that it’s “upsetting to get messages from Christians telling me I give Christians a bad name.”

“I’ve lived my life for the world to see and judge and absolutely, I’m hot mess on a stick, I blew it a few times… but I refuse to believe I give Christians a bad name,” she explained. “I’m an imperfect human. Who is yes, also a Christian. And God has a master plan for all the failures I continue to learn and grow from to work out for good, and for his glory.”
⠀⠀⠀⠀⠀⠀
The Bachelorette airs on ABC Mondays at 8 p.m. ET.

20 Art Exhibitions to View in N.Y.C. This Weekend

15 Screenshots Of Entitled People That Will Make You Say, "Wow, The Audacity"