Fans of The Walking Dead comic book are in for a shock: The newest issue, arriving on Wednesday, is also the final one.

Robert Kirkman, the creator and writer of The Walking Dead, has been known to throw his readers curveballs, but this one is the biggest — and presumably the last — for this comic.

Last month, Kirkman shocked fans with the death of Rick Grimes, who had been the lead character since the very first issue was published in October 2003. And Kirkman previously surprised comic book stores last year with free copies of his Die!Die!Die! Comic, which was written with Scott M. Gimple. At the time, in a letter to retailers, Kirkman said he was trying to recapture the experience of visiting a comic store and not knowing what you would find.

But surprises like this one can be difficult to pull off. There is a monthly catalog from Diamond Comic Distributors that contains blurbs for comics scheduled to arrive in future months. (There are also inevitable leaks, when retailers receive their comics a day or two ahead of the Wednesday sale date.) The description for the issue, No. 193, made it seem as if it were just another chapter in the series with the blurb “out in the countryside, trouble is brewing for a certain someone.” There were also fake descriptions and covers released for issues No. 194 and No. 195 for August and September, which we now know will not be released.

Regular issues of The Walking Dead, which is published by Skybound, an imprint of Image Comics, are normally 32 pages and have a cover price of $3.99. Issue No. 193 is 84 pages and — in another surprise — is being sold for the same price. The story, which will not be described here, is drawn by Charlie Adlard.

The comic also contains a six-page afterword by Kirkman. In it, he writes: “As a fan, I hate it when I realize I’m in the third act of a movie and the story is winding down. I hate that I can count the commercial breaks and know when I’m nearing the end of a TV show. I hate when you can feel when you’re getting to the end of a book or a graphic novel.”

“It just felt wrong and against the very nature of this series not to make the actual end as surprising as all the big deaths,” he added. 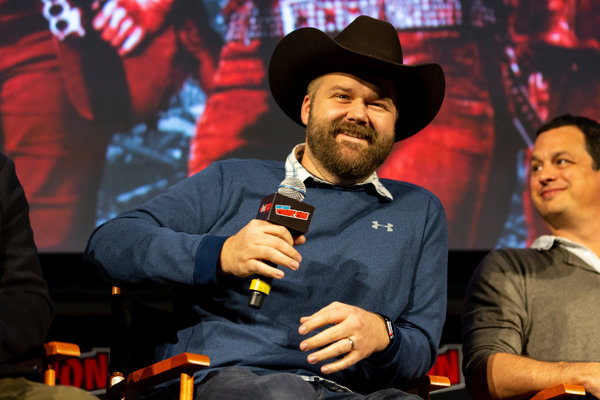 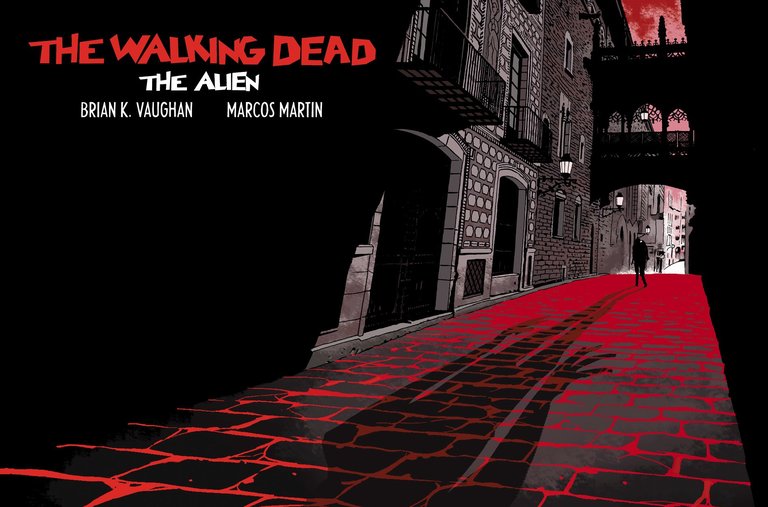 George Gustines is a senior editor. He began writing about the comic book industry in 2002. @georgegustines • Facebook

Hannah’s 'Bachelorette' Windmill Sex Wasn’t With Who Everyone Thought