The one where Pam Beesly almost married Joey Tribbiani. While Jenna Fischer is recognizable for her role on NBC’s The Office, there are plenty of roles she almost played.

Stars Who Turned Down Major Movie and TV Roles

During the Wednesday, July 14 episode of her “Office Ladies” podcast, Fischer, 47, revealed what happened when she was recast from the CBS sitcom, Man With a Plan.

While she and cohost Angela Kinsey broke down the “Business Trip” episode of their former show, Fischer brought up how she was axed from the pilot of Matt LeBlanc’s CBS sitcom. She revealed that test audiences “didn’t believe” that Pam could end up with Joey from Friends. 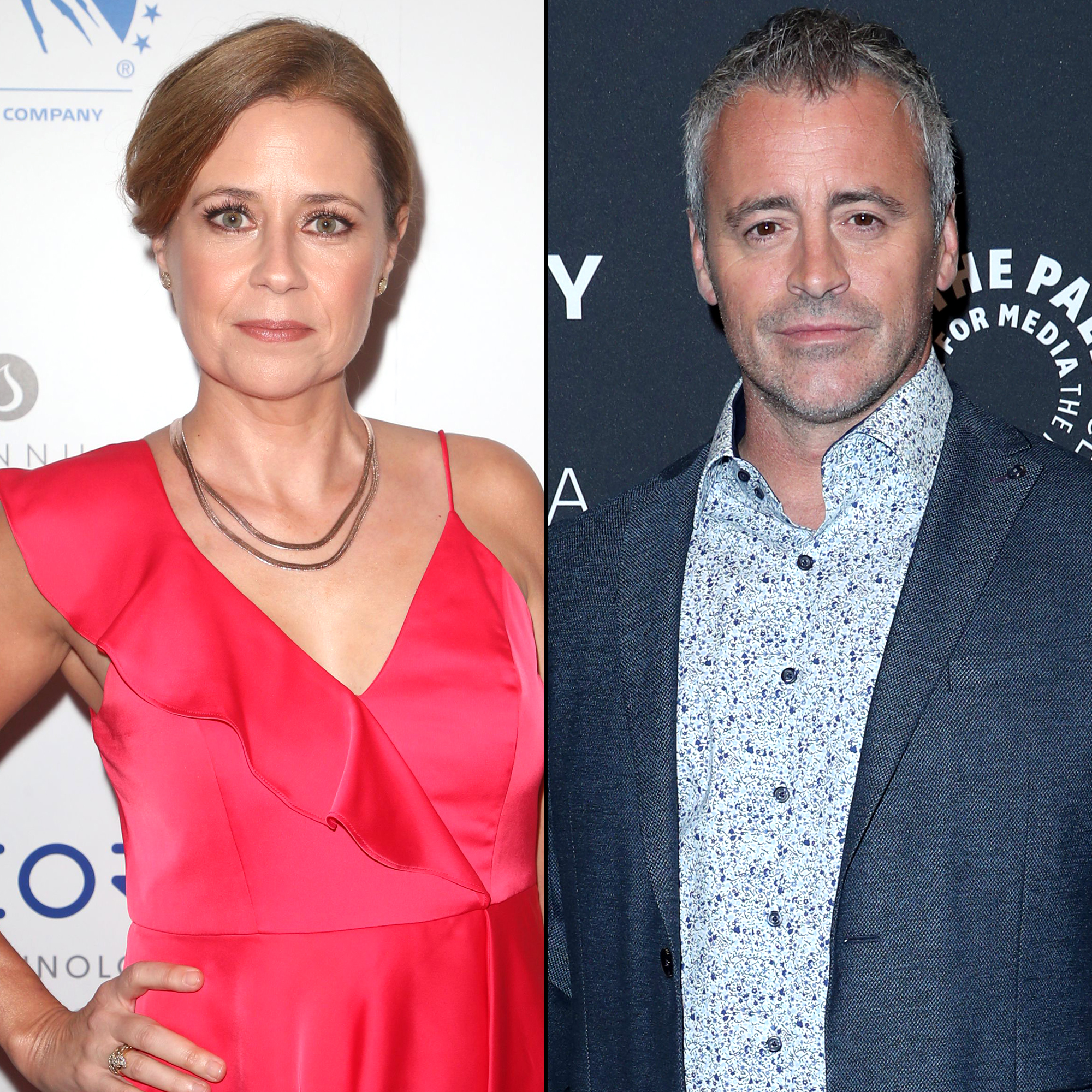 Fischer, who played Pam on The Office for nine seasons, explained that network executives wanted “more scenes” with her after she was cast as the Friends alum’s onscreen wife. However, they had a change of heart after a focus group watched the pilot.

‘The Office’ Cast: Then and Now

“They said, this is a literal quote, ‘I don’t believe Pam would marry Joey. The chemistry doesn’t work between these two,’” she explained during the podcast. ”That was the feedback they got.”

During the conversation, Kinsey, 50, asked if the viewers “could only see [the actors] as Pam and Joey.”

“Yeah,” Fischer confirmed. “So it wasn’t working for them that we got married and had a family.”

The Splitting Up Together alum dished that she learned she had been let go days before she was scheduled to fly to New York for the network’s upfront presentations.

“The first thing I said was, ‘Is [Man With a Plan] not getting picked up,” Fischer recalled asking her reps when they informed her of the casting switch. “And they said, ‘It’s worse than that, hun.’ And I was like, ‘What’s worse than that?’ They said, ‘It’s getting picked up, but without you.’ And I was like, ‘Wow, I guess I’ll unpack my suitcase.’”

Man With a Plan went on to run for four seasons from 2016 to 2020 with Liza Snyder playing LeBlanc’s onscreen wife.

After losing out on the CBS show, Fischer starred as Lena in ABC’s Splitting Up Together opposite Oliver Hudson in 2018.

Relive ‘The Office’ Cast’s Greatest Reunions Since Its End

“It’s a half hour comedy but it’s more than that,” Hudson, 44, previously told Us Weekly in March 2018. “That ABC understands that this isn’t your typical network comedy. It’s funny, but it’s not punchline funny. The funny comes from real life situations.”

The show followed Hudson and Fischer’s characters as they amicably decided to separate after several years of marriage, but continue living under the same roof to care for their two children. The “Sibling Revelry” podcast host told Us at the time that he had an “immediate” connection with The Guest Book alum.

Why Am I Just Now Finding Out Dan Levy Hosted The Great Canadian Baking Show?