Her support system. Beau Clark is stepping away from reality TV after Bravo fired his pregnant fiancée, Stassi Schroeder, for racist actions.

“Beau won’t do Vanderpump Rules without Stassi,” a source tells Us Weekly exclusively. “He’s fully standing by her publicly and privately too.”

Case in point: Clark, who works as a commercial casting director, may be able to land a new gig for Schroeder should she decide to return to the small screen one day.

“Since Beau is also in entertainment, Stassi is hopeful that he can help with getting her future jobs,” the source tells Us. “She is hoping to come out stronger and better as a result of this experience.” 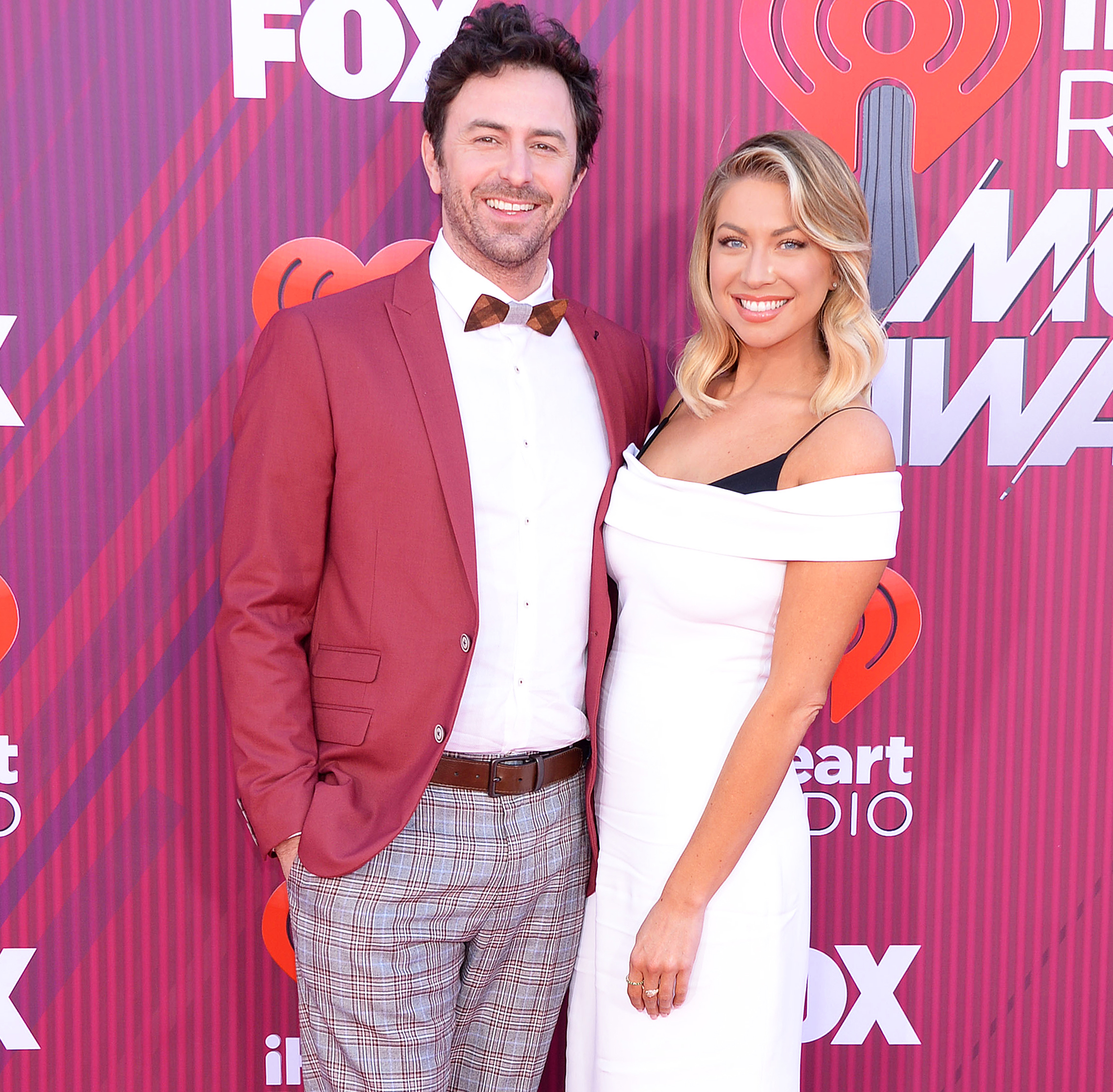 Bravo cut ties with Schroeder, 31, and her Vanderpump Rules costars Kristen Doute, Max Boyens and Brett Caprioni on Tuesday, June 9. The Next Level Basic author and Doute, both of whom were original cast members, were let go after it came to light that they had reported their former castmate Faith Stowers to police in 2018 for a robbery she was not involved in. Series newcomers Boyens and Caprioni, for their part, were fired for past tweets that included racial slurs.

Two days before the network made the cuts, Schroeder and Doute, 37, issued apologies for their behavior via Instagram. The former “Straight Up With Stassi” podcast host vowed to “take accountability for what I have said and done,” while the James Mae designer wrote that she is “now completely aware of how my privilege blinded me from the reality of law enforcement’s treatment of the black community.”

Schroeder — who lost several endorsement deals and was dropped by her public relations agency amid the scandal — has been leaning on Clark in recent days.

“Beau has been her rock throughout all of this,” a source told Us exclusively of the couple, who got engaged in July 2019. “She’s been grateful to have his support.”

Us broke the news of Schroeder’s pregnancy on Saturday, June 13, one day after she covered her baby bump with a long cardigan while picking up food with Clark.

23 Messages Of Hope From Communities Affected By The Coronavirus Outbreak