Hey Upper East Siders, can you keep a secret? Gossip Girl is officially back. WarnerMedia’s streaming service, titled HBO Max, has ordered 10 episodes of a reboot of the CW series, which originally aired for six seasons from 2007 to 2012.

The show will take place eight years later, following a new generation of private school teens living in New York City. It will also explore how much social media has changed the New York landscape and impacts life in general. Original producers Joshua Safran, Josh Schwartz, Stephanie Savage and Leslie Morgenstein have signed back on to launch the reboot. 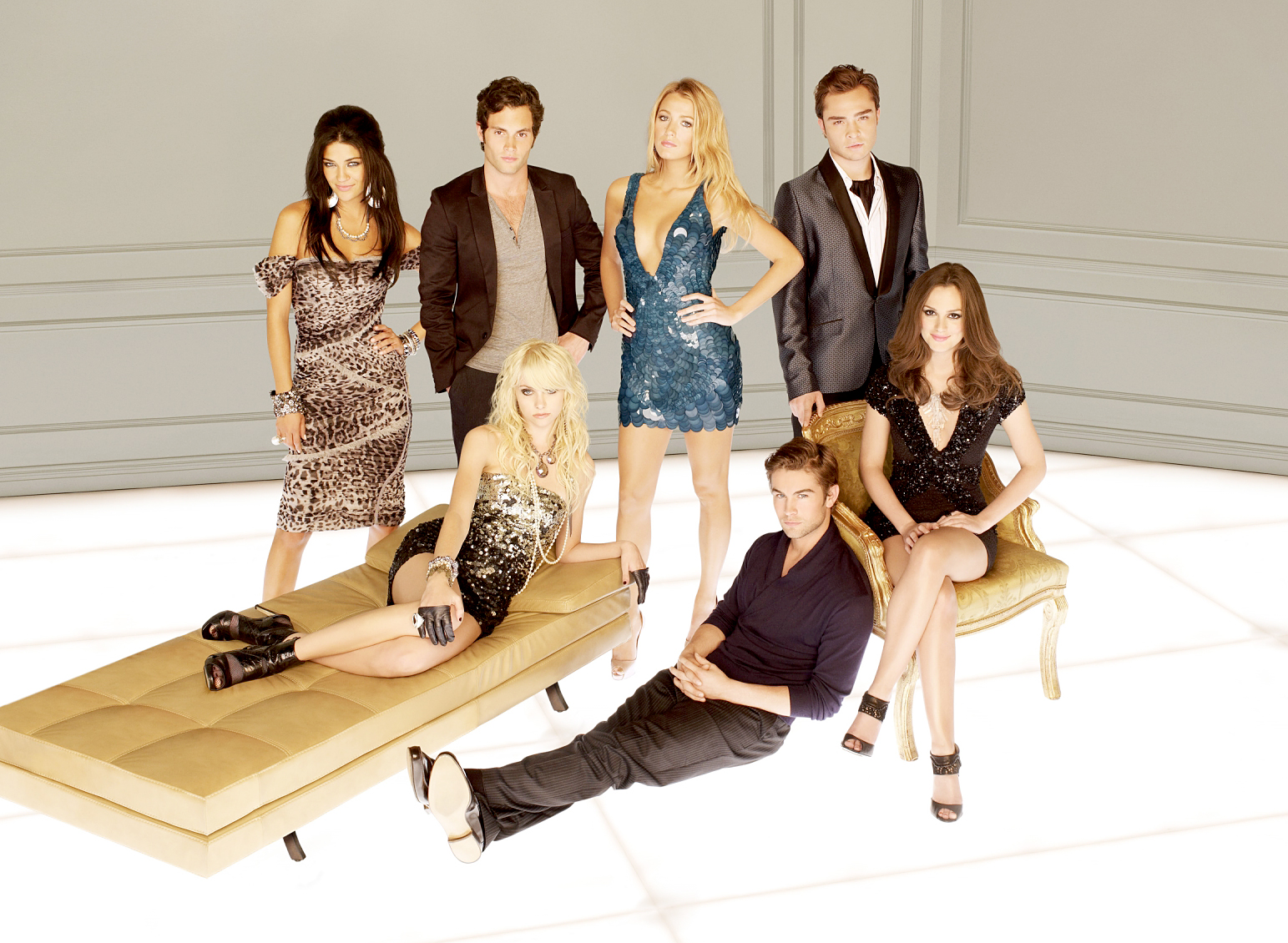 The dramatic 121 original episodes were based on the YA novel series by Cecily von Ziegesar and launched the careers of Blake Lively, Leighton Meester, Penn Badgley, Chace Crawford, Ed Westwick and Taylor Momsen. None of that cast are currently set to appear in the reboot.

However, on July 10, Crawford revealed that he’s not opposed to doing some sort of revival. “I don’t know what it would look like with us being in our 30s now, but I always say, because it was such a big part of my life, I’m open to anything,” the actor, 33, told Digital Spy. “It would have to be really right, and really specific, and with TV and the golden age of the TV streaming service, maybe an eight-episode season.” 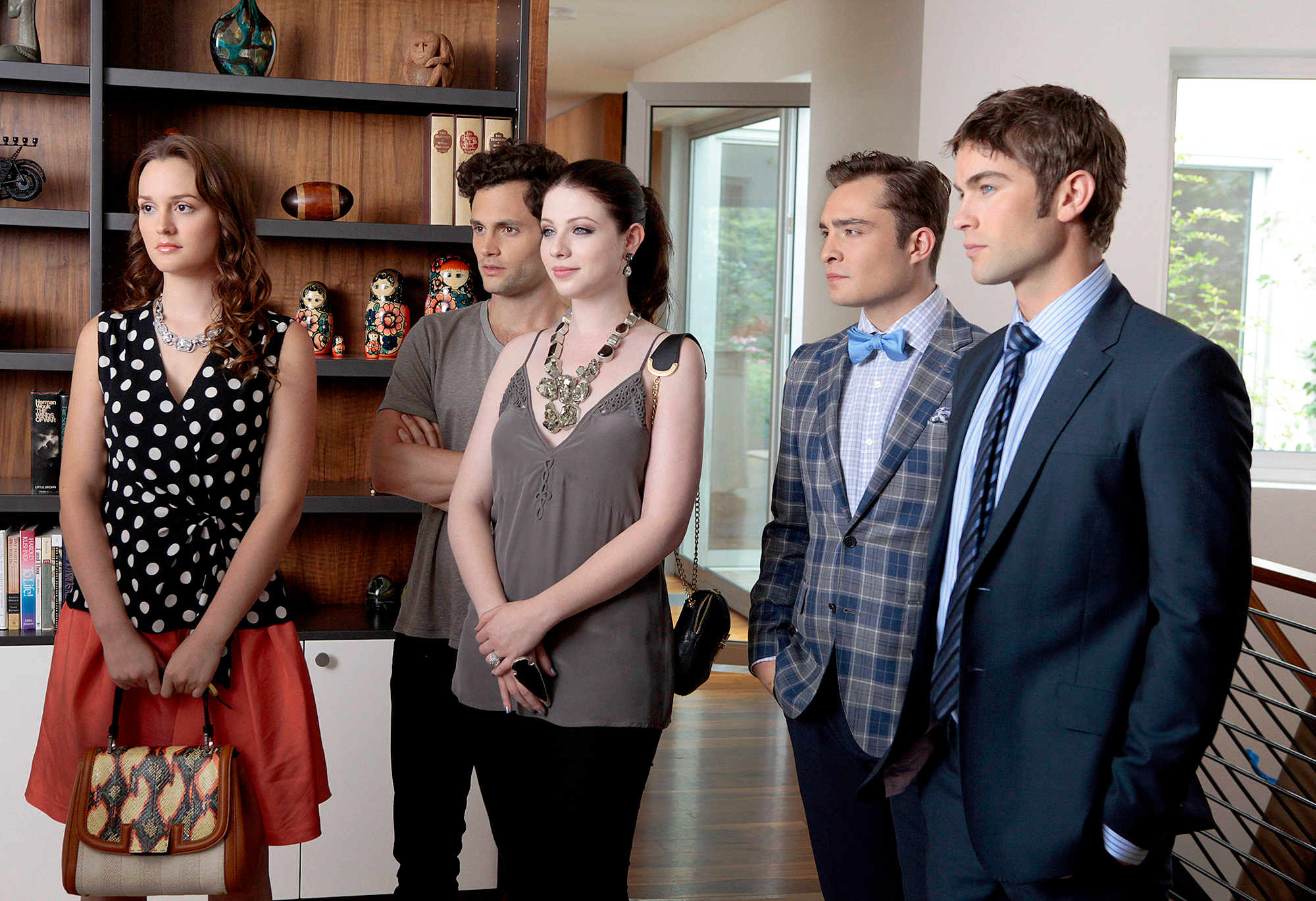 In May, Meester, 33, said that no one has ever seriously asked her to return to the iconic role of Blair Waldorf. “No one’s ever talked to me about it except for in interviews and I always say the same: I never say never, so I don’t know. No one’s sent me that information,” she told E! News at the time. Her husband, O.C. alum Adam Brody chimed in at the time, too: “Send it to me, I’ll look it over, and I’ll decide.”

The original Gossip Girl series is streaming on Netflix.

Forget Halloween: Peaky Blinders Season 5 Will Be the Best Part of October This Year

15 Things That We THOUGHT Were Priceless But, Turns Out, They're Actually Worthless