Jeff Bezos is known as the founder, CEO, and president of Amazon and as one of the internet age's biggest success stories.

However, before becoming the richest person in the world, Bezos came from humble beginnings. The son of a teenage mother and absent father, Bezos showed promise at an early age. After graduating from Princeton University and leaving his finance career, Bezos launched Amazon from his garage in Seattle.

As he celebrates his birthday on January 12, here are 13 things you probably didn't know about Jeff Bezos.

His mother, Jacklyn Bezos, gave birth to him when she was a teenager. 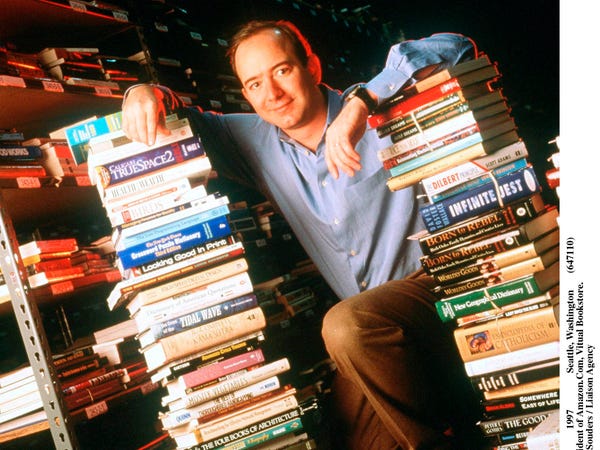 According to CNBC, Bezos, then Jacklyn Gise Jorgensen, was barely 17 years old and a junior in high school when she gave birth to her son in 1964. At the time, her high school administrators told her she would not be permitted to finish her education there.

After she was allowed to return under strict conditions, Jacklyn Bezos graduated and later divorced from Jeff Bezos' biological father, Ted Jorgensen, after less than a year of marriage. Jeff Bezos was just over a year old at the time. She struggled to make ends meet while working as a secretary and, at one point, didn't even have enough income to afford a phone, CNBC reported.

Determined to make life better for her and her son, Bezos enrolled in college classes with professors who permitted her to bring her infant along. It was there that she met and eventually married Mike Bezos, a Cuban immigrant who would give Jeff Bezos his last name and step in as his father.

Bezos' biological father was once a circus performer. 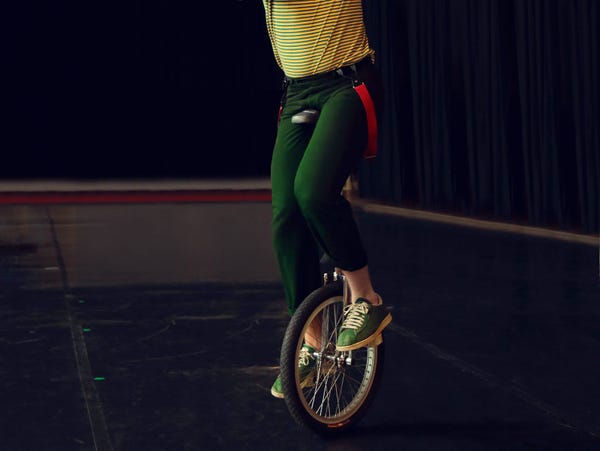 According to the 2013 biography of Jeff Bezos by Brad Stone, "The Everything Store: Jeff Bezos and the Age of Amazon," the now-billionaire's biological father was a unicyclist and circus performer.

When Stone tracked down Jorgensen to interview him for his biography, he had reportedly not seen his son in decades and hadn't realized he was his biological father. Jorgensen reached out to his son and the two made amends, with Bezos telling him "he harbored no ill will towards Jorgensen at all," according to Stone.

Bezos was interested in how things work and engineering even as a child. 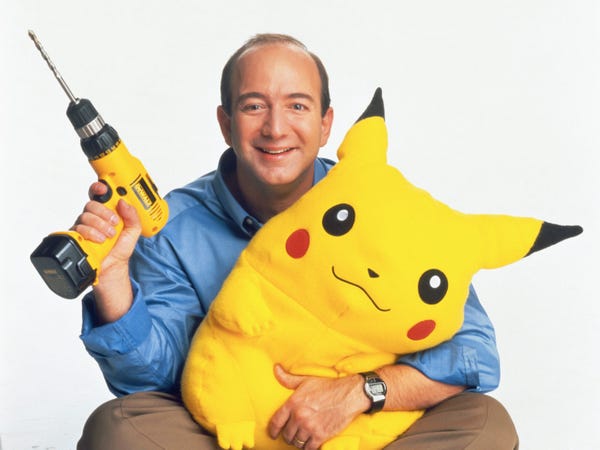 When Bezos was a toddler, he reportedly felt he was "too old" to sleep in a crib and managed to take it apart with a screwdriver all by himself. By the time he entered high school, Bezos had transformed his home garage into a laboratory for his own inventions, Harvard Business School wrote, citing Angela Duckworth's "Grit: The Power of Passion and Perseverance."

He started his first business when he was in high school. 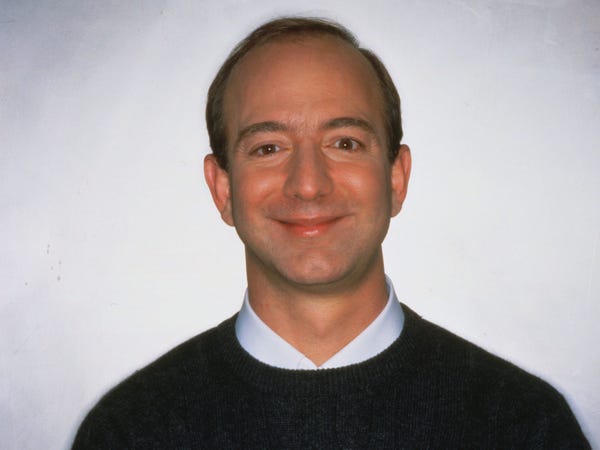 While he was in high school, Bezos launched his very first business, an educational summer camp for fourth, fifth, and sixth graders called the Dream Institute. According to Insider, Bezos and his girlfriend at the time both worked on the camp and charged its six attendees $600 per person.

Prior to starting the camp, Bezos also worked at McDonald's for a summer.

Bezos worked on Wall Street in the early 1990s. 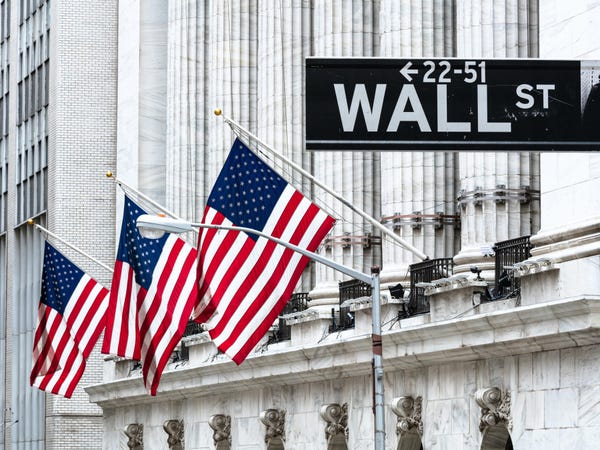 Bezos worked his way up to become D.E. Shaw's youngest vice president in 1990 but left four years later to launch an online bookstore.

Bezos founded Amazon in his garage. 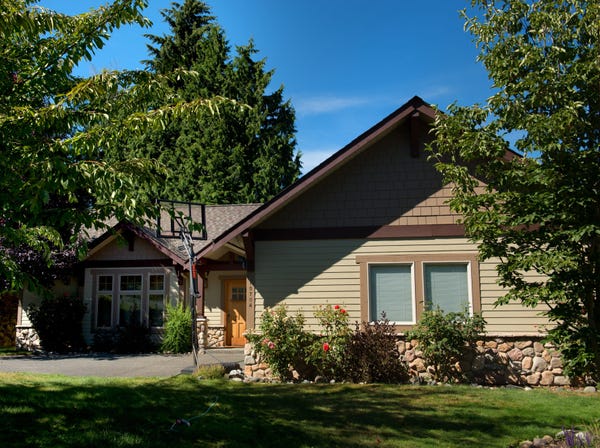 After launching a prototype of the Amazon website and asking 300 friends to beta test it, Bezos and a few early employees began developing software for the site in Bezos' garage. The space was so small that Bezos was forced to hold meetings at a local Barnes & Noble, according to Insider. The small team later expanded their operations and began working out of a two-bedroom house.

Jeff Bezos' wife, MacKenzie Bezos, also played a large role in the founding of Amazon during the company's early years. After the couple divorced in 2019 after 25 years of marriage, MacKenzie Bezos received 25% of the couple's stock in Amazon, which was worth about $38 billion at the time.

Jeff Bezos almost named his company "Cadabra" instead of Amazon. 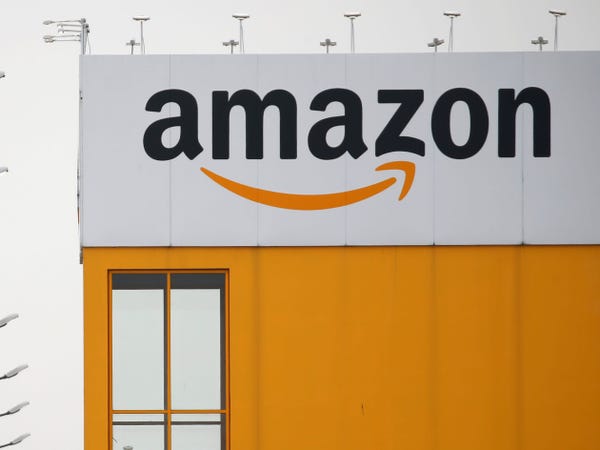 Jeff Bezos originally wanted to give his company the more magical-sounding name but was warned against doing so by Amazon's first lawyer, Todd Tarbert, according to a previous article by Insider.

Tarbert explained that the name "Cadabra" sounded a little too similar to "cadaver," especially over the phone. In the end, the founder and future billionaire went with Amazon, named after the largest river in the world because he was building the largest bookstore in the world.

Bezos was a passenger in a helicopter crash in 2003. 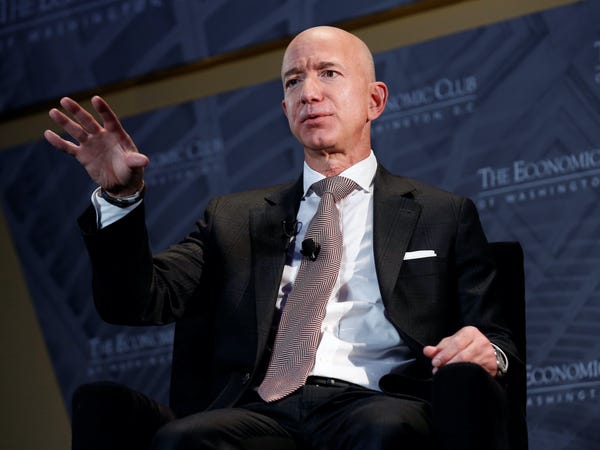 While onboard an Aérospatiale Gazelle helicopter with his attorney, guide Ty Holland, and pilot Charles Bella, Bezos was involved in a serious helicopter crash in west Texas after wind blew the helicopter off course.

According to Insider, the helicopter landed upside-down in a creek and partially filled with water. Bella, Bezos, and Holland all escaped the wreck with only minor injuries. However, Bezos' attorney, Elizabeth Korrell, suffered a broken vertebra from the accident.

"Avoid helicopters whenever possible," Bezos told Fast Company in 2004. "They're not as reliable as fixed-wing aircraft." 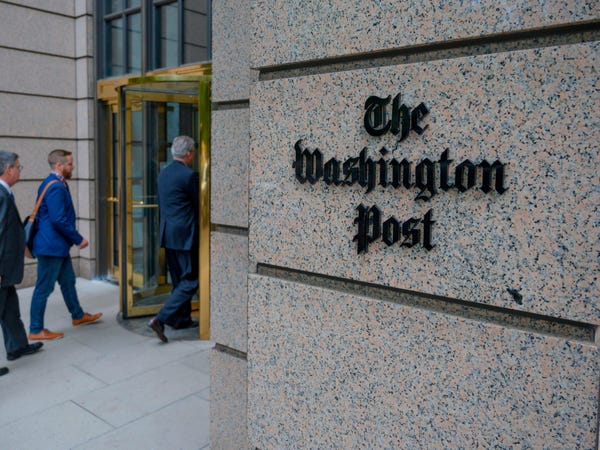 Bezos purchased the newspaper company in 2013 for $250 million. At the time, Bezos' net worth was estimated to be over $25 billion. Immediately following the purchase, The Post Company shares rose 5.5% in after-hours trading. 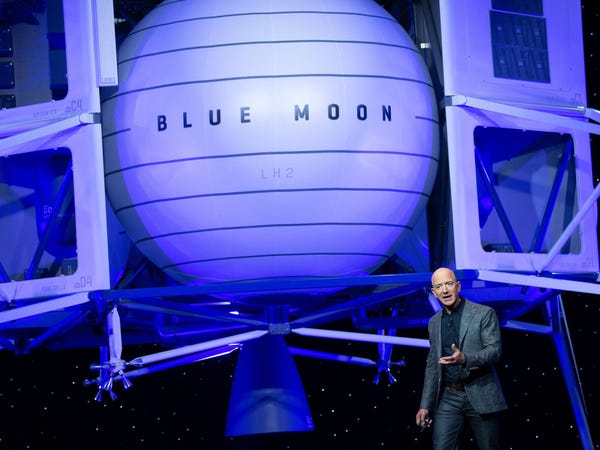 The aerospace manufacturer and sub-orbital spaceflight services company was founded in 2000 and is headquartered in Kent, Washington, which is also Bezos' home state.

"Blue Origin believes that in order to preserve Earth, our home, for our grandchildren's grandchildren, we must go to space to tap its unlimited resources and energy," the company's mission statement reads.

Bezos had a cameo role in "Star Trek Beyond." 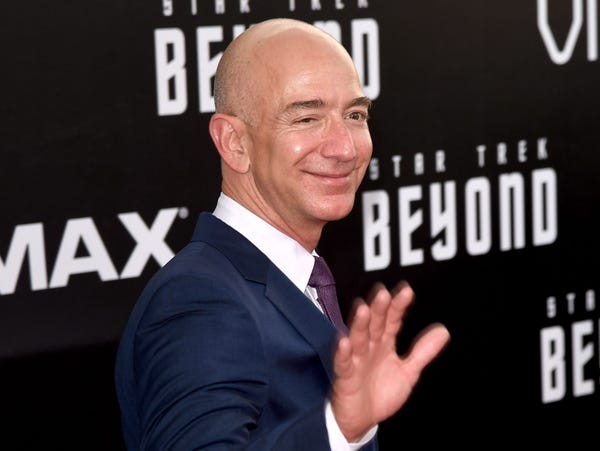 Bezos played an alien in the 2016 movie reboot, and reportedly made quite an impression on set, with movie star Chris Pine saying the CEO arrived to set with three limousines and accompanied by nine bodyguards.

"For years, I have been begging Paramount, which is owned by Viacom, to let me be in a 'Star Trek' movie. I was very persistent, and you can imagine the poor director who got the call, you know, 'You have to let Bezos be in your "Star Trek" movie,'" Bezos said at the 2016 Pathfinder Awards at Seattle's Museum of Flight. "It was super fun for me. It was a bucket list item." 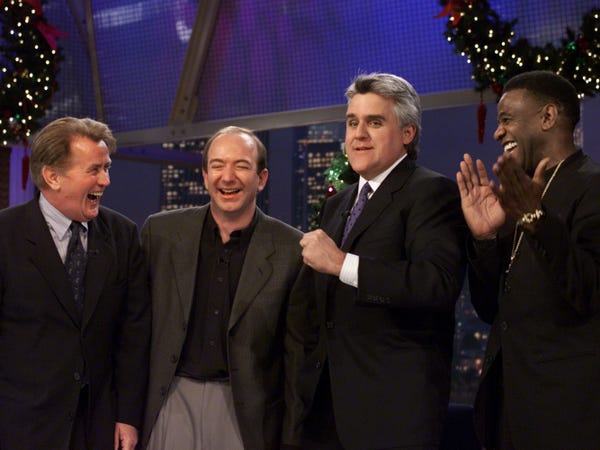 The same year that Bezos first registered on the Forbes Billionaires list, Amazon's headquarters was on the same street as a pawn shop and an adult film store, according to CNBC.

Since the turn of the millennium, Bezos' net worth has drastically grown …

In August 2020, Bezos became the first person in modern history to accumulate a fortune of over $200 billion. 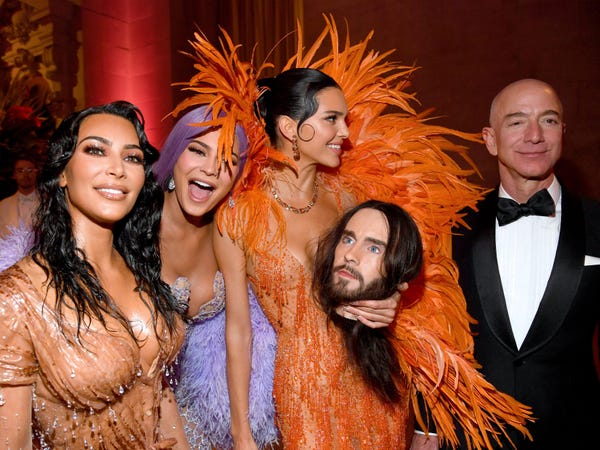 Read more: Jeff Bezos is the first person ever to be worth $200 billion. This is how the Amazon CEO's immense wealth stacks up to the average US worker, the British monarchy, and entire countries' GDP.