Home » Lifestyle » 27 Supernatural Cast Instagrams That Will Make You Sing, "Carry On, My Wayward Son" 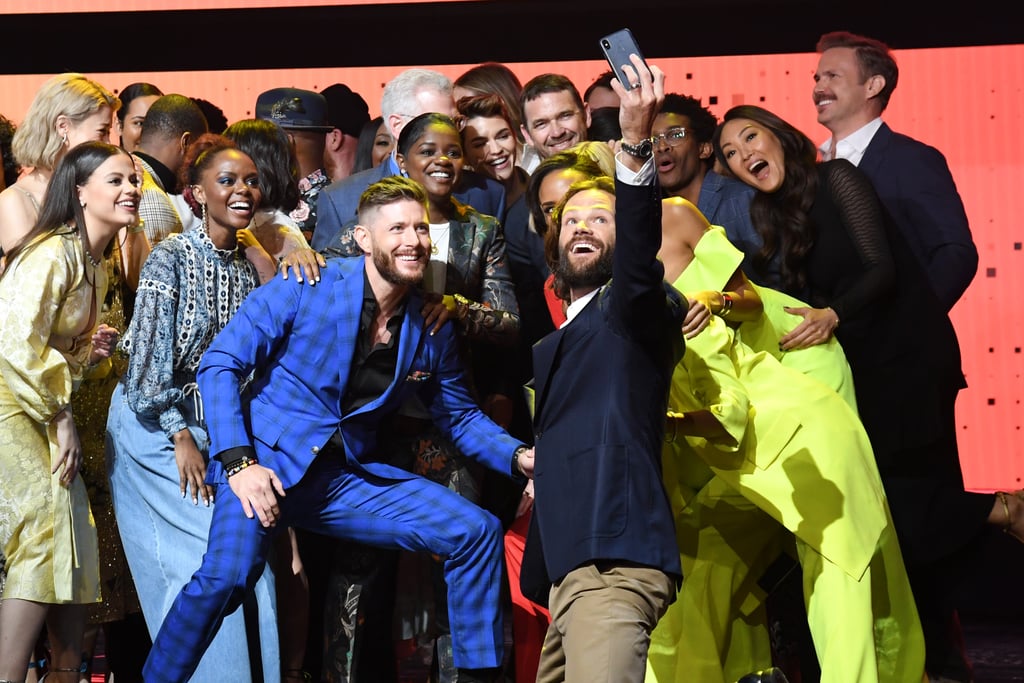 27 Supernatural Cast Instagrams That Will Make You Sing, “Carry On, My Wayward Son”

Whether you started watching Supernatural when it first aired on The WB network (which is now The CW) back in 2005 or you became a fan later on, one thing’s for certain: season 15 will be the most bittersweet one yet. Back in March, series stars Jensen Ackles, Jared Padalecki, and Misha Collins announced via Instagram that Supernatural is ending in 2020, with season 15 being the show’s final season.

As a major Supernatural fan myself, I’m more than a little bummed to say goodbye to a show that, at its core, is all about cherishing family — both chosen and biological. But I’m channeling my feelings into this gallery of 27 Supernatural cast Instagrams that will give fans serious #SupernaturalFamily vibes. Keep reading to check out some of the fam’s funniest and sweetest offscreen moments together.

JOHN HUMPHRYS: Are today's bank robbers the ones in suits not masks?