Something doesn’t add up here.

The festive season’s demanding fixture schedule is supposed to bring about a glut of Dream Team points.

While the incessant action has benefited the likes of Bruno Fernandes (£5.7m), Raheem Sterling (£6.9m) and *double checks notes* Gylfi Sigurdsson (£2.7m), some players have been suffering at Christmas like Tiny Tim — any Charles Dickens fans out there?

Specifically, we’ve identified three hugely popular forwards who barely have a point between them in recent times. 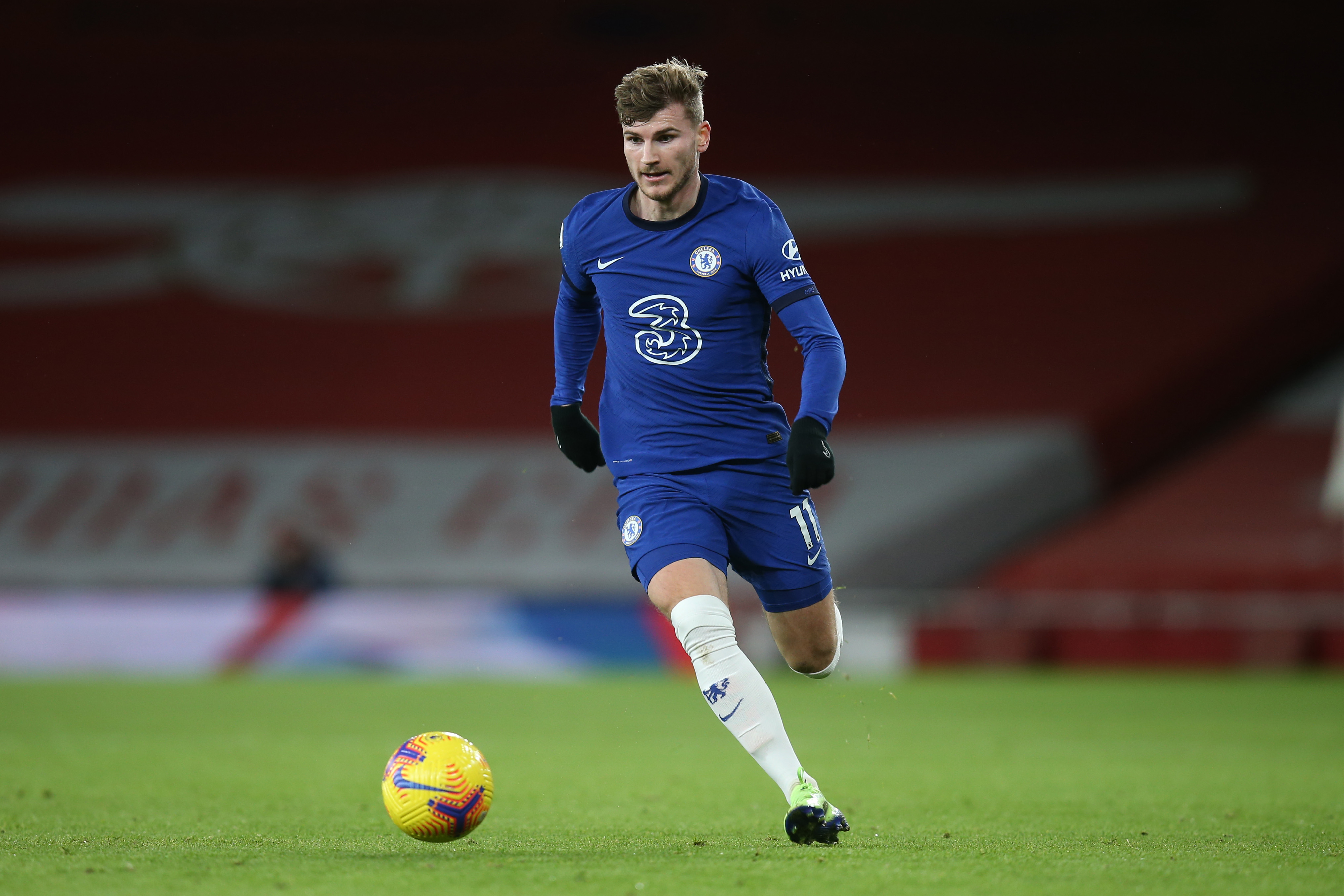 Chelsea have been put under the microscope even since Mikel Arteta handed the fraud baton to Frank Lampard on Boxing Day.

A 3-0 win over West Ham is the only positive result the Blues have managed in their last five fixtures.

Werner provided an assist against the Hammers but has been worryingly directionless for most of December, particularly when asked to operate from the left.

Blanks against Krasnodar, Everton, Wolves and Arsenal have left 30.4% of gaffers wondering if the German is still worthy of his place in a successful Dream Team.

Missed chances and frequent offsides have always been part of the 24-year-old’s game but it’s the ineffectual nature of his recent showings that are a cause for concern — he often looks lost out on the left, regularly running the ball into the corner when out of ideas.

Werner’s returns until Game Week 9 were very healthy indeed but he’s blanked in seven of his last nine outings. 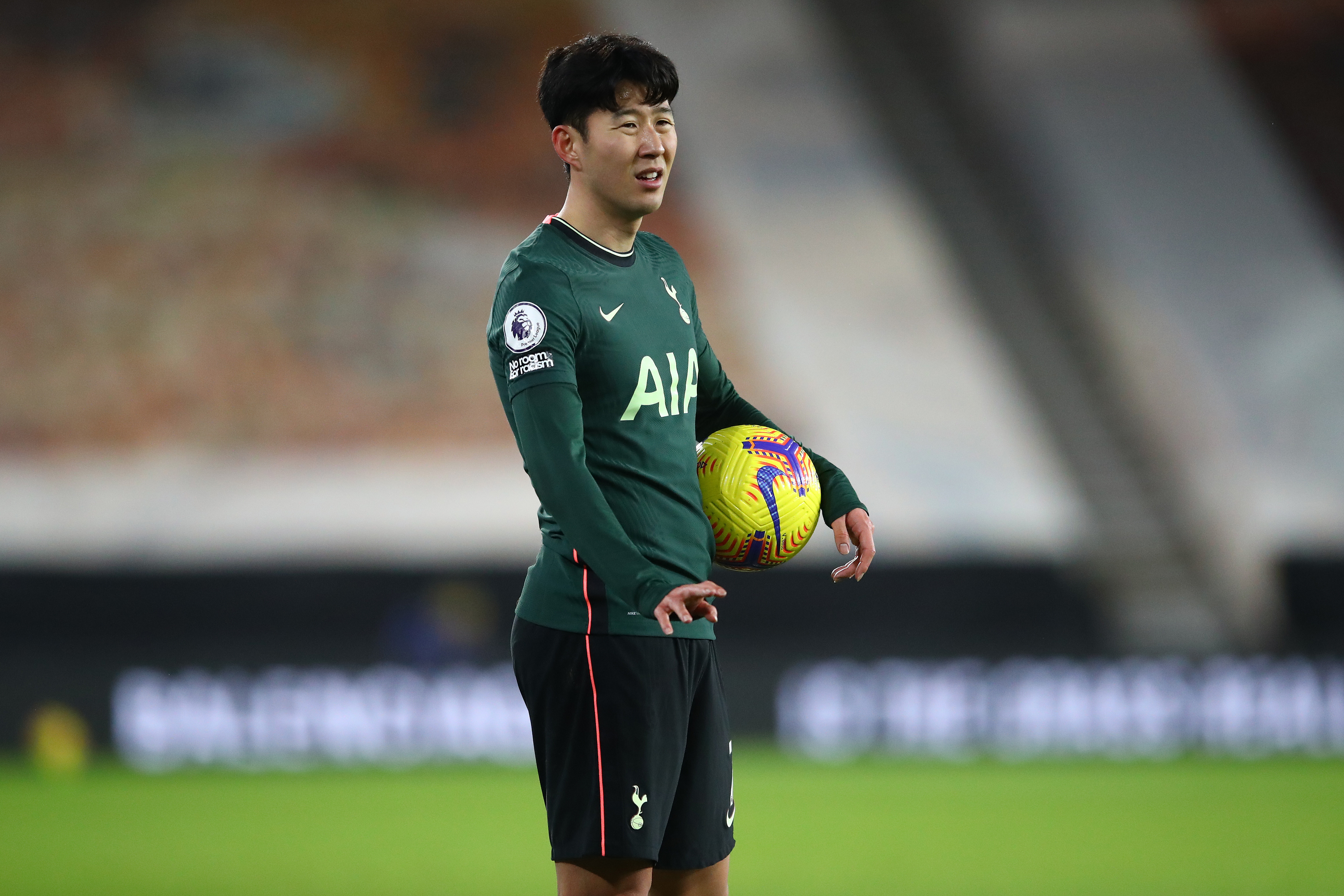 We recently published an article explaining how the underlying stats suggested it would be almost impossible for the South Korean superstar to maintain the incredible form he has exhibited for much of the season.

Son’s conversion rate was almost off the charts up until Game Week 12.

It was only natural that his superhuman finishing would regress at some stage and three consecutive blanks against Leicester, Stoke and Wolves have restored some normality to what was (and still is) an extraordinary campaign.

Spurs’ short-lived title charge was heavily reliant on Son and Harry Kane (£7.5m) making the most of the limited opportunities they had — and it worked very well for a few weeks.

But now we’re seeing what happens when a player comes out the other side of a hot streak.

Spurs’ No7 needs more ambition from his coach if he is to regain goalscoring momentum.

The man many consider to be Dream Team’s MVP of 2020 has a net gain of zero points in his last four games.

He started the month with a goal against Burnley and he scooped five points against Chelsea for winning Everton’s penalty but it’s been slim pickings since then.

Calvert-Lewin raced to 72 points by the end of Game Week 3 and while nobody expected him to maintain that outrageous form, 23.5% of bosses will be hoping for a goal in the next week to alleviate an increasingly prominent headache.

The one saving grace may be that Everton have won four consecutive league games — the Toffees’ good form may persuade some to persist with Calvert-Lewin as he’s still a central figure to a team doing well. 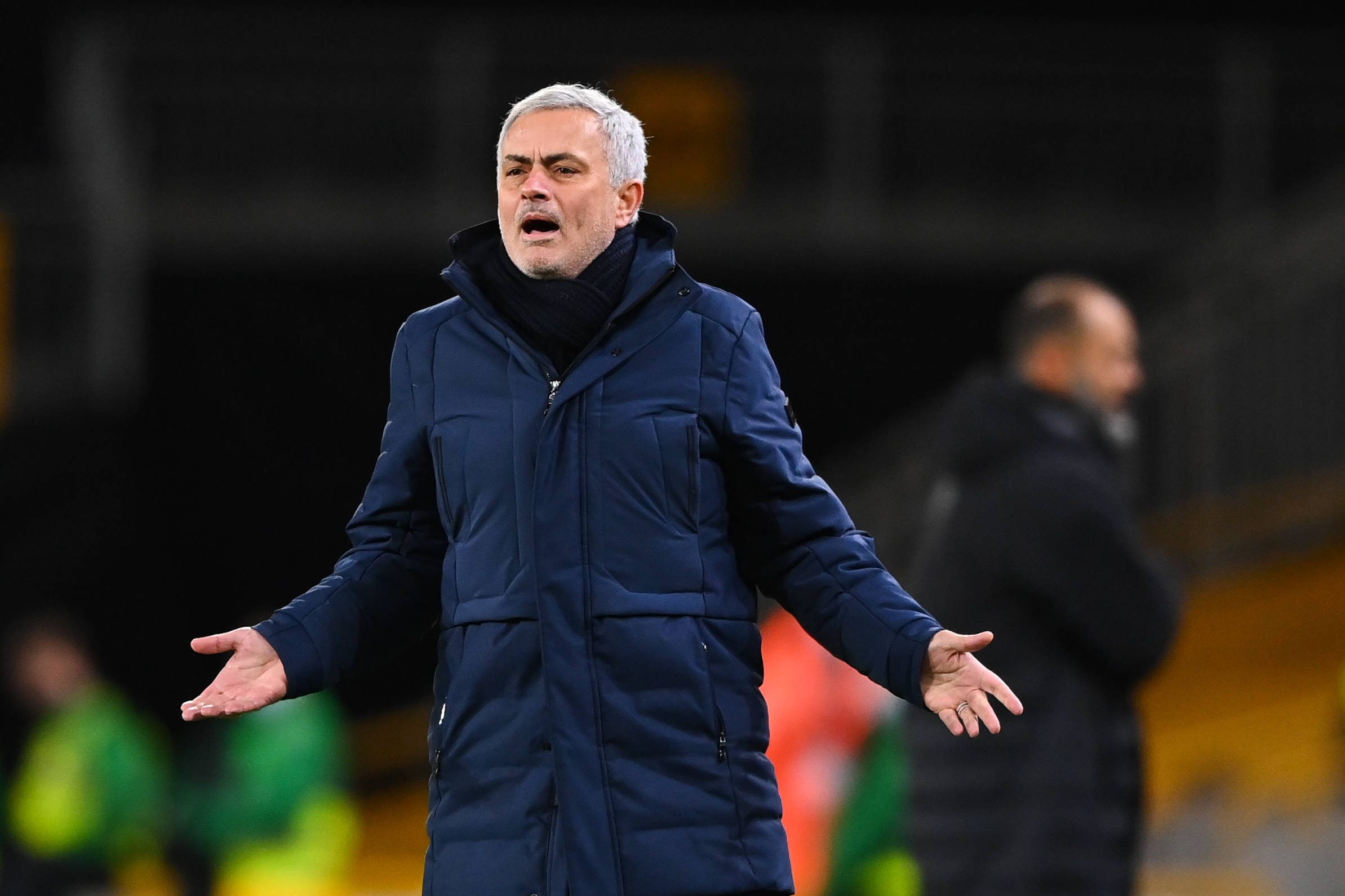 The form of this trio is a genuine concern as all three are among the five most-popular forwards right now.

13 points from their last combined 12 fixtures has cast a Scrooge-esque shadow over the festive period for hundreds of thousands of Dream Team gaffers. 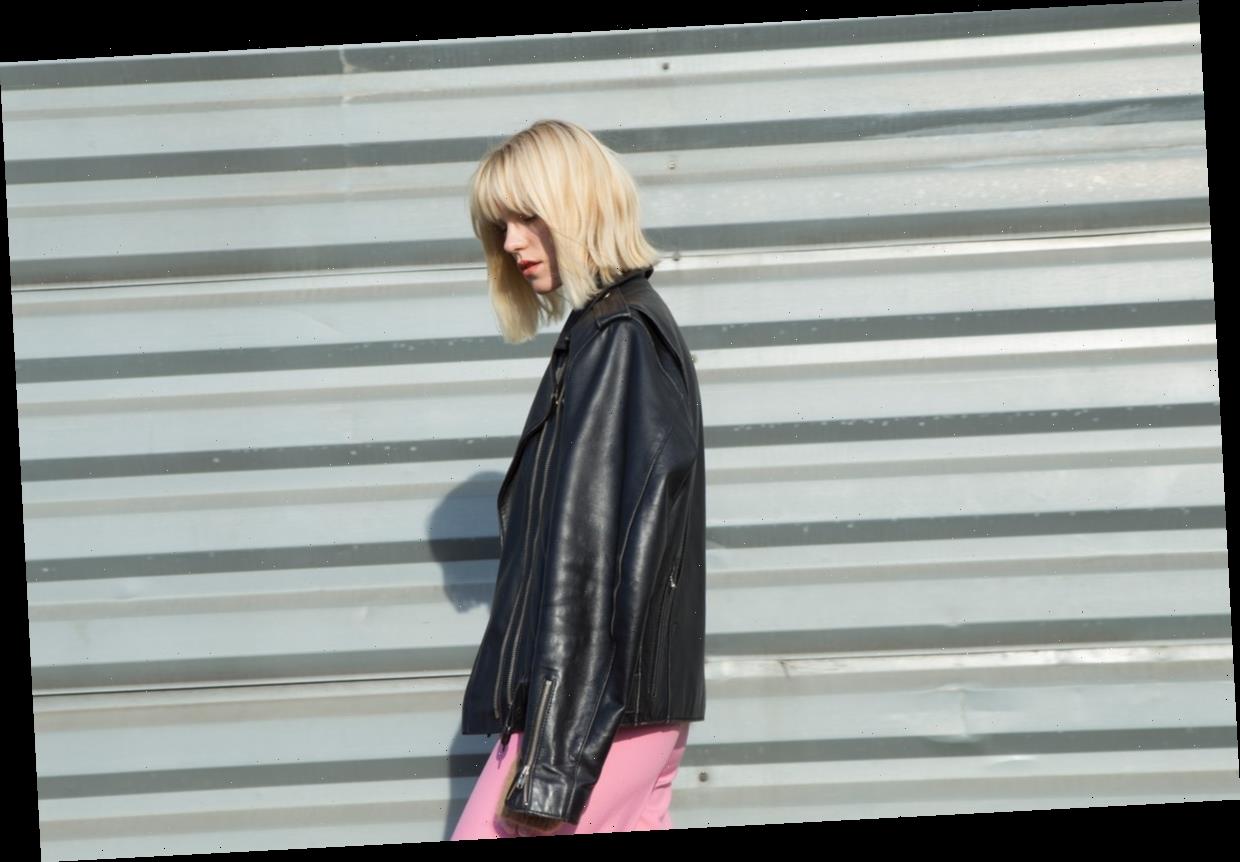