Home » Lifestyle » 4th of July: What is the fourth of July? Why do Americans celebrate Independence Day? 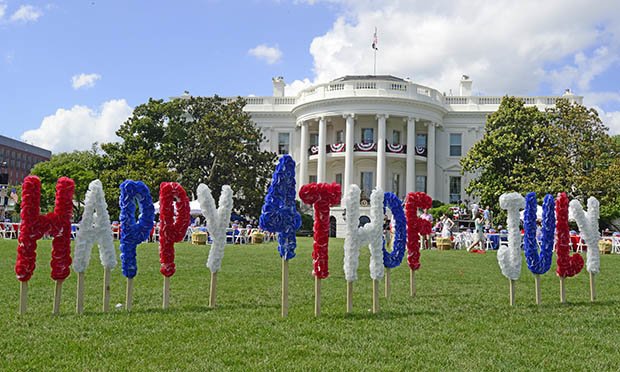 From 1756 the settles were calling for their voices to be heard, said: “No taxation without representation”.

In 1773 a protest against the Tea Act, which gave the East India Company a monopoly.

This ended in the famous Boston Tea Party, which the Sons of Liberty dress as Native Americans to dump a shipment of imported tea leaves into the harbour.

This was a dig at Britain’s obsession with the national beverages, and a dig at the entitlement of the empire.

Other violent acts also arose from the tension, leading to the American Revolutionary War.

Eventually two Continental Congresses were staged to bring together delegates from the 13 colonies. 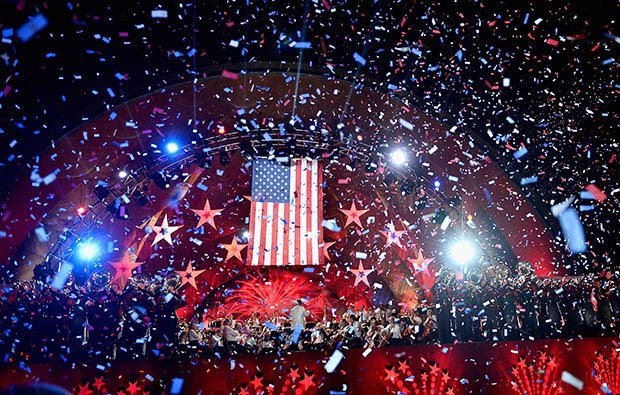 The American War of Independence was then declared, with open combat erupting in Massachusetts.

Conflict was raging for eight years until the Treaty of Paris was signed in 1783.

On July 2 1776, the 13 colonies voted to break bonds with Britain and its king, George III.

All 13 colonies stood behind the final draft of the Declaration of Independence which was formally adopted two days later, on July 4, 1776.

Mother opens up about her painful withdrawal from eczema treatments

Mum opens up about son's condition that sees him eating nappies

Inside Zara McDermotts workout regime as she shares fitness tips