BRITS love McDonald's for its delicious snacks and great value – and you can get your fix for even less with these money saving hacks.

We’ve spoken to some Maccies money saving gurus to see how they get their favourite meals for less. 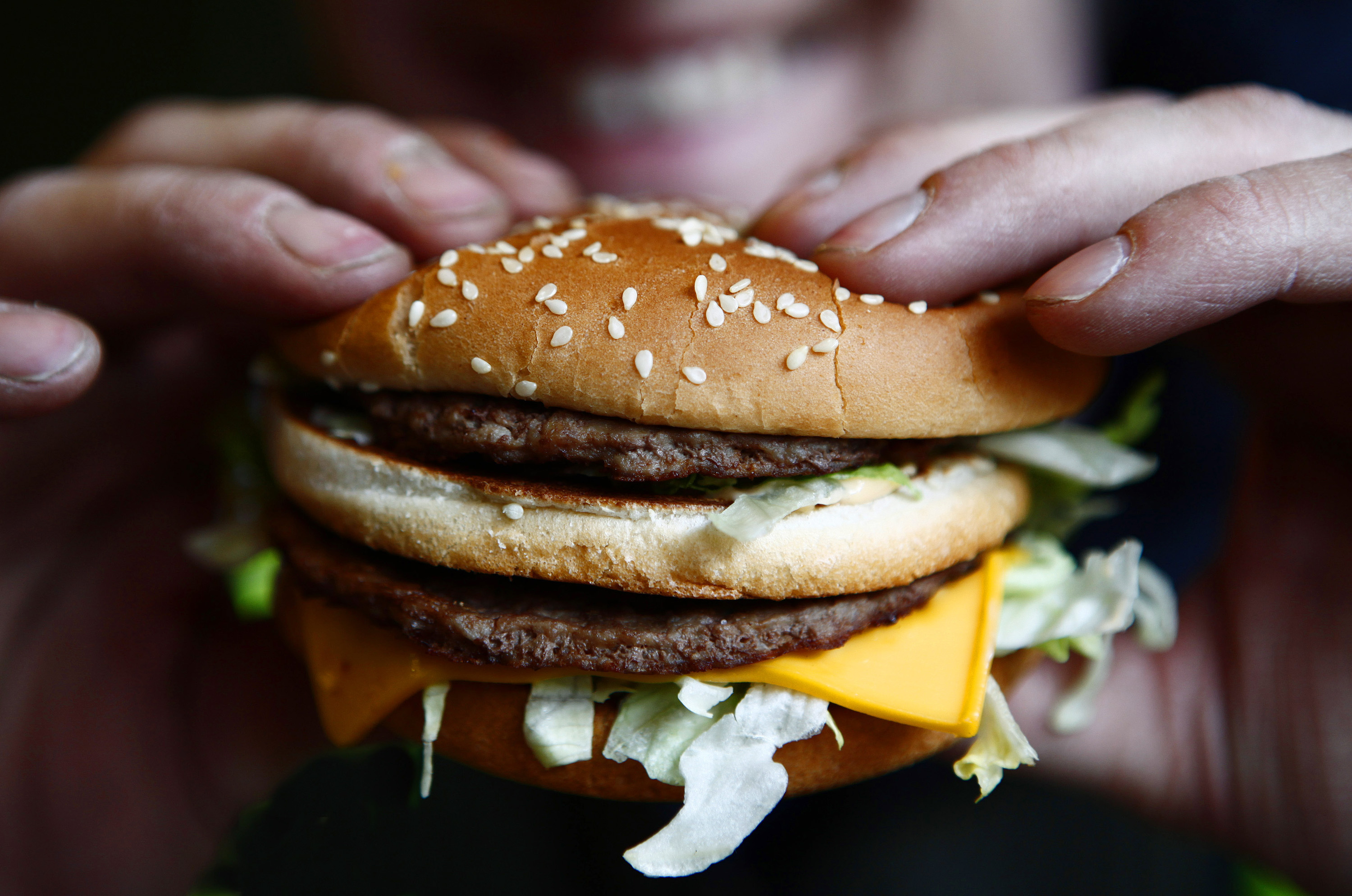 From getting your Big Mac and fries for half price to packing your burger with free toppings, you could knock money off your bill in minutes.

Here’s nine of the best hacks that will leave your belly – and bank account – feeling fuller:

There are some deals and offers you can only get if you have the My McDonald’s app, so it’s worth signing up to get money off your meals.

And next Tuesday (March 23) you’ll be able to get a whopping 30% off all food and drink orders made through the app.

It’s a one-time deal, but you’ll have to use it within two weeks before the offer expires.

The MyMcDonald’s app can be downloaded on iPhone and Android phones and is quick to set up.

You need to enter card details or use Apple Pay, Android Pay or Samsung Pay – the built in digital wallets on phones.

2. Make a DIY Big Mac for half the price

It may be popular, but a Big Mac isn’t the cheapest of items on Maccies' menu, setting fans back roughly £3.19.

But if you make a few tweaks to your order, you can make your own for half the price.

Jordan Cox, dubbed Britain’s Coupon Kid, told The Sun how to get a DIY Big Mac for just £1.49.

Order a Double Cheeseburger and add in the items you get in a Big Mac, which includes onions, pickles and shredded lettuce.

McDonald's won't let you buy Big Mac sauce to pop inside, Jordon says, but if you add ketchup and mustard, you'll create a sauce that tastes similar.

“You don’t have the bun in the middle, but it sort of tastes like a Big Mac in terms of what’s inside,” Jordan says. “You’ll save about £2.” 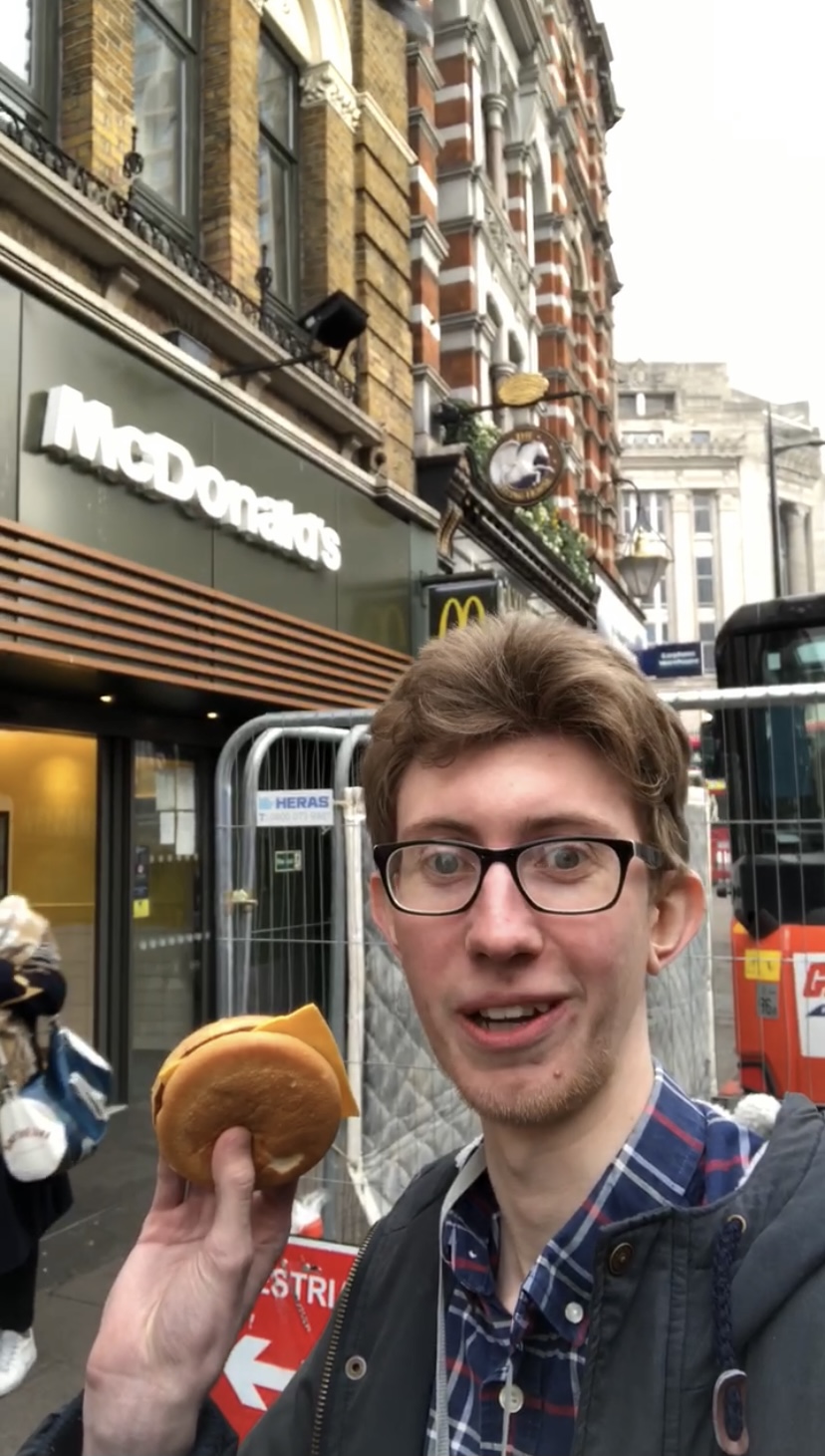 Jordon has another tip for Maccies fans looking to get more for their money.

He says you can pack extra toppings into your burger for free using this trick.

Order a burger through the My McDonald’s app, or order it in store yourself through McDonald’s’ payment screens, to add extra toppings at no extra cost.

He told The Sun: “You can add extras if you go into the customisation menu.

Another savvy shopper, Holly Smith, has revealed how to get a Big Mac and fries for just £1.99 by leaving McDonald’s a review about their food.

Posting on TikTok, the Coupon Queen told her followers to keep their receipts and to head to McDonald’s’ Food for Thoughts website.

You’ll need to fill out a quick survey, which will ask you how satisfied you were with your visit to your local branch.

After completing the survey, you’ll get a five digit code which you need to write on your receipt.

This receipt will now be your voucher to get money off your meal.

The next time you visit McDonald’s, remember to bring this receipt and show it at the counter to bag a Big Mac and fries for £2.19 less.

If you bought each item individually, you’d have to fork out a total of £4.18, which includes £3.19 for the burger and 99p for the fries.

But with your voucher, you can get half price off and pay just £1.99.

Holly added that you could swap the Big Mac for a Veggie Deluxe if you’re vegetarian. 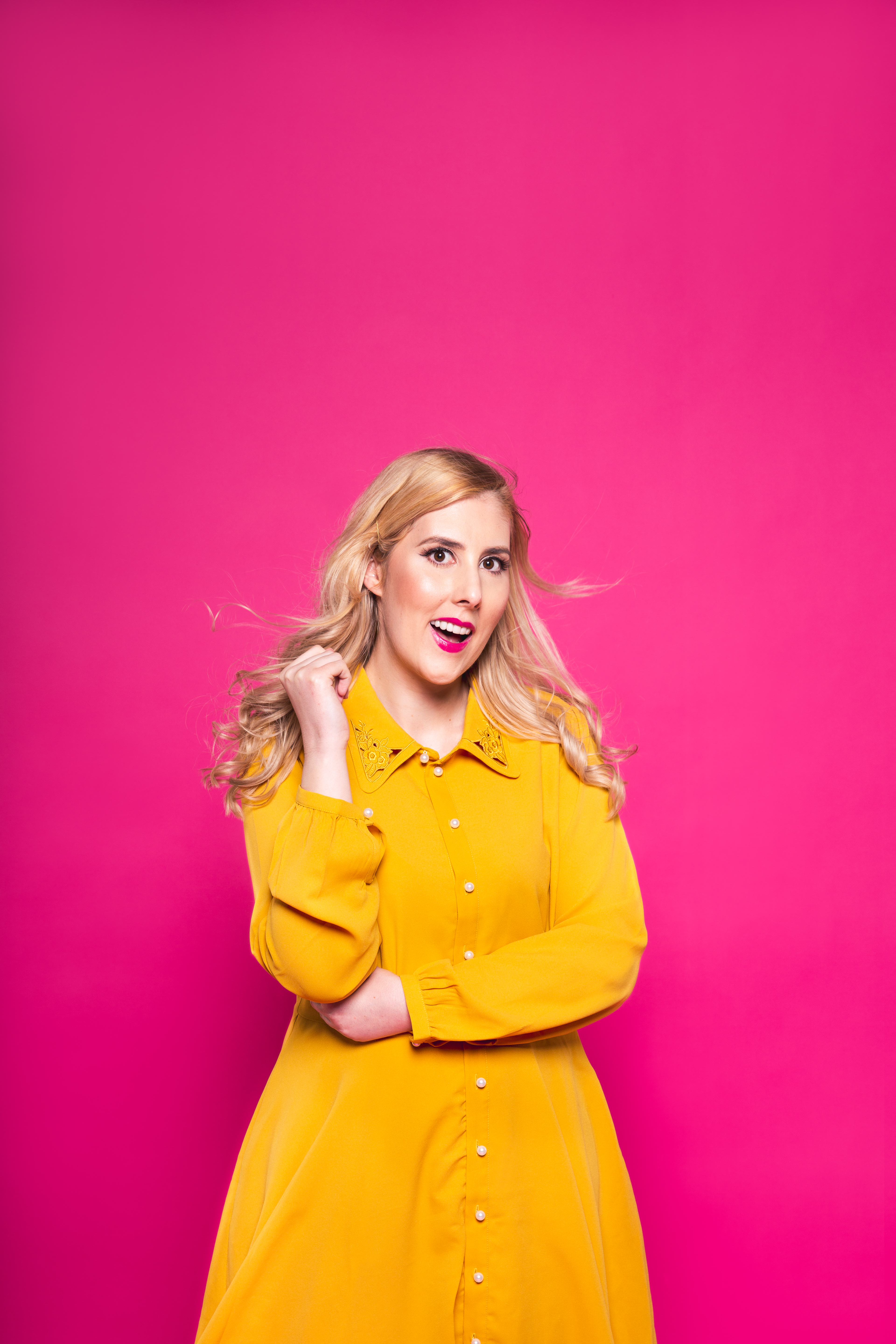 Holly also has a few other money saving tricks up her sleeve for when you’re ordering Happy Meals for the kids.

She told The Sun that most McDonald’s staff will replace the book or toy you get with your Happy Meal for a fruit bag.

“Normally staff are more than happy to do so, it also prevents waste,” she says.

She also says she orders 20 McNuggets, large fries and a large drink instead of buying three Happy Meals with Chicken McNuggets for her kids to save money.

20 Chicken McNuggets, a large drink and large fries would set you back a total of £7.67, according to prices listed on Burger Lad’s website.

So if you have three kids like Holly, ditch the Happy Meals to save 10p – and get eight spare nuggets in the process.

6. Get freebies and discounts on your birthday

You can bag freebies and discounts on your birthday if you’re a My McDonald’s app user.

The chain has recently sent out reminders to app users to fill out their birthday details – otherwise they could miss out on birthday treats.

McDonald’s told The Sun that birthday offers are in line with the McDonald’s Mondays offers, discounts and deals.

How to save money on your takeaway

TAKEAWAYS taste great but they can hit you hard on your wallet. Here are some tips on how to save on your delivery:

Cashback websites– TopCashback and Quidco will pay you to order your takeaway through them. They're paid by retailers for every click that comes to their website from the cashback site, which eventually trickles down to you. So you'll get cashback on orders placed through them.

Discount codes – Check sites like VoucherCodes for any discount codes you can use to get money off your order.

Buy it from the shops – Okay, it might not taste exactly the same but you'll save the most money by picking up your favourite dish from your local supermarket.

Student discounts – If you're in full-time education or a member of the National Students Union then you may be able to get a discount of up to 15 per cent off the bill. It's always worth asking before you place your order.

The chain said you could get a free coffee too if it was your birthday.

The McDonald’s Monday deal coming up on March 22 is Chicken McNuggets for 99p.

The McChicken Sandwich is a firm favourite for millions of Brits – but at £3.19, it’s a little pricier than a lot of other options on the Maccies menu.

But Save the Student operations director Jake Butler told The Sun how to get it for less by simply ordering two Mayo Chicken burgers.

Although both have the same ingredients – a chicken patty, lettuce and mayo – the Mayo Chicken burger is about three quarters of the size of a McChicken Sandwich, Jake says.

“To make up for this difference, you can simply order two Mayo Chickens for a total of £1.98 – and it's still less than the £3.19 for a McChicken Sandwich,” he says.

8. Change your wording to save cash

A former McDonald’s worker has revealed how to save money by changing the way you order your meal.

TikTok user Jodessy shared a video called “Secrets I know from working in McDonald's” where she revealed her savvy advice.

If you want to replace an item on your order with another, make sure to use the word “sub” – which will mean you won’t be charged extra for the replacement.

Jodessy gave an example of how customers could save $2 using the hack.

Speaking in the clip she said: “If you’re ordering a big breakfast with hot cakes, but you don’t like hash browns, most of you will say ‘no hash brown but I want extra bacon’.

“The person will remove the hash browns and add the extra bacon button and you just spent $2 for no reason.

“Instead use the word ‘sub’, say no ‘hash brown sub bacon’, the cashier presses that button and you won’t be charged extra.”

Jodessy used to work at a branch not in the UK, but said the hack was “universal”, so it’s worth trying it out here in the UK to save you some cash.

9. Get a free hot chocolate

Another savvy saving TikToker has revealed how to get a hot chocolate for free at McDonald's instead of forking out £1.49.

TikTok user Kyle said all you need to do is approach a cashier and ask for a free cup of hot water as well as two sachets of chocolate sauce.

Stir the chocolate sauces into the hot water and mix well until the liquids are completely combined to create your own hot chocolate.

The video has gone viral, amassing over 535,000 likes on social media and hundreds of comments from grateful customers.

In other food news, this McDonald's fan shared her hack for eating food in the car without getting messy.

Meanwhile, ex-McDonald’s worker reveals the fast food giant’s secrets – including how staff get you to spend MORE at the till.

This McDonald’s fan shared their clever hack to customise McRib & says it’s ‘the best burger I’ve had at Maccies’.

Is John Legend Standing up for Chrissy Teigen Amid Her Twitter Scandal?