A 90-year-old Seattle woman determined to hold her great-grandson trekked through six miles of snow to receive her COVID-19 vaccine after finally scoring an elusive appointment.

Fran Goldman had been trying to secure herself a vaccine appointment, but had no luck, despite calling the Washington state Department of Health morning, noon and night, she told the Seattle Times.

So when she eventually scored one online at Seattle Children's Hospital for Sunday morning, she was determined to see it through — despite an impending snowstorm.

"I thought, 'What's the alternative?'" Goldman told the Today show. "So I decided to walk."

Goldman, who received a hip replacement last year, tested the waters the day before, bundling up in layers and making it two-thirds of the way to the hospital to make sure she could.

When Sunday came, she set out a little over an hour before her 9:10 a.m. appointment, dressed in fleece pants, a short-sleeved shirt, a fleece zip-up, a down coat, a rain jacket and snow boots, according to the Times.

"I knew how far it was, I knew how long it would take me," Goldman told the outlet. "Had it been shorter, I would have been happier. But I made it."

With two walking sticks to help her, Goldman made it to the hospital just five minutes late, and was able to receive her vaccine. She told Today that she was more than happy to sit and wait for 15 minutes afterward to make sure she didn't have any sort of reaction.

According to the Times, temperatures on Sunday afternoon were about 34 degrees, and the area received a total of 12.4 inches of snow over the weekend.

Still, Goldman's daughter Ruth Goldman, who lives in Buffalo, New York, said the journey was typical for her mother.

"We're outside people. We love being outside. I was out yesterday at Lake Ontario with a wind chill of 6 degrees," she told the Times. "My mother isn't going to let a little snow stop her from getting the vaccine. She was willing to walk however many miles there and back to get it. She is a really remarkable person who has the attitude of 'You don't let a little adversity get in your way.'"

With the first dose of her vaccine done and the second one still to go, Goldman said she is looking forward to holding her 6-month-old great-grandson Silas for the first time, and spending time with her other great-grandson, five grandchildren and four children.

"I'll be able to pick up my great-grandson and hold him," she told Today. "I have seen him a few times, but I have not been able to give him a hug, and that is just very sad to me."

Goldman, who still drives but did not because of the weather, told the Times that she returned from her six-mile journey and did laundry and heated up a can of soup. 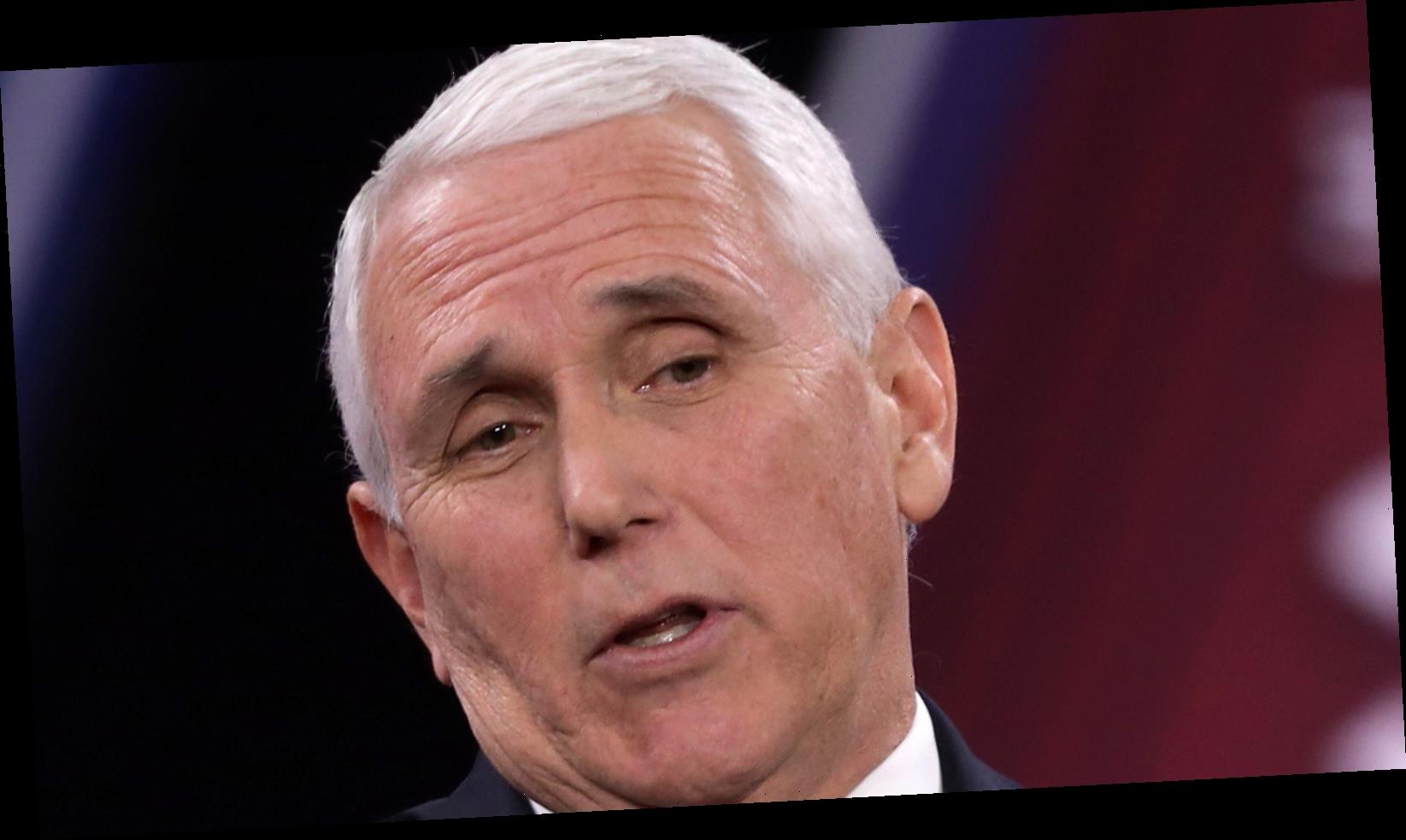 Mike Pence Just Made A Startling Claim About The 2020 Election