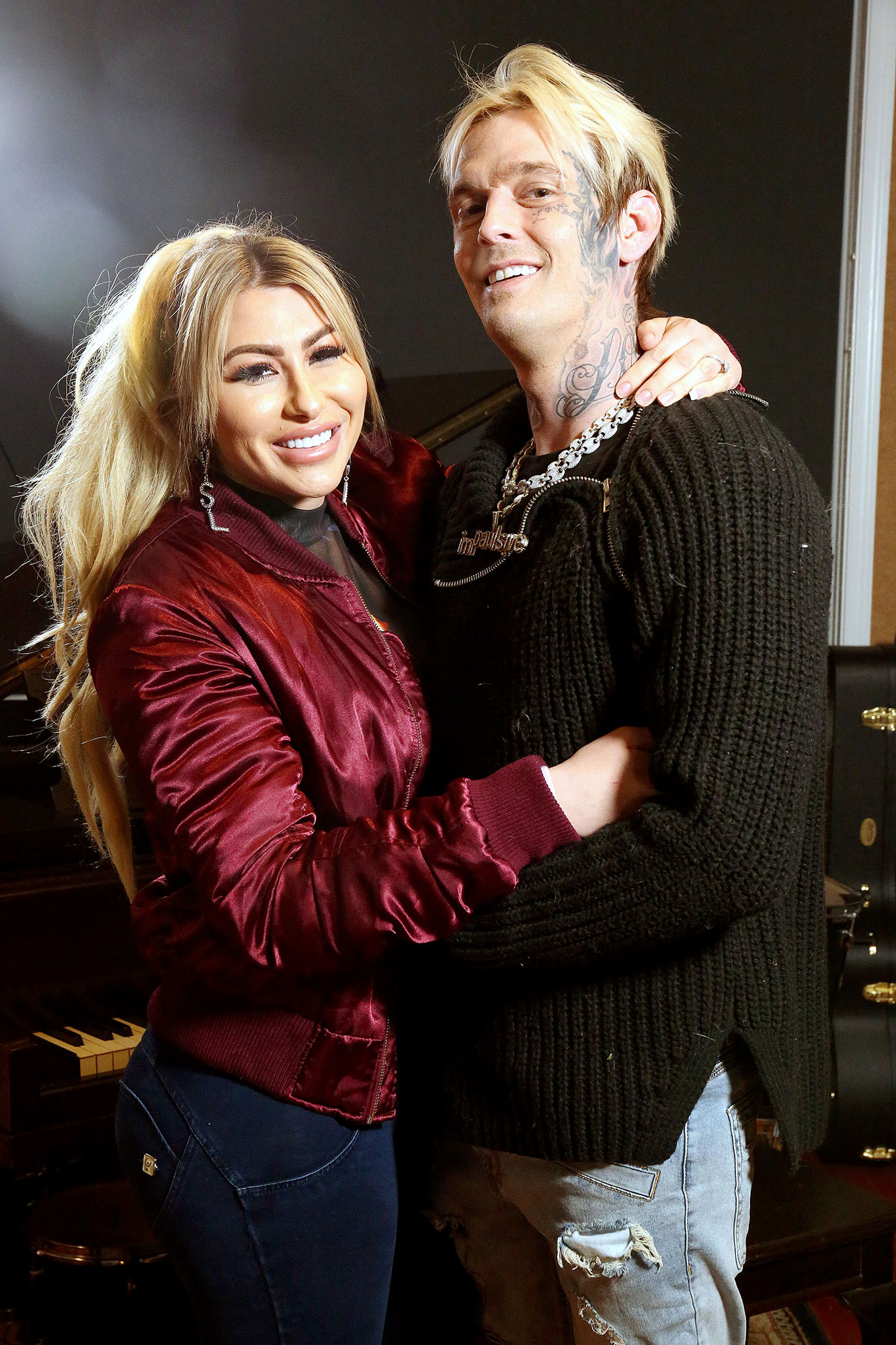 Mourning the loss. Aaron Carter‘s former fiancée, Melanie Martin, is speaking out after the pop star’s death at age 34 — and reflecting on what might have been.

“I was really looking forward to getting married and having more children with him,” the model, 30, exclusively told Us Weekly in a statement on Monday, November 7. “I feel like we were very close and I was looking forward to spending the holidays with my family again. I am beyond devastated waiting until I can meet my wonderful soulmate again. We never gave up on our love and I feel like we both couldn’t live without each other.”

The Bulgaria native and the “I Want Candy” singer began dating in January 2020, but they split two months later after Martin was arrested for felony domestic violence against Carter. She was released after posting $50,000 bail.

The twosome got back together in April 2020 and announced they were expecting a child, but in June of that year, the rapper revealed that his partner had suffered a pregnancy loss. “We’re gonna give it some time, let her heal and then we’re going to try again,” the Florida native said in a YouTube video at the time. “We both want that. I gotta take care of her.”

The duo — who got engaged in June 2020 — welcomed son Prince, now 10 months, in November 2021. Martin told Us that she was with their little one on Saturday, November 5, when Carter was found dead at his residence in California. 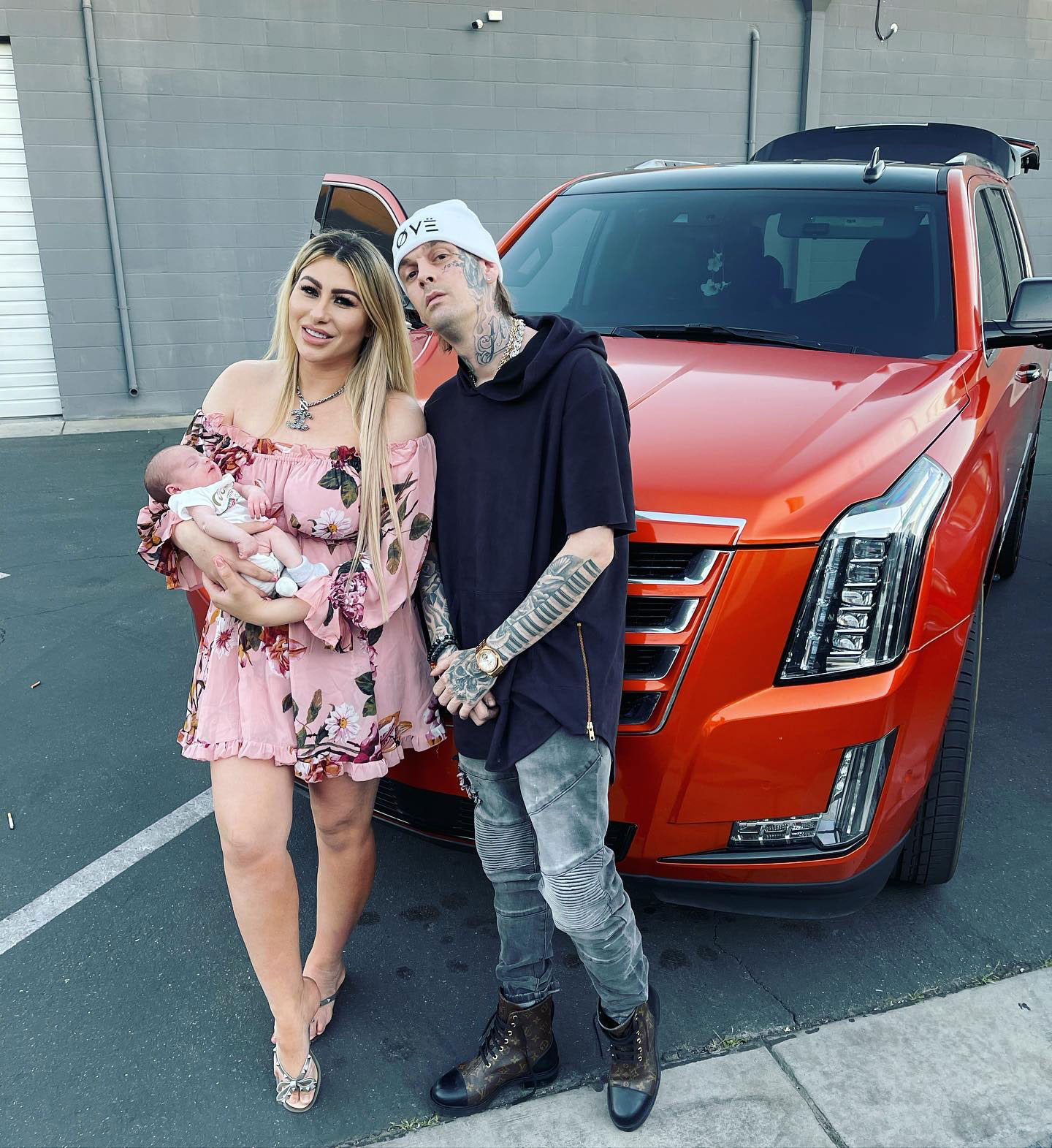 “It happened so fast and I’m still in shock that I will never see his face again,” she said on Monday. “Aaron was a wonderful man and he really loved to take care of his family. He never gave up on me. We might have had arguments and breakups, but we really could not live without each other.”

The pair split and reconciled several more times before June, when they were photographed together and seemingly on good terms.

“Aaron really treated me like an actual princess,” Martin told Us on Monday. “A lot of people saw the ‘internet side’ of Aaron, and I feel like I did get to see the real side of Aaron or I wouldn’t have fallen in love with him for three years.”

Since Carter’s death, Martin has been outspoken about missing her off-and-on fiancé. “My baby,” she captioned an Instagram Story photo with the late musician on Saturday after news of his death broke. “I can’t breathe.”

Now, the OnlyFans creator is trying to remember the happier times. “When we were good, we were amazing,” she recalled to Us. “And I have so many amazing memories on vacations and travel with him. He only wanted to make sure I was happy.”