Carla Rivero, 32, uploaded a clip to her 1million Instagram followers of her hypnotically dancing with a teasing message.

The stunning woman was pictured in front of a wide window, flaunting her body.

Calu, her most known moniker, appeared comfortable and confident in expressing herself through her flowing dance moves in different positions.

The teasing video caption read: “Guess which one is correct.

“2. I made friends with my period, which always comes at the least opportune times and causes my body to sometimes ache and feel uncomfortable.

“A while ago, I tried the menstrual cup and was fascinated with how I connected with my body, my femininity and my own blood. 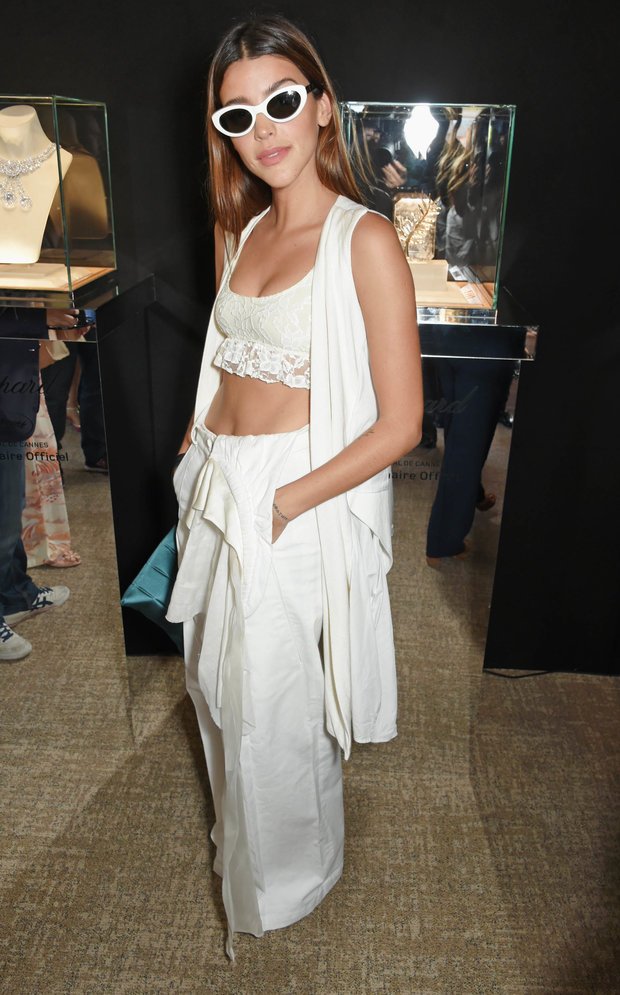 In 2011, the brunette beauty starred in the music video for “Please Me” by the Argentine band Poncho.

The song went on to become a huge success and was considered the summer hit of 2012, boosting Calu’s fledgeling career.

By the end of the year, Calu became one of the most sought-after actresses in Argentina and was considered a fashion icon.

In 2012, she joined the cast of the Latin soap opera “Dulce Amor” and a year later she made her film debut in the Argentine thriller ‘Tesis Sobre un Homicidio’.

It comes after Demi Rose sent fans goggle-eyed in a microscopic bikini.

The New Threats In ‘Zombieland: Double Tap’ Are Both Living & Undead