The doctor is in! Kate Walsh sent Grey’s Anatomy fans into a frenzy upon confirming her return to season 18 of the ABC series.

Everything to Know About ‘Grey’s Anatomy’ Season 18

In the clip, Walsh smiled as she answered “questions I frequently get asked,” the first of which was whether she’d ever come back to the long-running medical drama. “YES,” she replied before donning a white lab coat over her outfit. 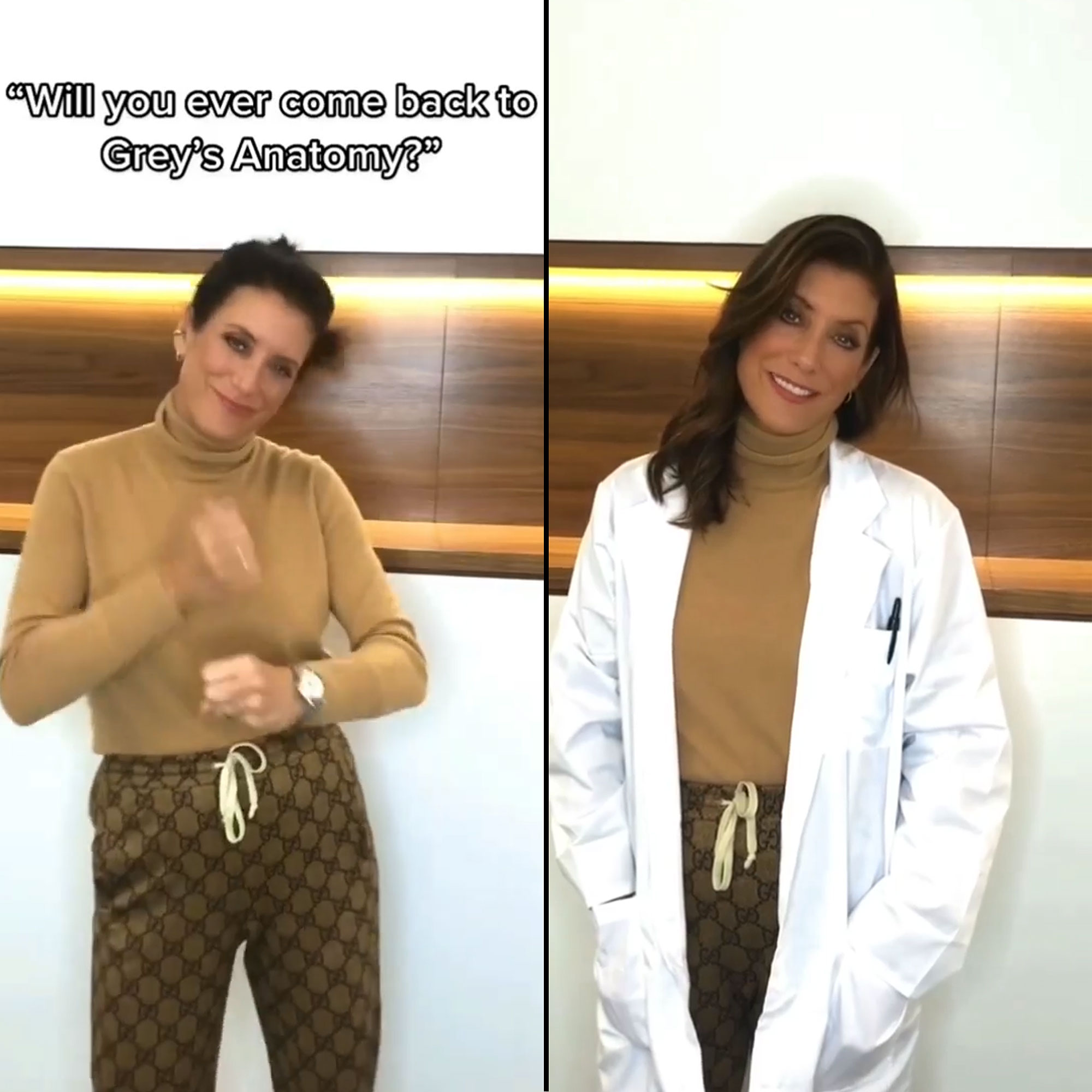 The 13 Reasons Why star made her Grey’s Anatomy debut as Dr. Addison Montgomery when the series premiered in 2005. Two years later, she exited to star in her own spinoff, Private Practice, but continued to make special appearances on the original show.

Earlier this year, Walsh hinted that viewers could expect to see her back in the halls of Grey Sloan Memorial Hospital soon. 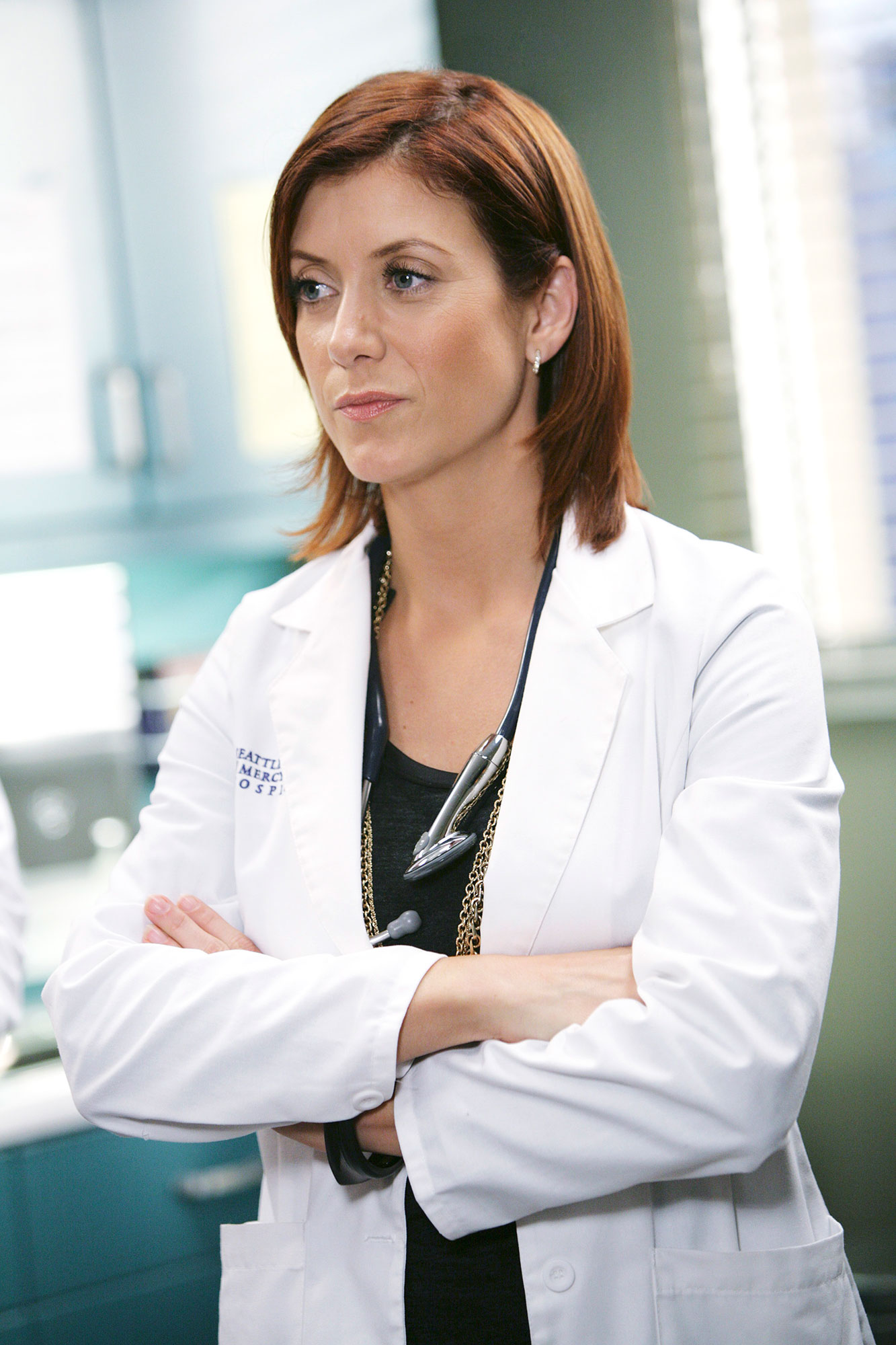 “Of course! I mean, I’m here in western Australia so it would be a big trip so I’d have to see. But, yeah, I’m always open to it. I’m here,” she told Us Weekly exclusively in February. “I couldn’t be further away from Los Angeles right now. But maybe Addison could call in or zoom in.”

Grey’s Anatomy’s Exits: Who Quit? Who Was Fired? Who Is Down to Come Back?

At the time, the Emily in Paris actress said it was “incredible” to see so many of her former costars — including Patrick Dempsey and T.R. Knight — have surprise cameos throughout season 17. Before the series was officially picked up for another season, Walsh reflected on what a world without Grey’s Anatomy would feel like. 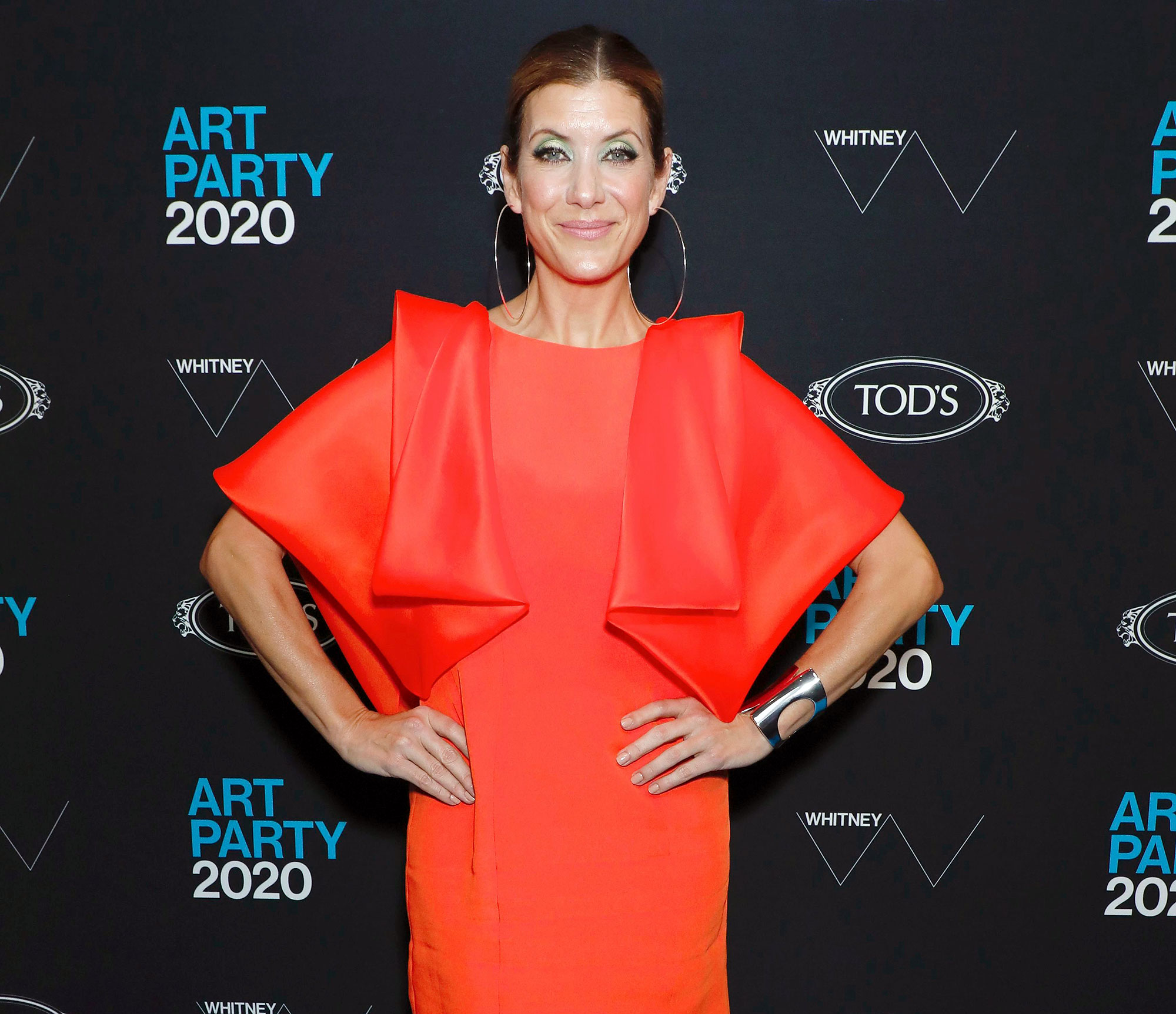 “[It’d be] an end of an era,” she told Us. “I mean, it’s such an epic piece of my life. It’s been such an incredible run and has changed so many lives and has certainly changed my life. Whatever they decide I think obviously is a creative decision, but I was thrilled to be a part of it.”

Ellen Pompeo, who stars as Meredith Grey, has frequently spoken about what’s next for the show, telling Variety in October 2020 that the team isn’t quite sure when they’ll say goodbye once and for all.

“We don’t know when the show is really ending yet. But the truth is, this year could be it,” the actress, 51, explained. “I’m constantly fighting for the show as a whole to be as good as it can be. As a producer, I feel like I have permission to be able to do that. I mean, this is the last year of my contract right now. I don’t know that this is the last year, but it could very well could be.”

Malik B, founding member of The Roots, dead at 47

Can YOU spot 7 differences between these vibrant beach scenes?