Amelia Hamlin is back to work.

The reality star, 20, looked like a goddess in a very revealing blue dress and sandals as she walked the runway at Bronx and Banco’s New York Fashion Week show Wednesday.

The catwalk moment comes one day after news broke that the model had split from boyfriend Scott Disick after less than a year of dating.

“It’s partly because of the Kourtney drama but also just ‘Scott being Scott,’” a source close to the couple claimed to People. “They’re not fully over yet, but Amelia isn’t happy with him.”

Another source told Us Weekly that “the breakup was coming regardless.”

One person who seems happy about the split is Hamlin’s mom Lisa Rinna, who dropped a smiley emoji on an Instagram post announcing the news. She has made her distaste for the relationship known on “RHOBH,” stating that she’d rather her daughter date Harry Styles. 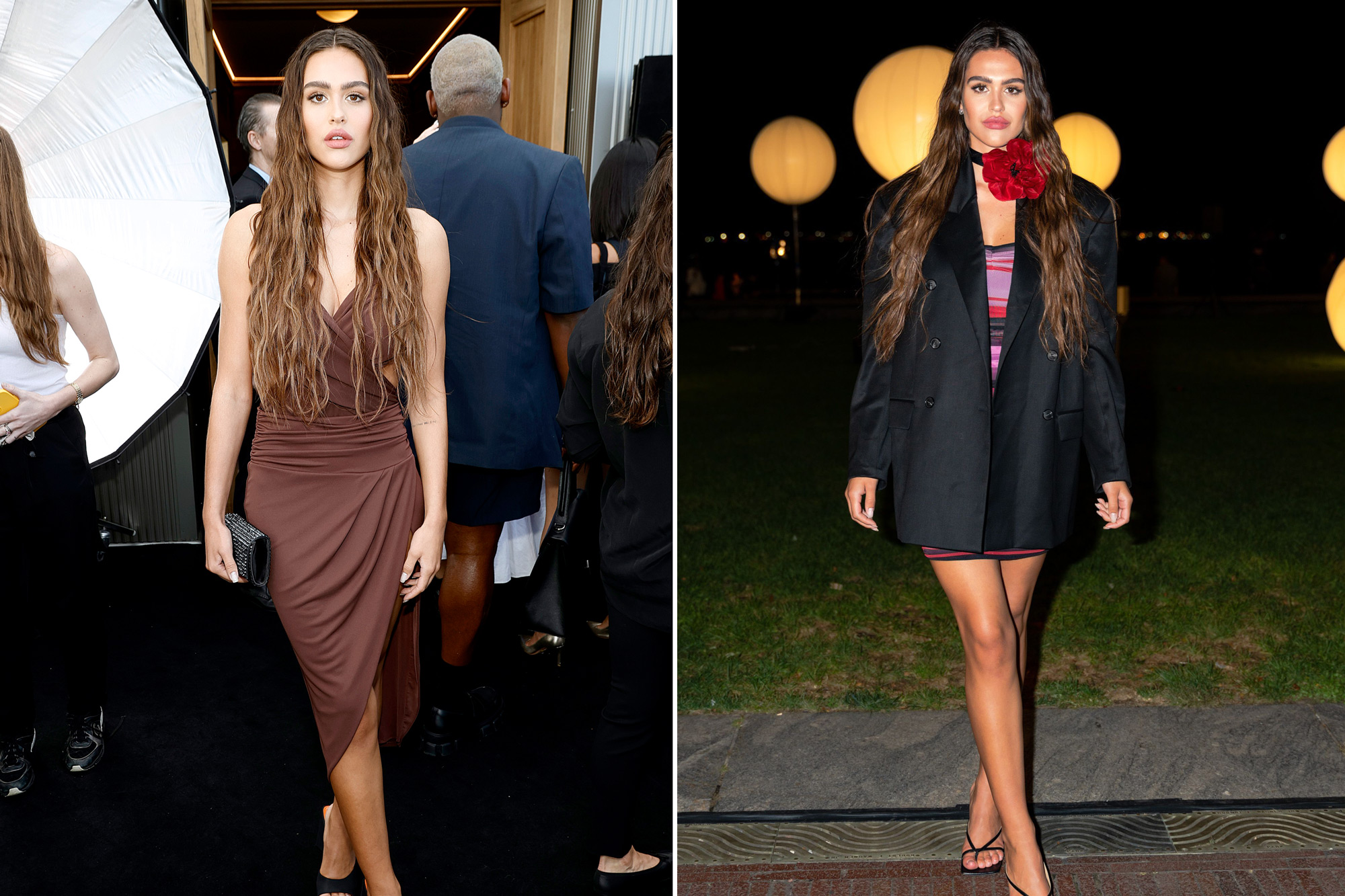 Meanwhile, Hamlin is also enjoying the view from the front row, making appearances at the Dundas x Revolve event as well as Prabal Gurung’s show.

Perhaps Rinna will join her youngest daughter for the rest of Fashion Week as the two — along with older sister Delilah Hamlin — all walked the runway together in 2019.

Would you drink at a sober bar?