He is CEO of Azoff Entertainment and was previously CEO of Ticketmaster and Live Nation.

Gloria Martinez is suing Azoff and his wife, Shelli Azoff, in a lawsuit filed in the Los Angeles Superior Court on Sept. 6, alleging that they failed to pay her for overtime, missed meal periods and rest breaks during her more than 10-year run working for the wealthy couple.

Housekeeper Gloria Martinez claims that she was paid a flat rate of $1,500 per week as her purported salary, but this rate varied in amount from week to week, according to court documents.

Gloria Martinez, who claims she worked for the Azoffs from 2008 to 2017 and then again from August 2021 to March 2022, is suing the fashion label for discrimination and wrongful termination. The actress was disabled due to a medical condition and had to use accommodations that she later lost her job due to.

In the suit, the woman shared that she began suffering from uterine complications and ovarian issues in mid-2021. These included cysts and fibroids that caused her chronic pelvic pain.

Shelli claims that she was informed by her superior that she would have to undergo a hysterectomy within a year and would have to occasionally miss work for doctor’s appointments.

According to the lawsuit, Martinez claims Shelli began to complain about her needing time off after three doctor’s visits, and Kris Jenner’s close gal pal began expressing that a hysterectomy was “neither a necessary treatment” nor the “correct treatment” for her housekeeper’s pelvic pain.

On Feb. 24, 2022, Martinez missed work to undergo a biopsy and claims she provided Shelli with a medical note. Her doctors then asked her for a follow-up appointment on March 10, but the Azoffs allegedly fired her on March 9.

“Defendants’ termination of Martinez’s employment was done with malice and oppression,” the housekeeper’s lawyers claim in the lawsuit.

“Defendants’ conduct was intended to retaliate against Martinez for having exercised her right to request reasonable accommodations due to her disability. This constitutes unlawful discrimination and retaliatory discharge in violation of California law.”

Irving has held leadership positions in companies like Ticketmaster and Live Nation Entertainment, as well as having an estimated net worth of $400 million. His impressive client list includes acts such as Van Halen, Chelsea Handler and Fleetwood Mac.

Gloria Martinez has notified the court that she would like this case to go to a trial. 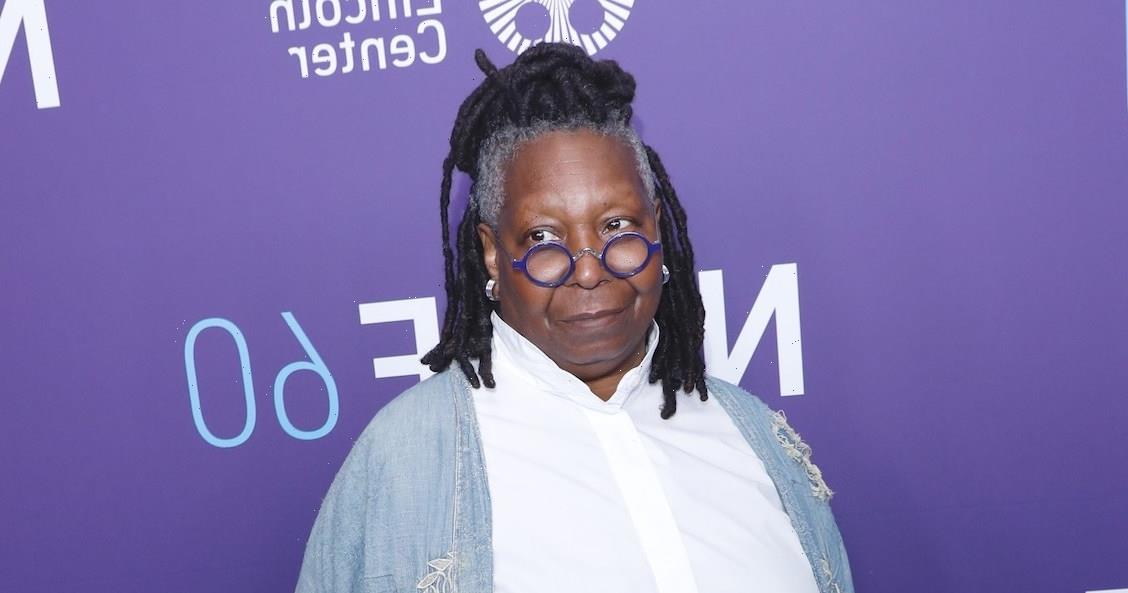