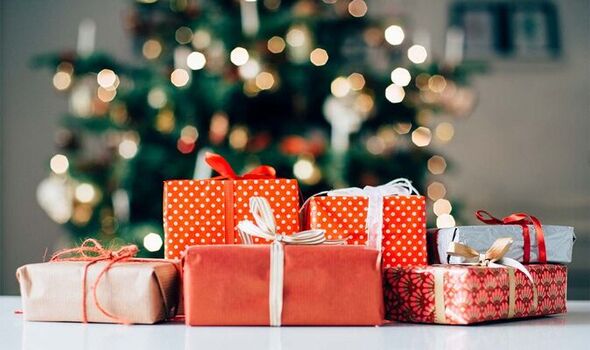 Parenting can be difficult at the best of times, let alone at Christmas. Most parents will know how hard it can be to keep Christmas presents away from children, especially those who just want a peek at what they’ll be getting – even if it means spoiling the surprise for themselves.

It would seem that this was the case for one mother in particular who headed online to complain about her nosey daughter.

A woman, writing under the username Primula78, headed to Mumsnet to vent her anger at her daughter who “doesn’t miss a trick” and had found her Christmas plan. The disgruntled mum explained how her youngster had discovered her notebook that contained a list of all the gifts she had purchased so far, reports the Mirror.

Sneaking advice from fellow parents, the mum admitted she now wanted to return all the gifts she had bought. But said how her husband thought that was taking it too far, saying it is “natural for children to snoop around”.

In the post, the mum wrote: “Yesterday my daughter (six nearly seven and bright/doesn’t miss a trick) was building a den with blankets around my work desk. Didn’t think anything of it until this morning. She asked me a question that made me stop and double-take.

“I think she found the notebook when playing and read it based on the question she asked this morning. I’m very cross and hurt, I haven’t asked her outright but I have asked her if she has anything she wants to tell me and she said no.

“I have now removed these pages from the notebook. My initial thought is to write a message for her if she returns to the book along the lines of ‘I know you have read this – all presents have been returned. Please do not look in my notebooks again’. My husband says this is very mean and it’s natural for kids to snoop etc. Any advice, please?”

Many of the comments left by others were split down the middle, with some agreeing with the husband while others sympathised with the mum’s frustration. User RudsyFarmer commented: “Well she’s snooped and she now knows her presents. Lesson learned.”

JesusInTheCabbageVan said: “Yes that would be incredibly mean.” Olivehater suggested: “Can’t you just tell her they are a wish list to father Christmas? She won’t have memorized everyone.”

Qwertyfudge put: “She’s a child of course she read it, she’s already ruined it enough by taking the surprise element away, this does not require a punishment!” Notangelinajolie typed: “Change the presents- there is still time.”

PuttingDownRoots added: “I genuinely accidentally found my Christmas presents at that age playing hide and seek, opened airing cupboard there they were. Mother was angry at me… but it was a cupboard we regularly open? You knew she was playing there, so don’t keep the notebook there. But a talk about privacy won’t go amiss.”

Heartstopper said the mum should’ve known better than to leave her notebook lying around, writing: “That would be a very mean message to write. The lesson here is for you: don’t leave things you don’t want read lying around! You said yourself, she is bright and doesn’t miss a trick. Well, she didn’t miss this one!”

Rachael Leigh Cook on finding love after divorce: ‘I did good’

Queen Letizia of Spain attends an inauguration in Lisbon