Home » Lifestyle » Anna Kendrick: I Emailed the Woman My Ex Cheated on Me With

Reflecting on the past. Anna Kendrick has opened up about the “capital T truth” she learned after discovering a previous partner was allegedly unfaithful.

“[I] was exposed to [a] year-long text exchange and went, ‘Oh, I was right about everything. Oh, OK.’ It was actually way worse than I even thought,” the Pitch Perfect star, 37, told Dax Shepard during the Monday, January 9, episode of his “Armchair Expert” podcast. 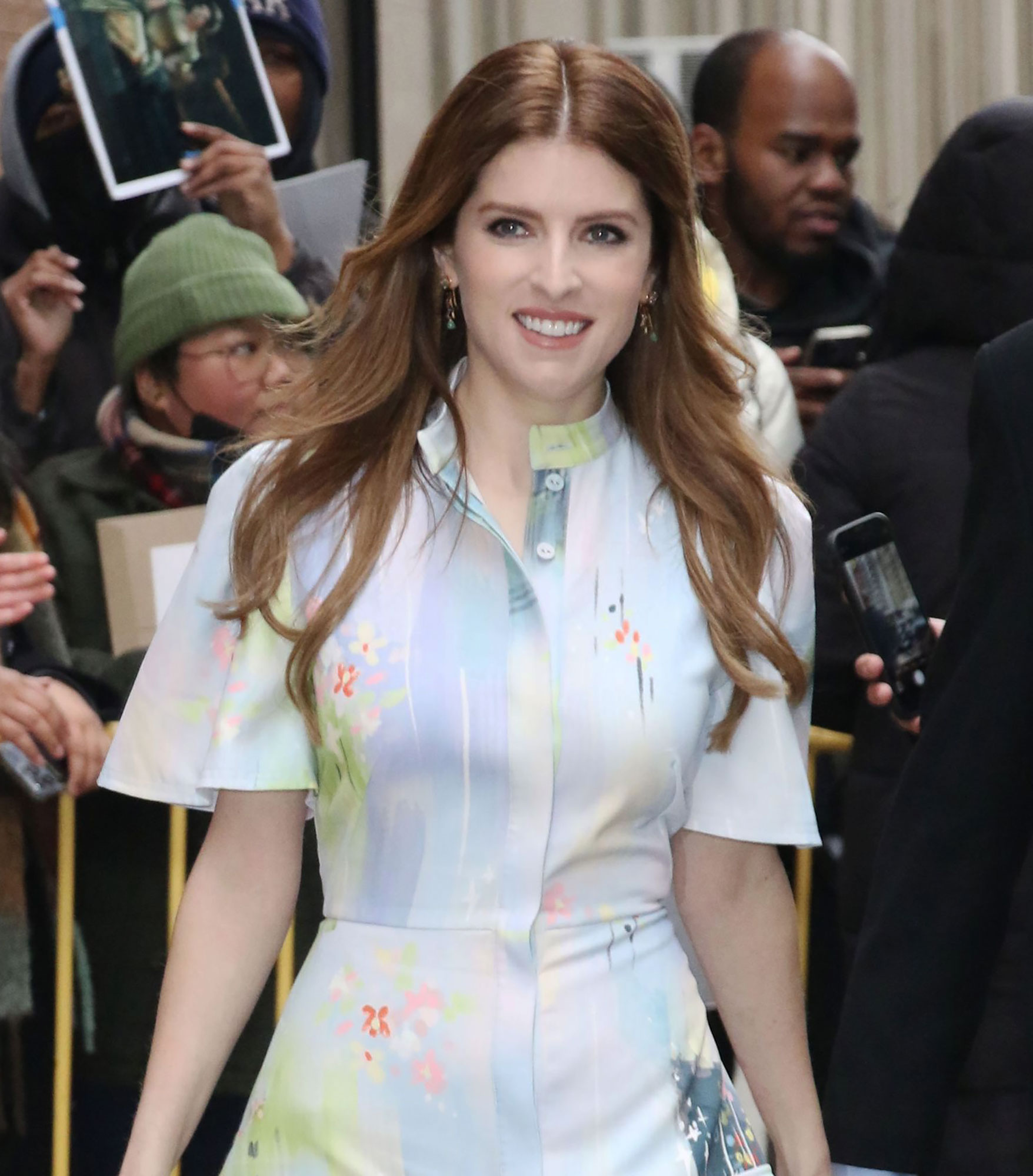 After discovering the alleged text messages, in which her former beau had apparently told a mystery woman that he wanted to “blow up” his life for her after one week of “f—king you,” the Noelle actress confronted her partner again. He further claimed that he didn’t know what she was speaking about.

Kendrick also decided to reach out to the woman that her then-beau had been messaging to loop her into the drama. “I ended up emailing this young woman,” she remembered on Monday. “And saying, ‘I just think it’s fair that you know that I know. I don’t put this at your doorstep. You made a mistake, but you’re 25. We’ve all done stupid s—t. I very much lay this at his doorstep.” 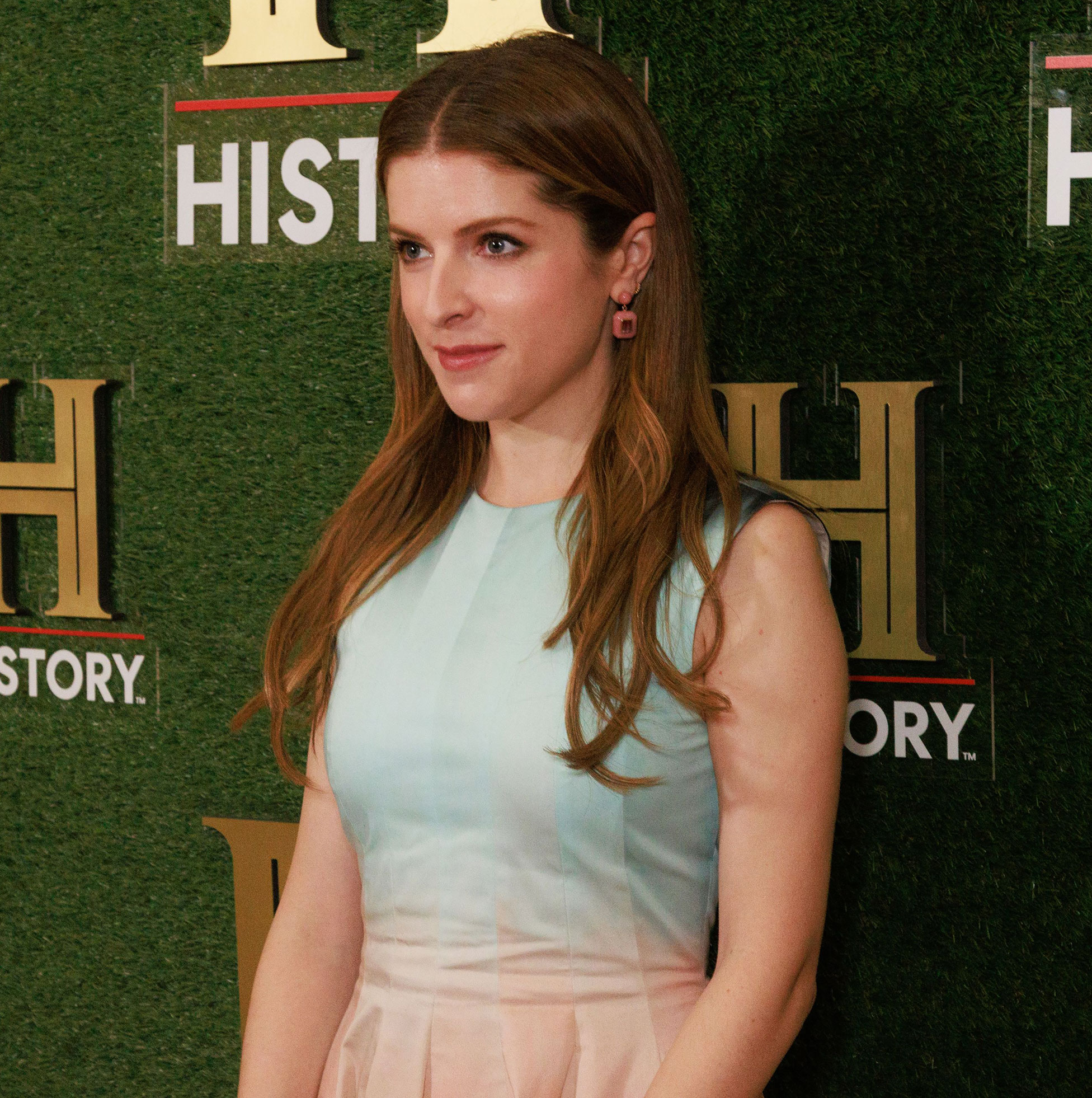 She added: “I don’t know why we would ever be in a room together, but if we were I just kind of need you to know. If I were you I wouldn’t want to talk to me, but if you ever wanted to talk I’m more than willing.’ To her eternal credit, she was like, ‘Yes, can I call you?’ We talked on the phone for about an hour and she was just like, ‘I’m so embarrassed and I’m so sorry. This was a mistake.’”

Speaking with the young woman, whom Kendrick did not name on the podcast, helped the Up in the Air star get the closure to move on from her relationship.

“It gets hard to forgive myself because I should’ve just been like, ‘Get the f—k out of my house,’” the A Simple Favor actress explained to Shepard. “But I think that I would’ve always wondered, ‘Was that fair?’ … ‘Was I being unreasonable?’ had I not gotten to this capital T truth. Even though I had seen it in black and white, it was infinitely more valuable to me and it landed finally in my body hearing [the woman confirm] it.”

While the Emmy Award nominee did not disclose her allegedly unfaithful ex’s identity, she has previously been linked to Edgar Wright, Jake Gyllenhaal, Ben Richardson and Bill Hader.

Florida sheriff bans deputies and visitors from wearing face masks: “This is no longer a debate nor is it up for discussion”