Home » Lifestyle » Another One! Lily Rabe, Welcomes Baby No. 3 With Hamish Linklater 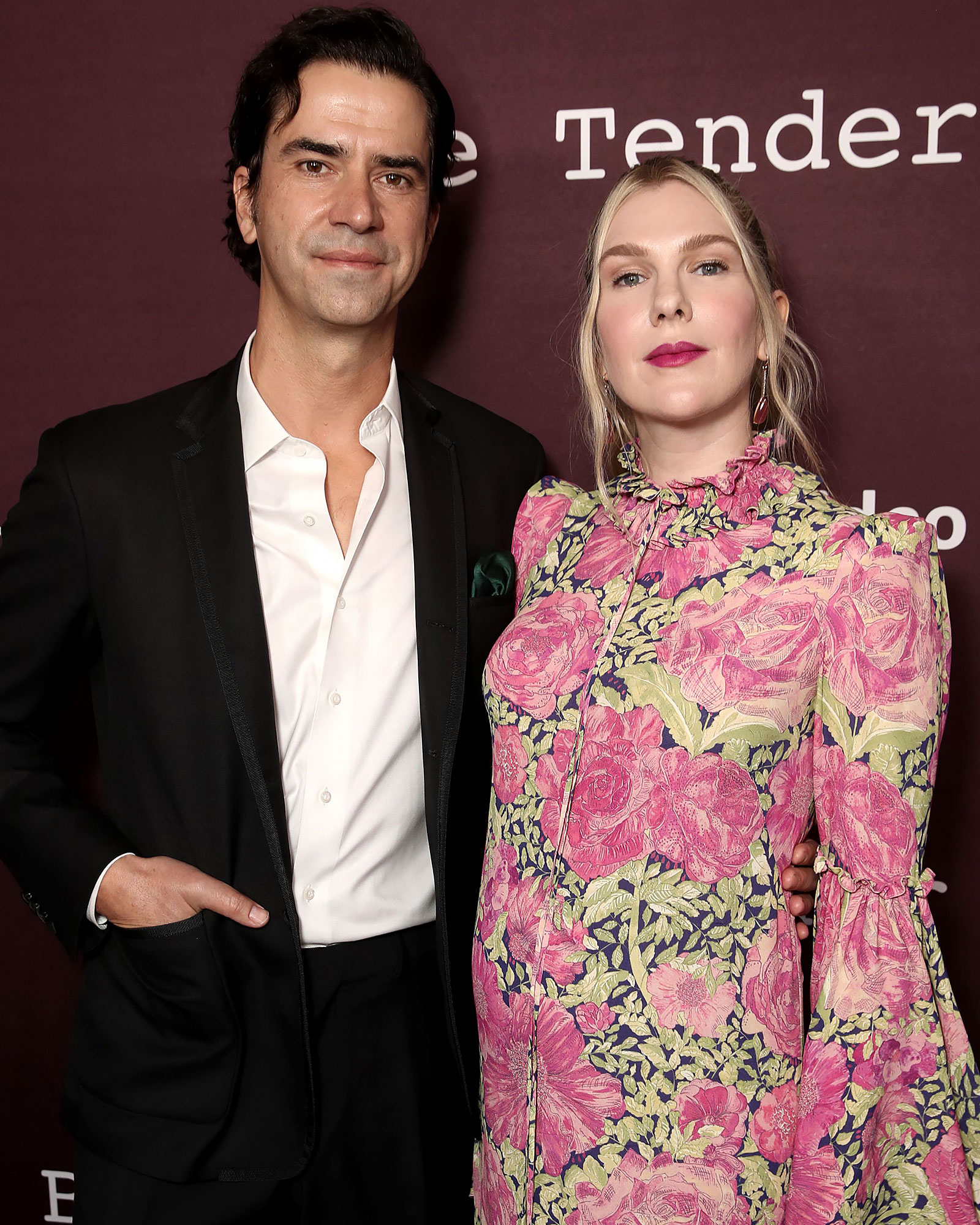 Lily Rabe’s little ones! The American Horror Story alum and her partner, Hamish Linklater, welcomed their third child together on earlier this year.

The actress, 39, surprised her Instagram followers with a photo of Linklater on Father’s Day. “To the best there is,” she captioned the Sunday, June 19, photo.

The black-and-white snap showed Linklater, 45, with his bundle of joy in his lap. The little one’s feet and arms were seen, but Rabe didn’t share her child’s face — nor did she share any details about when she gave birth, the sex or name.

Rabe previously surprised followers on social media with her September baby bump debut. “Thank you for a very special and celebratory evening,” the New York native wrote via Instagram after attending the Academy Museum of Motion Pictures’ opening gala in Los Angeles.

In the black-and-white social media uploads, the Underground Railroad star cradled her budding belly in a dotted dress.

The Tony nominee and the Midnight Mass star, 45, started dating in 2013, welcoming their eldest daughter, now 4, four years later. The pair have yet to reveal the little one’s name.

The Whispers alum, who keeps her family life private, revealed her pregnancy news three months before the baby with an appearance at the 2016 Kennedy Center Honors.

Rabe and the actor kept their second child’s June 2020 arrival a secret, waiting to show the Broadway star’s baby bump until two months after she gave birth.

“Looking back at a day in May. #wearadamnmask,” she captioned an August 2020 Instagram photo of herself rocking a pink dress and a mask during the coronavirus pandemic. The Northwestern University grad has not shared baby No. 2’s name either.

Linklater became a father prior to his relationship with Rabe. The Legion alum and his then-wife, Jessica Goldberg, welcomed daughter Lucinda, now 14, in 2007.

The Massachusetts native, who split from the playwright in 2012 after a decade of marriage, doesn’t speak publicly about his children or feature them on social media. He has, however, penned many sweet tributes to Rabe over the years.

Celebs Who Hid Baby Bumps Amid Quarantine: Halsey and More

“Happy Birthday, Dearest and most Darling,” the Newsroom alum captioned a June Instagram slideshow. “YOU TAKE THE CAKE. I love you.”

For Linklater’s birthday the following month, the Undoing star captioned an Instagram post of her own: “It’s his birthday and I really love him.”

The couple have worked together multiple times over the years, from Cymbeline in 2015 to A Midsummer Night’s Dream two years later.

Rabe has only posted a single photo of their eldest child, which was taken during a Women’s March. “Happy International Women’s Day. Today. Tomorrow. Every day,” she captioned a March 2017 Instagram post showing her baby girl rocking a “Feminist” crown. “Girls are magic. #weshouldallbefeminists #thefutureisFEMALE.”

Nicki Minaj: Why She Clapped Back At Wendy Williams For Dissing Her Marriage To Kenneth Petty

Who'll find love on our blind date? This week it's Julie and Jonny