Armie Hammer has checked into treatment for drug, sex issues

Actor Armie Hammer is trying to move on with his life after spending most of 2021 in rehab — while still facing shocking accusations of violence against women and a cannibalistic sex addiction.

“Armie is out of the treatment facility where he spent almost 9 months,” a source told The Sun. “He is doing really well and it’s wonderful news for his family. He’s back in the Cayman Islands.”

Hammer, 35, the scion of Armand Hammer, had starred in the Broadway version of “Straight White Men” in 2018, along with numerous Hollywood productions, before his career began to unravel over reported sex, drug and alcohol issues.

He checked into a Florida treatment center on May 31, the report states.

Hammer remains under investigation in Los Angeles for shocking charges that he displayed violent and even cannibalistic urges during sex.

A former lover, identified only as Effie, claimed Hammer “mentally, emotionally and sexually abused her during their four-year relationship,” The Sun reported, adding he reportedly left a series of disturbing messages with other female partners. 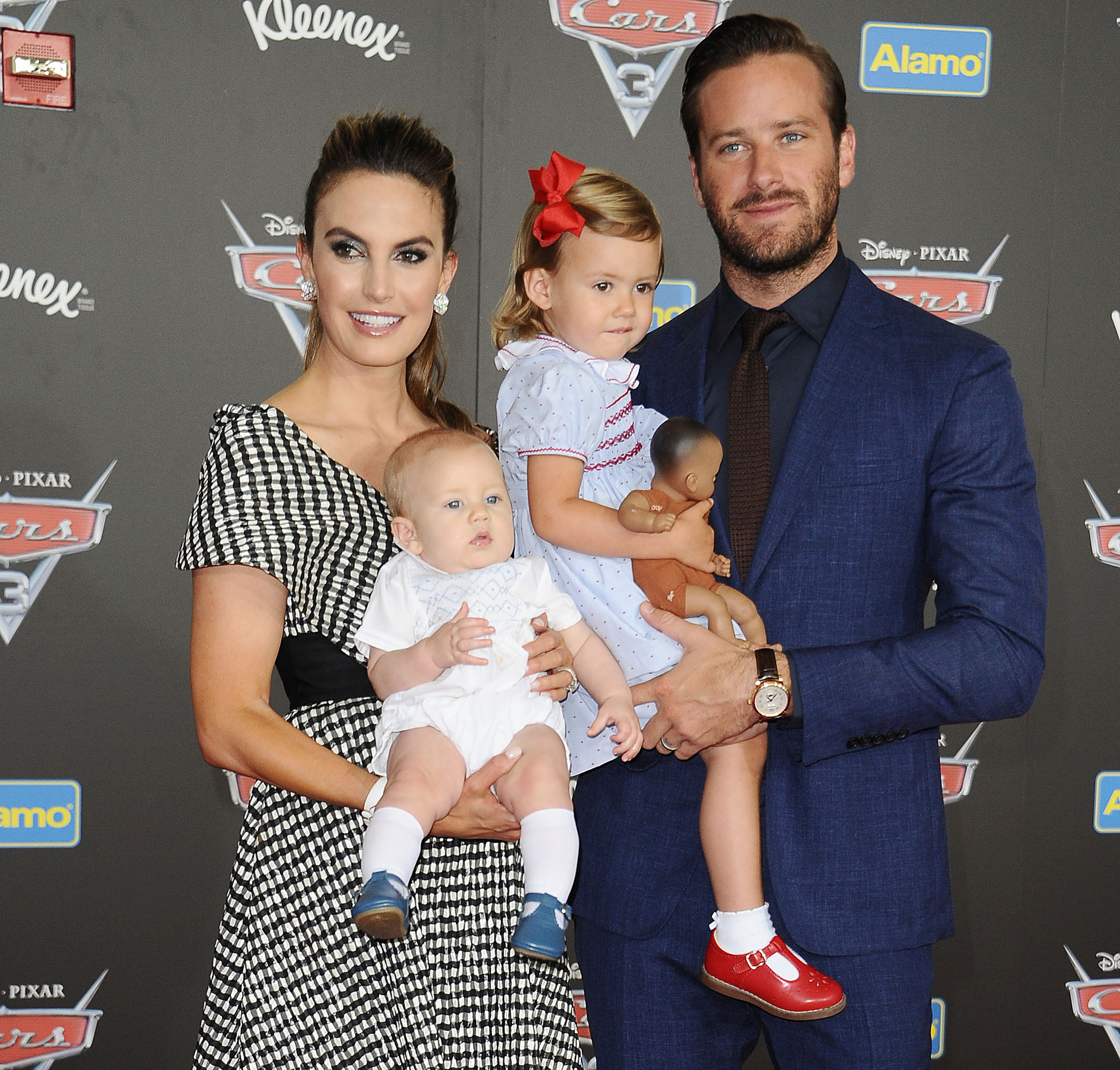 “I need to drink your blood,” another read. “I’m going to be soooo naughty and kinky with you.”

“I need to eat your entire body,” he said in another message. “I need to touch every part of you, inside and out. I want to bite pieces off of you.”

Los Angeles police have completed their investigation of rape allegations against Hammer and forwarded the case to the local district attorney’s office, TMZ reported this week.

Which team has the most favourable fixtures in November?