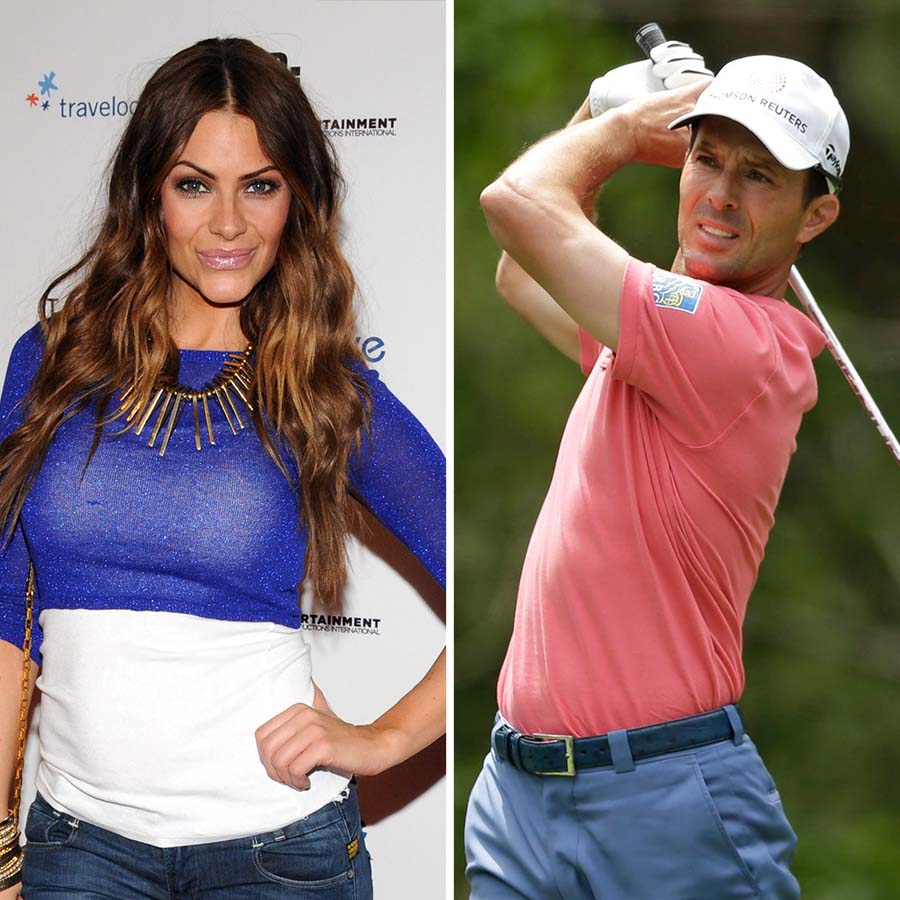 Celebrity Engagements of 2023: Stars Who Got Engaged This Year

“Mike and I are getting married! 💍 ❤️,” the ABC personality, 42, wrote via Instagram on January 8 alongside several photos of the pair standing on a deck overlooking water and mountains.

Money continued: “After dating for almost seven years, we both want to take that next step and tie the knot! Looking forward to being Mrs. Michelle Weir! I love you baby! You make my dreams come true! Me and you forever! @mweirsy ❤️.”

Money confirmed her romance with Weir, 52, in August 2016. “Mine ❤️ @mweirsy,” the Utah native captioned an Instagram photo of the athlete drinking a glass of red wine at the time.

The relationship announcement came after Money’s split from Marriage Bootcamp: Reality Stars costar Cody Sattler. The hairstylist and Sattler, 36, sparked a connection on season 1 of Bachelor in Paradise in the summer of 2014.

In July 2016, Money confirmed to Us that she and the personal trainer had called it quits and hinted at her then-new relationship with Weir.

“Cody and I are not together,” she said at the time. “I am in a new relationship with a wonderful man and am extremely happy!”

The Bachelor Nation alum shares daughter Brielle, 17, with ex-husband Ryan Money. When Brielle suffered from a skateboarding accident in March 2020 that landed her in a medically induced coma, Weir was by Michelle’s side. One month after the incident, the couple gave an update on Brielle’s recovery in an Instagram video.

“Brielle’s waking up,” Michelle said in the clip. “We got her off of a lot of the sedatives, she’s getting her bolt removed today, she’s making movements. I played her favorite song in her ear and she kind of tried to open her eyes. It was so incredible.”

Weir, for his part, posted the same video to his own account. “Great news today!” the Canada native wrote. “I took Michelle lunch from Chick-fil-a in honor of Brielle! It’s her favorite! She’s making huge progress today and starting to try to open her eyes and move! Go Brie!”

In February 2022, Michelle celebrated her daughter’s health while wishing her a happy 16th birthday via Instagram.

“The amount of joy you bring to every day of my life is overwhelming. I am so proud of you for making it through another tough year! Thank you for being ALIVE!!! We have so much to celebrate,” the Fore All founder wrote.