TV viewers over 75 who mistakenly pay for a licence will still be able to claim a refund from next year as the BBC has U-turned on ditching the policy.

At the moment, anyone above the age of 75 can get a free TV licence, but many accidentally pay for one, with almost £38million refunded in the past three years alone. 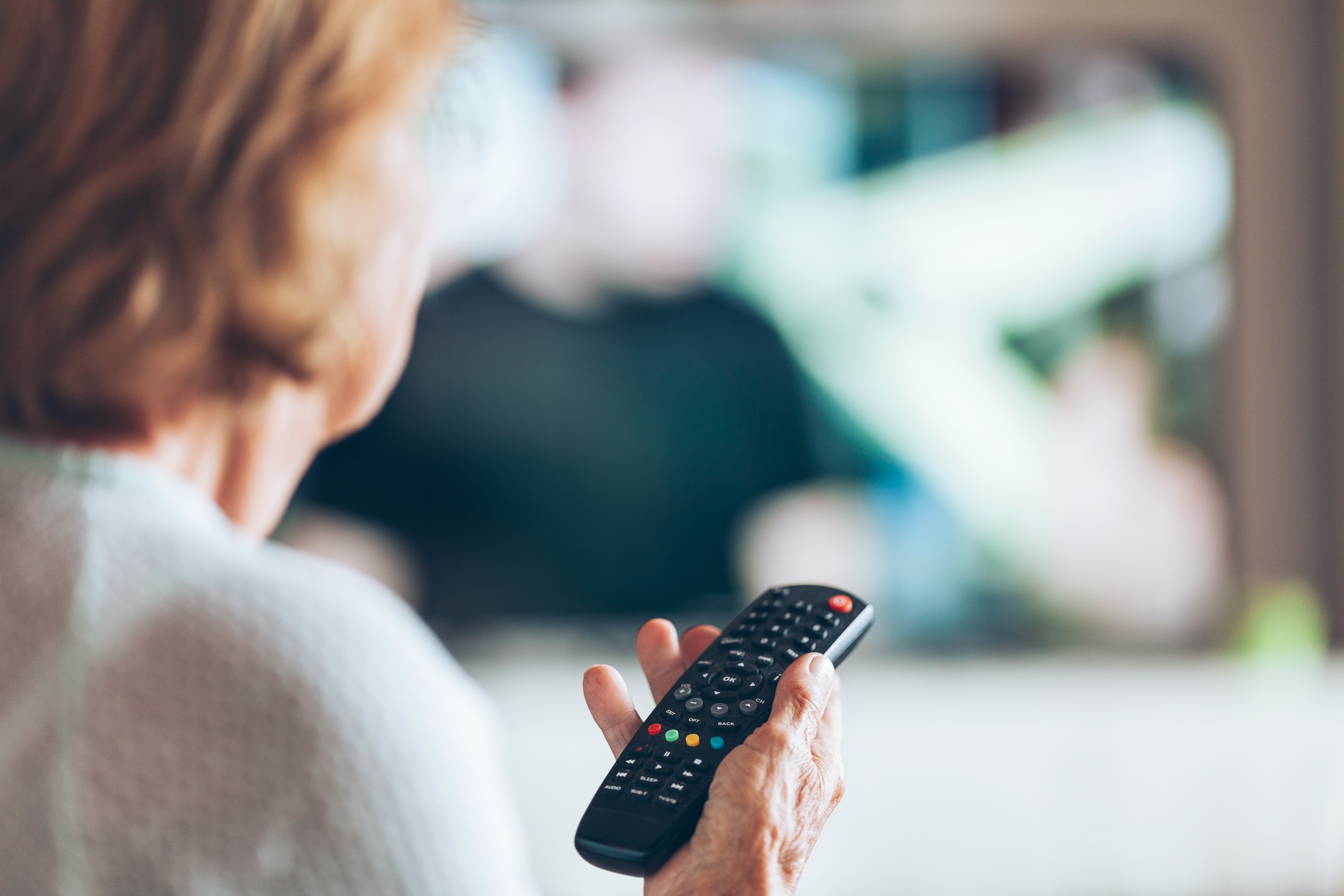 From next June, the BBC plans to end free TV licences for pensioners above the age of 75 unless they get pension credit.

At the same time it was "considering" whether to ditch refunds for overpayments, saying it couldn't guarantee it would allow Brits to claim them after the rule change.

This caused MoneySavingExpert.com founder Martin Lewis to slam the broadcaster for its "simply outrageous" decision.

But now TV Licensing – the company behind the TV licence – has confirmed that its existing policy on refunds "will continue" indefinitely.

How to watch TV legally without paying for a licence

IN the UK, any household watching or recording live television must hold a TV licence.

In recent years, this has been extended to include BBC programmes on iPlayer, whether they are live, catch up or on demand. But does everyone really need a licence? Here’s the lowdown on how to avoid paying – legally.

Recorded films and programmes – either via DVD or Blu-ray, or downloaded from the internet

If you think you've overpaid your TV licence, you first need to apply for a free TV licence on the TV Licensing website or by calling 0300 790 6130.

When it processes your application, it'll give you a refund of any money you've overpaid.

If you're not yet 75, you can also plan in advance and get a short-term TV licence from the age of 74 to cover you until your birthday.

This can also be done on the TV Licensing website.

Telly fans used to be able to watch their favourite shows on BBC iPlayer for free but the government closed this loophole in 2016.

The BBC first announced a consultation to ditching the free licence for seniors back in November 2018.

Charity Age UK has since warned that the extra bill could trigger "great worry and distress" to thousands of vulnerable pensioners.

Here's how to watch TV for free.