Water under the Manhattan Bridge?

Bethenny Frankel and Jill Zarin had fans buzzing on Monday when they reunited on a flight 12 years after their massive “Real Housewives of New York City” feud.

“So this girl walks onto a plane…” the philanthropist captioned an Instagram selfie with her former costar.

In the snap, both Frankel, 51, and Zarin, 58, smiled at the camera from their seats.

The “Big Shot With Bethenny” host also added the hashtags “Mention It All” and “Get A Hobby” in her caption, which were common phrases she used during her tenure. 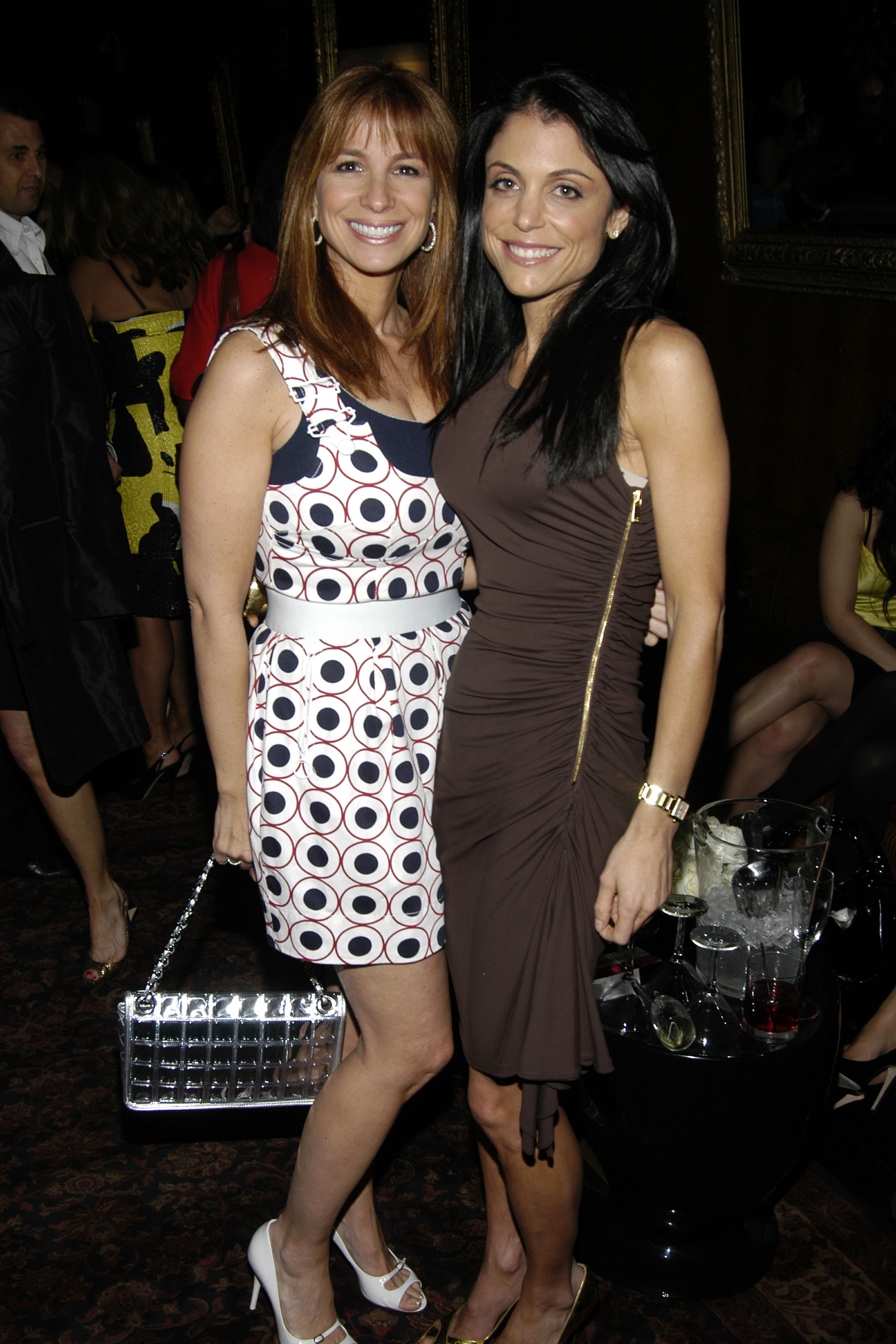 Zarin – who appeared on “RHONY” from Season 1 to Season 4 – also confirmed they were on good terms by sharing the photo to her own account. “Pleasant flight, no turbulence 😉✈️,” she captioned the shot.

The formerly feuding friends butted heads in 2010 when Frankel told Zarin to “get a hobby.”

The “Bethenny Ever After” alum later elaborated on their feud, claiming on “The View” that Zarin allegedly asked other cast members not to film with her. 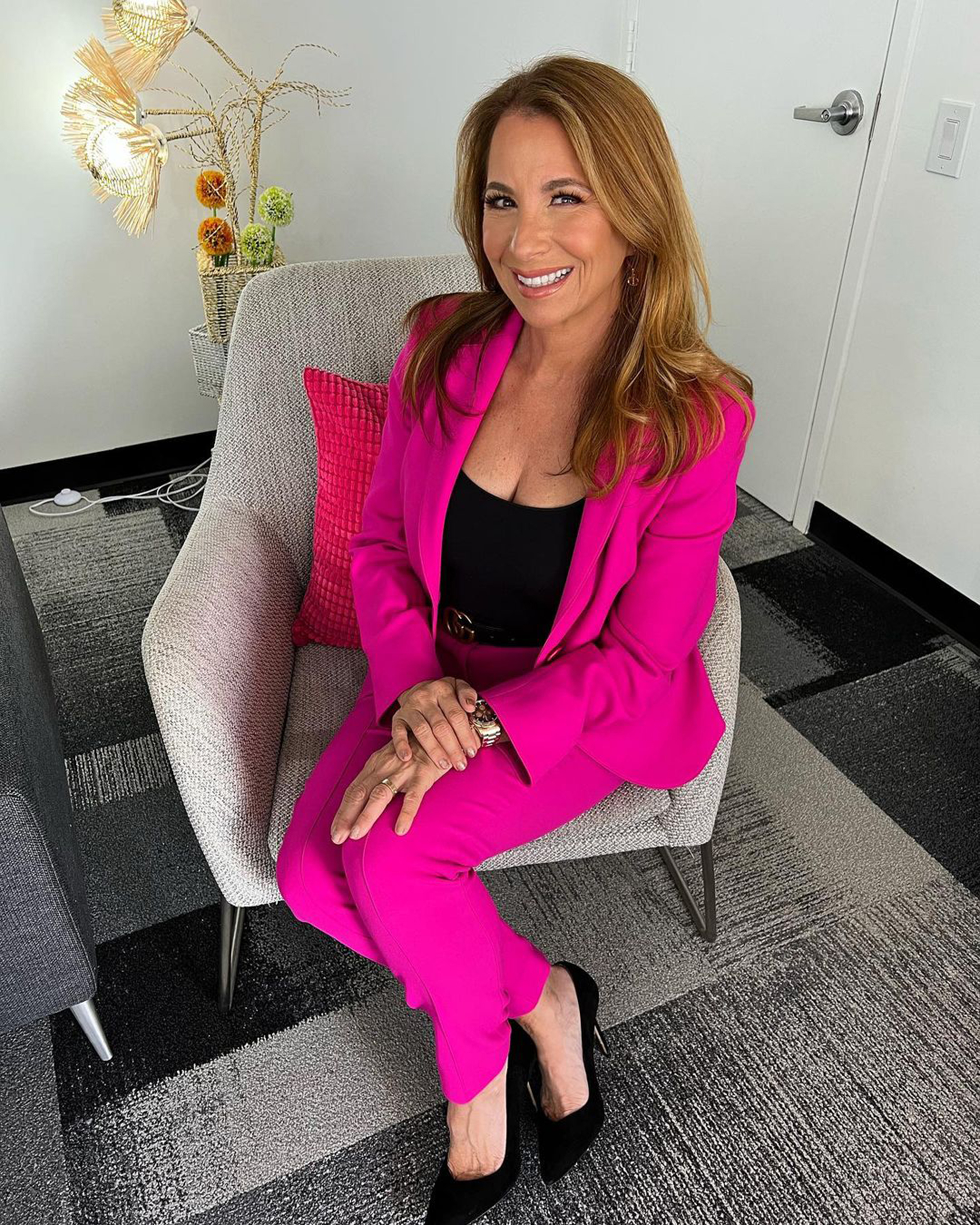 Since exiting the show in 2011, Zarin has slammed Frankel on multiple occasions. She recently called the former “Bethenny” host a “nobody” in an interview for Dave Quinn’s October 2021 book, “Not All Diamonds and Rosé.”

“Kelly Bensimon was a supermodel and Bethenny Frankel couldn’t sell a cupcake in a grocery store,” Zarin told the author at the time. “Honestly, she was a nobody.” 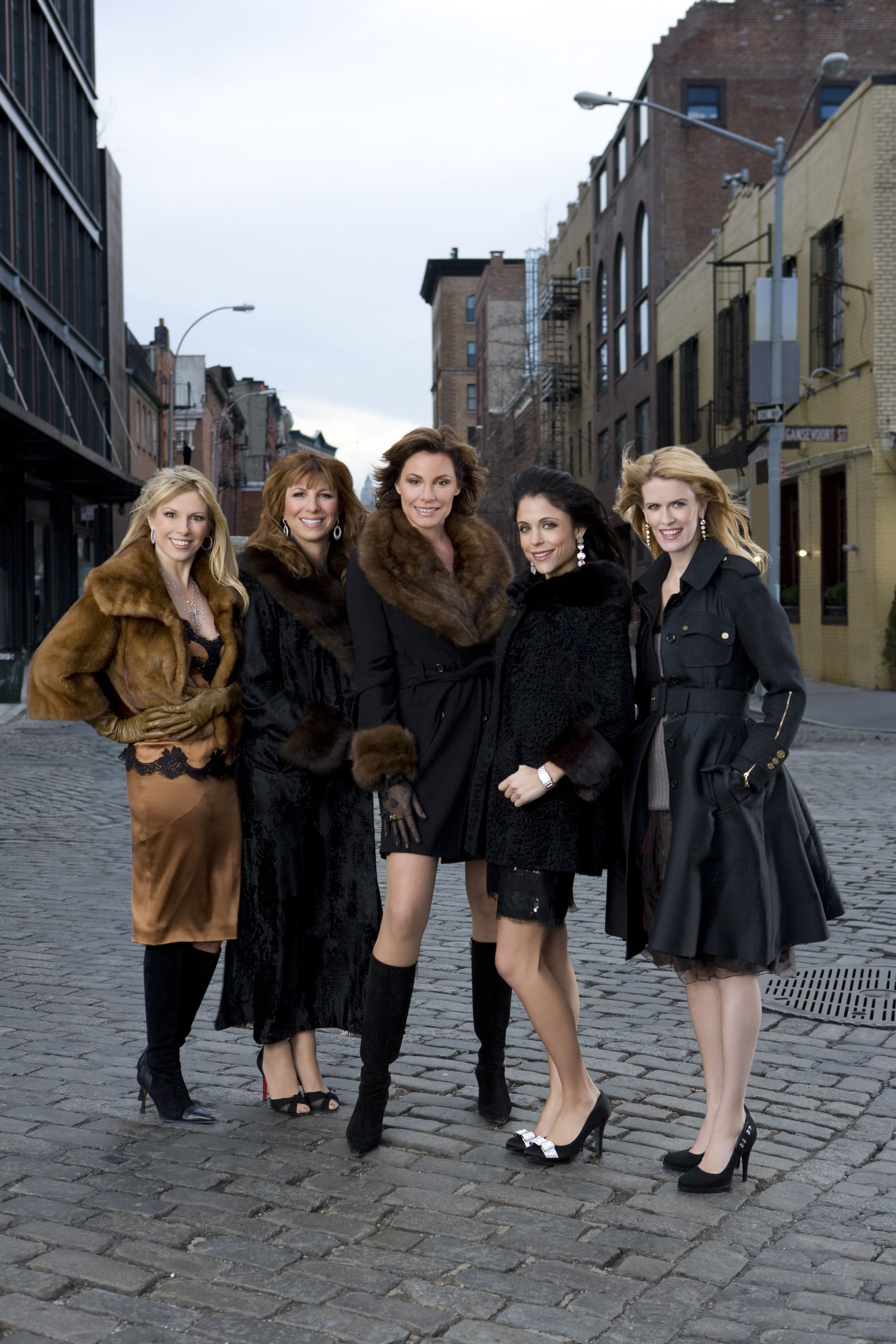 Zarin bashed the entrepreneur again this April, telling Page Six that Frankel came to her late husband Bobby Zarin’s funeral in 2018 for publicity.

“She came with cameras [to Bobby’s funeral], which I didn’t know were going to be there, so that changed it for me,” she recalled.

“Housewives came without cameras to pay their respects: Dorinda [Medley], Luann [de Lesseps], Ramona [Singer], all came [with] no makeup, no hair, you know, not glammed out.”

Zarin previously vowed that she would never be friends with Frankel again.

When Andy Cohen asked the former reality star in May 2021 whether she saw any reconciliation in their future, Zarin replied, “No, I don’t. Nope. Nope.”

Nowhere Special is more than your standard tearjerker

FLORA GILL: Why should women have to shave our legs?