She, her husband and one of his sons all contracted Covid at the same time; they recovered, but she did not. 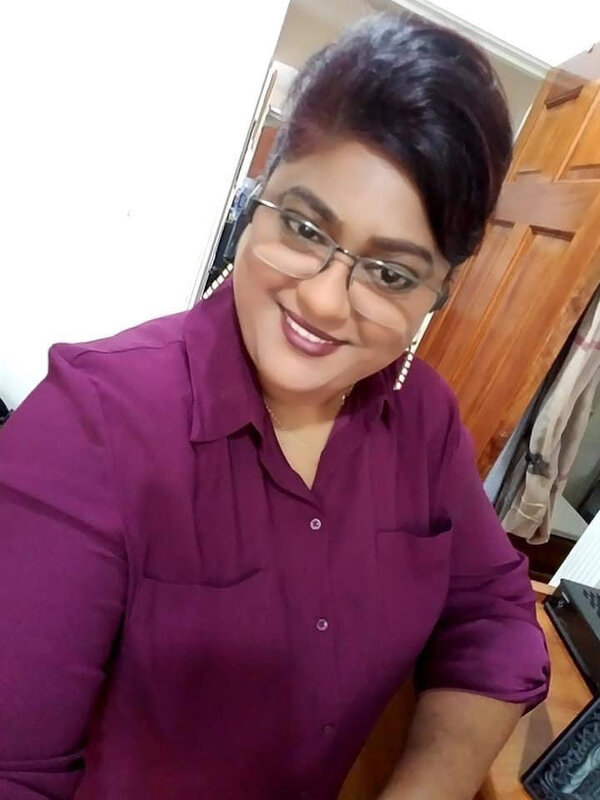 This obituary is part of a series about people who have died in the coronavirus pandemic. Read about others here.

Bibi Romeiza John was a caregiver for her entire life, having trained through the Salvation Army in her native Guyana to become a nurse and home health aide.

In the early 2000s, Ms. John immigrated to Queens, where she took particular pride in caring for older people.

One of her patients was a 91-year-old man, William Simpson, whom she had cared for over a 10-year period. There were tensions in his family, and toward the end, when he was in the final stages of dementia, Ms. John was able to help family members reconcile with him and with one another, his daughter Jordana I. Simpson said in an interview.

Ms. John “held his hand as he took his last breath,” she said, adding that through her compassion and empathy, Ms. John “did everything right.”

Ms. John died on March 25 at a hospital in Forest Hills, Queens. She was 48. She had tested positive for Covid-19 on Feb. 16, her husband, Dwayne John, said.

Mr. John said that he, she and his older son, Jonathan, 17, all contracted the virus at the same time. Jonathan had a mild case and recovered quickly. But Mr. John said his own case was so severe that he thought he was going to die.

“Mentally and physically, it has such an effect on you,” he said. “It gave me that feeling of final destiny.”

Bibi Romeiza Khan was born on Dec. 6, 1972, in Vergenoegen, Guyana, to Assad and Lachmin Khan.

She immigrated in the 1990s to Trinidad and Tobago, where she married and gave birth to a son, Steven Timothy Gildharry. She later moved to the United States, where she divorced, and then back to Guyana.

While attending a wedding there in 2015, she became reacquainted with Mr. John, an old friend. They were married in 2016 and moved to Queens, where she worked as a home health aide, often as part of a team with her mother, and he found a job as an ironworker.

In addition to her husband and her stepson Jonathan, she is survived by her mother; her son, Steven; her husband’s other son, Jaden, and his daughter, Jessenia John; and her brothers, Reiaz, Imtiaz and Montaz Khan.

Mr. John said that his wife had achieved many of her goals, including becoming a United States citizen in 2018 and buying her own home. She was good at organizing and managing and getting people to do things, he said, and she dreamed that one day she might start a home health agency. “We thought there would be that golden opportunity for her to have her own business,” he said.

She loved her job, he said, and caring for people came so naturally to her that she never considered it work. It was more like a labor of love: “She has never ‘worked’ a day in her life, according to her.”

Couple welcome quintuplets and they are ALL girls