Brandi, is that you?

The new look didn’t go unnoticed by fans, with one commenting, “Honey, just say ‘NO’ to #plasticsurgery!!!”

Another added, “Omg so much plastic surgery is not good.”

This isn’t the first time people have questioned if the “Unfiltered” podcast host has had work done, but the 48-year-old previously denied it.

“first off you are mean,” she tweeted over the summer after an appearance on “Watch What Happens Live with Andy Cohen.”

“I do look bad but I haven’t done anything to my face. I was watching makeup tutorials and trying not to use so much blush and please f–k off hater [sic].” 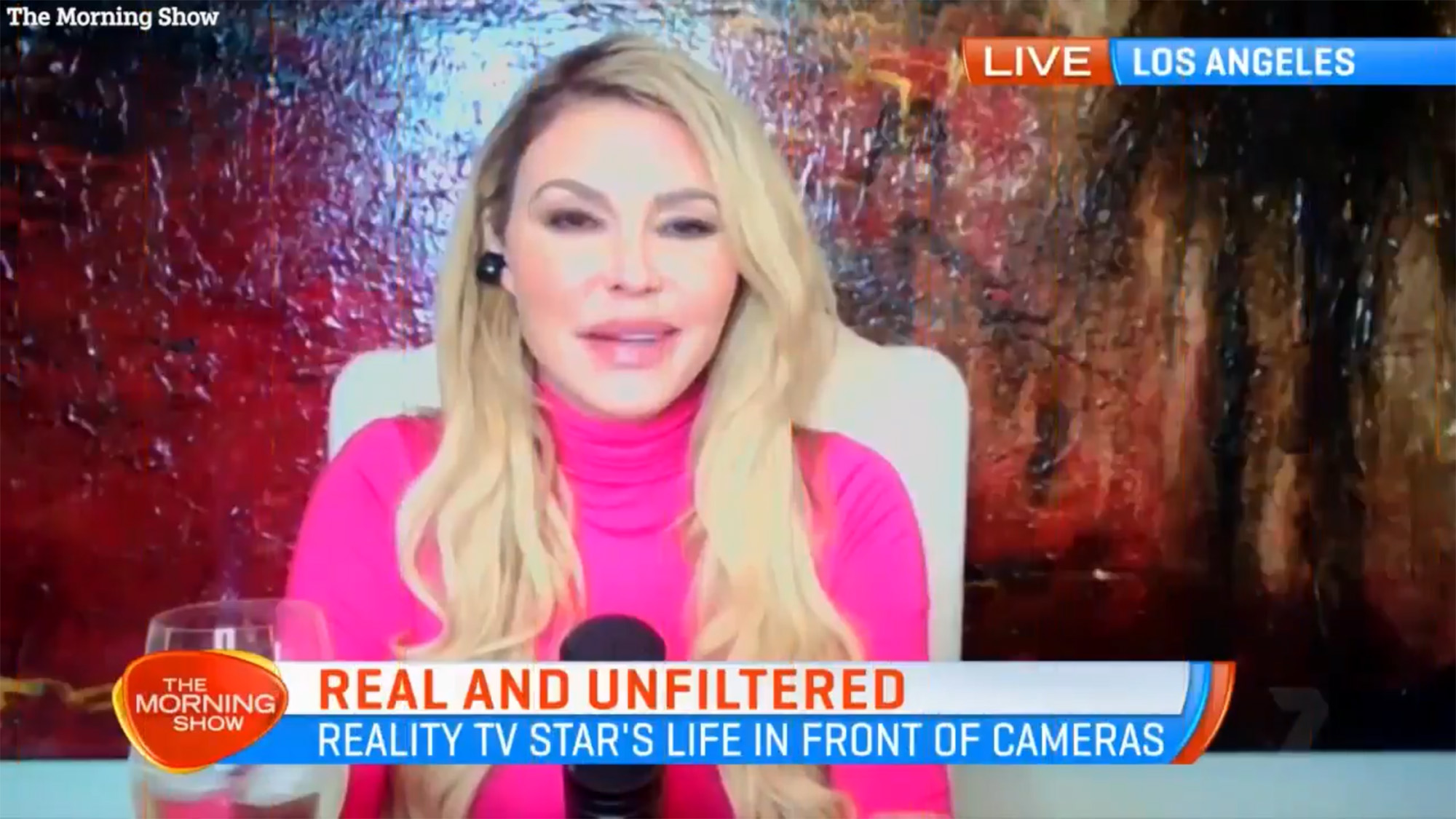 She also noted in a now-deleted tweet that she “had to do [her] own makeup & we had virtual lighting.”

The mother of two has admitted to getting fillers in the past, and even copped to having a beauty blunder in 2018.

“Everyone wants to know why my top lip doesn’t move. Right here, you see a little white circle,” she said at the time. “I had laser hair removal on my upper lip about 2009. Maybe 8? I got a third-degree burn, and my face on the right side doesn’t move the way my face on the left side moves.”

In true Glanville fashion, she added, “This is why I have some nerve damage and scar tissues, so I talk out of the side of my mouth. You don’t like it, suck my d–k.”