Even Britney Spears’ best friend no longer has her phone number

In a court filing obtained by Page Six, Rosengart highlighted how the report exposed how Jamie allegedly “engaged in horrifying and
unconscionable invasions of his adult daughter’s privacy.”

“Specifically, the Times reported that he and
others ‘ran an intense surveillance apparatus that monitored [Ms. Spears’s] communications’ and also evidently captured attorney-client communications with her prior lawyer, which communications are a sacrosanct part of the legal system,” the high-powered attorney said.

Rosengart also noted in court papers that what was “even more shocking” was how Jamie and “his cohorts” allegedly secretly “captured audio recordings from Britney’s bedroom, including private communications with her children.”

“Unauthorized recording or monitoring of Britney’s private communications — especially attorney-client communications, which are a sacrosanct part of the legal system — represent an unconscionable and disgraceful violation of her privacy rights and a striking example of the deprivation of her civil liberties,” Rosengart said in a statement to Page Six on Monday.

He added, “Placing a listening device in Britney’s bedroom would be particularly horrifying and corroborates so much of her compelling, poignant testimony. Mr. Spears has crossed unfathomable lines.”

The filing also pointed out how California — where Britney lives and the jurisdiction under which she has a conservatorship — is a “two-party” consent state, meaning both the party who is recording and the one being recorded need to provide authorization, according to the law.

Rosengart said in court documents that “as a result of these deeply disturbing allegations, Mr. Spears will inevitably be focused over the next several days and weeks on defending his own interests not his daughter’s (yet again).”

The former federal prosecutor added the security allegations to an already-growing list of claims as to why he and his team want Jamie removed as conservator no later than Sept. 29, when the next hearing in the case is set to take place. 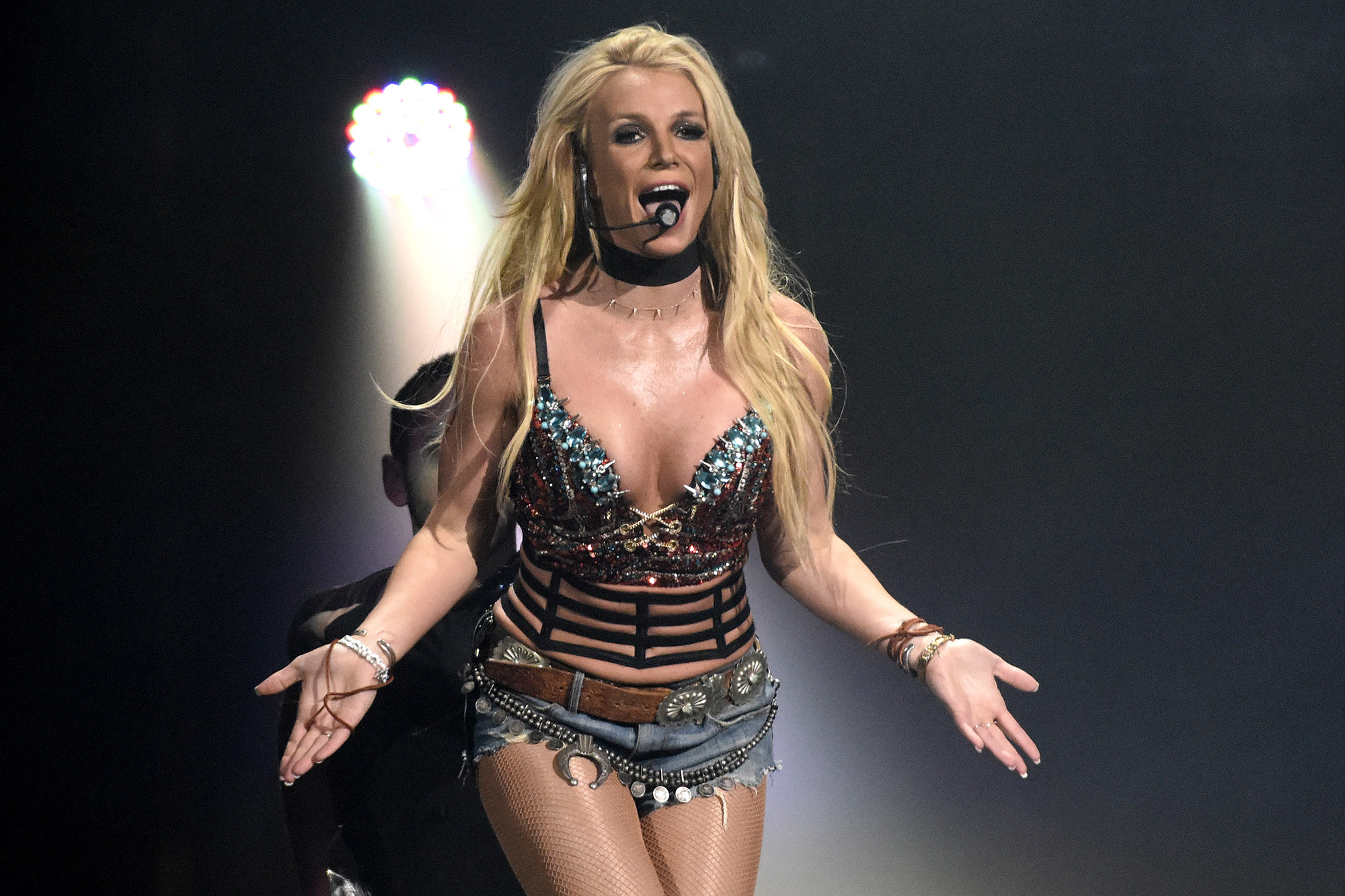 Last week, Rosengart filed a petition that stated Jamie should be removed because he could “impede” his daughter’s prenuptial agreement with fiancé Sam Asghari — aside from the fact that Jamie also has poor financial history, which included a bankruptcy, and how Britney’s mother, Lynne Spears, and temporary conservator, Jodi Montgomery, agree that Jamie must be removed.

Rosengart has said repeatedly, though, that Jamie’s removal would not preclude him from any further investigations into any alleged criminal activity that may have taken place throughout the conservatorship.

The attorney said in Monday’s filing, “Even assuming Mr. Spears were to invoke the Fifth Amendment at his deposition, there are questions he still would be required to answer, which would inform the Court’s decisions on these accounting and financial issues at an evidentiary hearing in the future.”

He added, “Relatedly, the mere invocation of the Fifth Amendment would be highly illuminating and would also permit the Court or jury to draw an adverse inference based upon that invocation.”

Jamie, who was been Britney’s conservator since 2008, could not immediately be reached for comment.

In August, Jamie said that he would agree to step down from the conservatorship “when the time is right,” noting via his attorney, Vivian Thoreen Lee, that he “does not believe that a public battle with his daughter over his continuing service as her conservator would be in her best interests.”

He has maintained publicly that he has made every decision regarding the conservatorship with his daughter’s “best interests.”

Brooks Laich Wants to Learn More About His Sexuality in 2020