Broadway superstar Laura Osnes fired from show for not being vaccinated

Dr. Ruth trying to get play about her life to Broadway

“Recently, a claim has been made online against me,” the 57-year-old told Page Six exclusively on Monday. “There’s absolutely no validity to any of it. I appreciate everyone’s continued support.”

The two-time Tony Award winner’s denial came four days after TikTok user @lovelyleobrie, aka Brie Lynn, claimed Ripley started grooming her when she was as young as 12 years old. Lynn’s claims were made in a video uploaded to TikTok on Thursday — with at least six photos of her and Ripley on display.

“Growing up is realizing I was groomed by a Tony Award-winning Broadway actress,” the video begins, with Lynn lip-syncing the words to Billie Eilish’s “Happier Than Ever.” 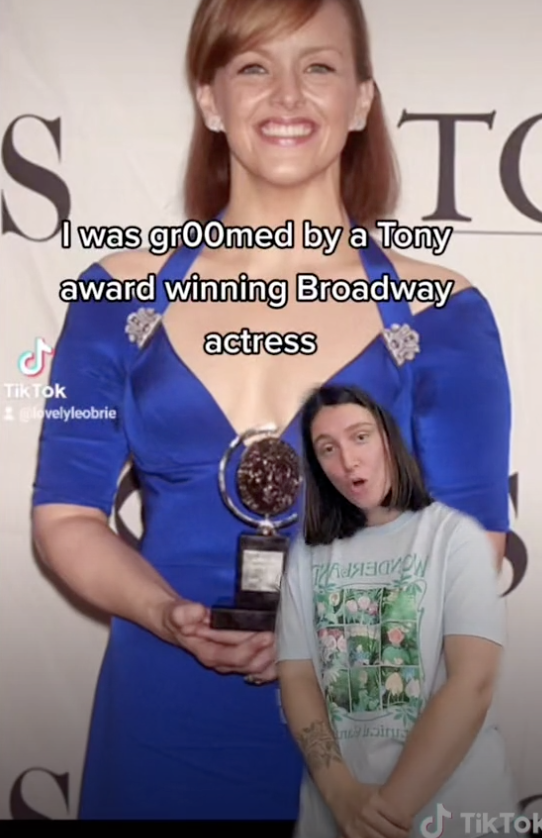 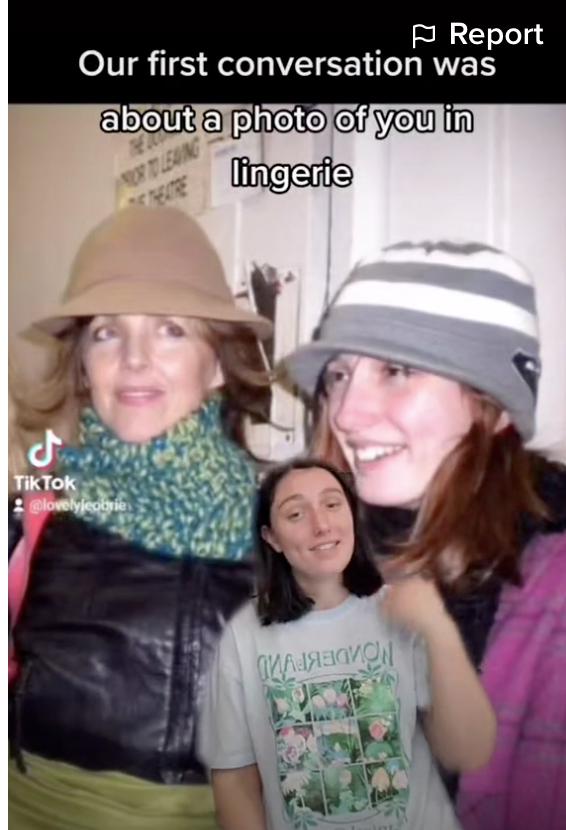 Lynn claims their first conversation was about Ripley wearing lingerie. 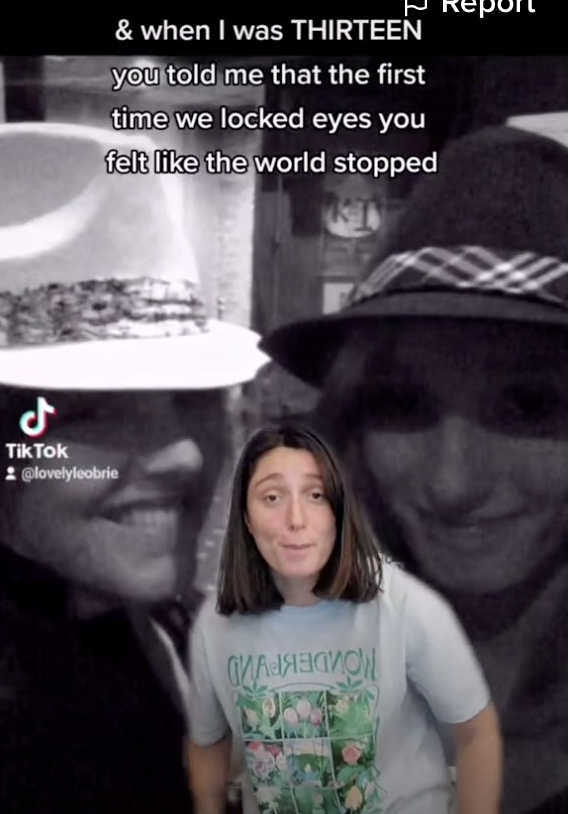 Ripley allegedly continued a “friendship” with the young girl for several years.

10 Thanksgiving TV Episodes That Have Us Feeling Extra Grateful