Home » Brody Jenner, Kaitlynn Carter open up about working together after split

Heidi Montag dances in multiple bikinis while on vacation

Why Whitney Port has no style regrets from ‘The Hills’

Brody Jenner and Kaitlynn Carter’s romance may not be back on, but they’re coming together for “The Hills: New Beginnings.”

The former couple continued to film the MTV reality series after they split at the end of its first season, but they told Page Six in separate interviews there aren’t many hard feelings to explore when they’re together on the show.

“It’s been nice to be able to film on the show and be single and be able to kind of get out there and just be myself,” Jenner, 37, said. “And, you know, it was cool because I also got to film with Kaitlynn. She’s still on the show, and we’re in a great place, so that’s good.”

The Mamitas founder added that he and Carter, 32, have mutual respect for each other, which has helped their working relationship as well.

“I hate breaking up and not wanting to see somebody that I’ve been with for six years because we shared so much of our life together and experience that you still want to be able to talk about that and be friends,” he said.

“I think that I always try to maintain a friendship with my exes. You know, at the end of the day, it’s like when you share so much of your life with somebody and you spend six years with somebody literally living together, I mean, you create a real bond. And I think that Kaitlynn and I, ultimately over anything, we’re best friends. I love Kaitlynn to the death, and I think that we were just really close friends, so when we did break up, it was very mutual.”

For her part, the blogger teased to us that she “starts the season in one place and ends in a completely different place.”

“l certainly I think that there are exes that you never want to see again,” she said with a laugh. “But in this case, that wasn’t the case. … It was always important to us, even as we were going through our split, that we remain friends. We share dogs and they’ve been a big priority to both of us. But also my family lives on the East Coast, and so, Brody’s family really became my family out here, and so, we’ve all remained very close.” 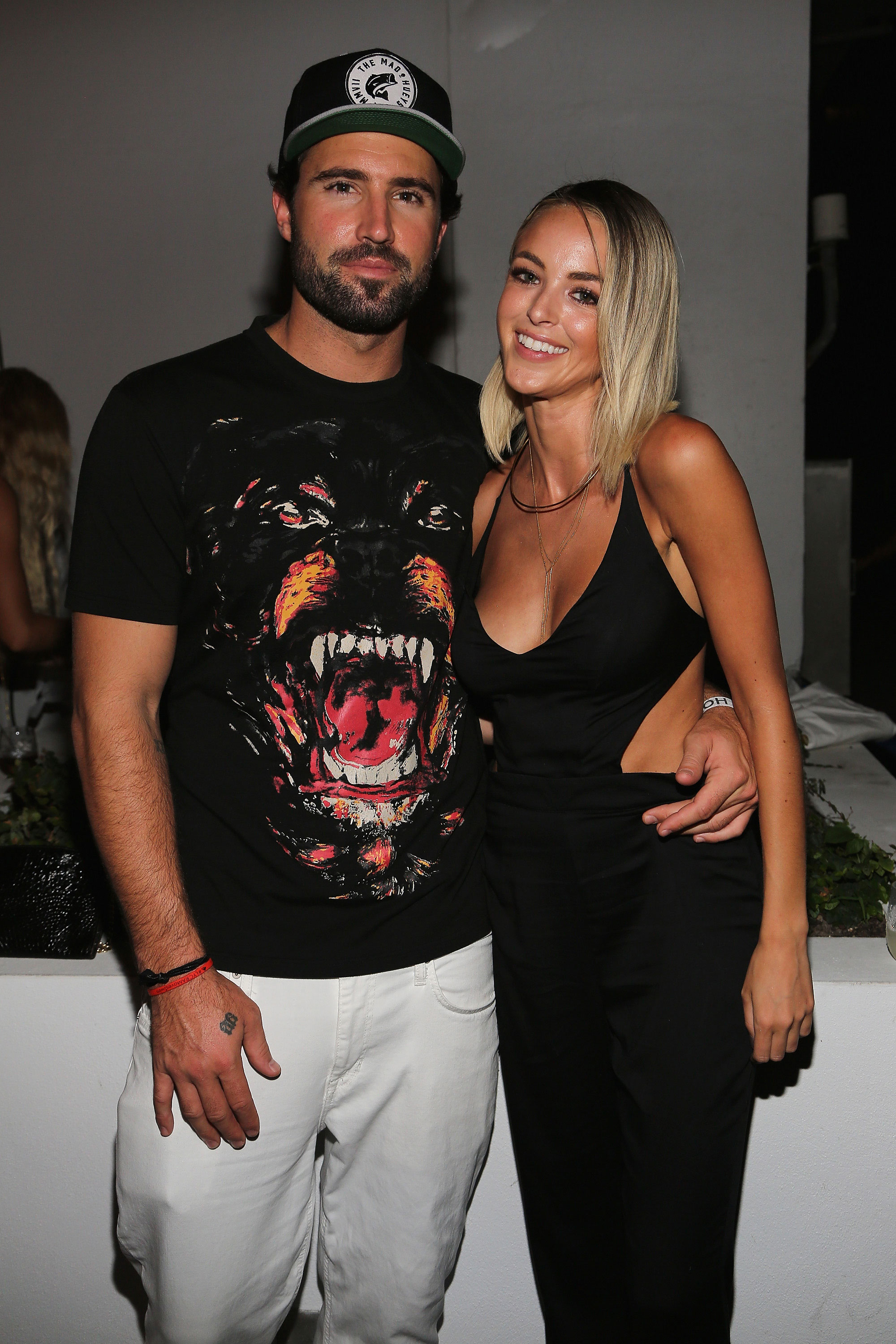 Carter admitted that while filming Season 2 “kind of forced us together, probably more than we would have otherwise spent time together,” everything went relatively smoothly.

“I think it was ultimately a good thing, and you definitely see a lot of our interaction and the way that our relationship has evolved on this season as well,” she said.

Jenner proposed to Carter in 2016, and they tied the knot in a lavish wedding ceremony in Bali in 2018.

The pair documented some of their relationship woes on the first season of “The Hills: New Beginnings” in 2019 and ended up splitting in August of that year. Their marriage was never legal, making their split a breeze.

Carter immediately moved on with Miley Cyrus as the “Prisoner” singer, 28, was in the process of divorcing Liam Hemsworth.

She opened up about falling for Cyrus in a November 2019 essay for Elle, writing in part, “Although the relationship with my friend was often referenced in the media as merely a ‘summer fling’ or a ‘same-sex affair,’ it was so much more than that. This was a profound journey of self-discovery. For the first time, I listened to myself, forgot about the ‘norm’, and lived.”

Jenner, for his part, has been linked to Josie Canseco and Daniella Grace. (For any inquiring fans, he confirmed to us that he is currently single.)