Home » Lifestyle » Catherine Giudici: Why Sean Lowe and I Are 'Scared' to Try for 4th Baby

Room to grow? Catherine Giudici shares three kids with Sean Lowe — and the Bachelor Nation members are unsure about having a fourth.

“I feel like it’s probably erring on the side [of being done],” the Washington native, 35, exclusively told Us Weekly on Monday, December 6, while promoting her Wyndham Grand partnership. “But you never know what happens, right? So we don’t know. If we are greeted with a pregnancy or if we’re greeted with a child that we feel super compelled to adopt … we’re open to everything.”

For the time being, the Bachelor alums are “super, hyper-focused on being present” with sons Samuel, 5, and Isaiah, 3, and daughter Mia, 23 months. 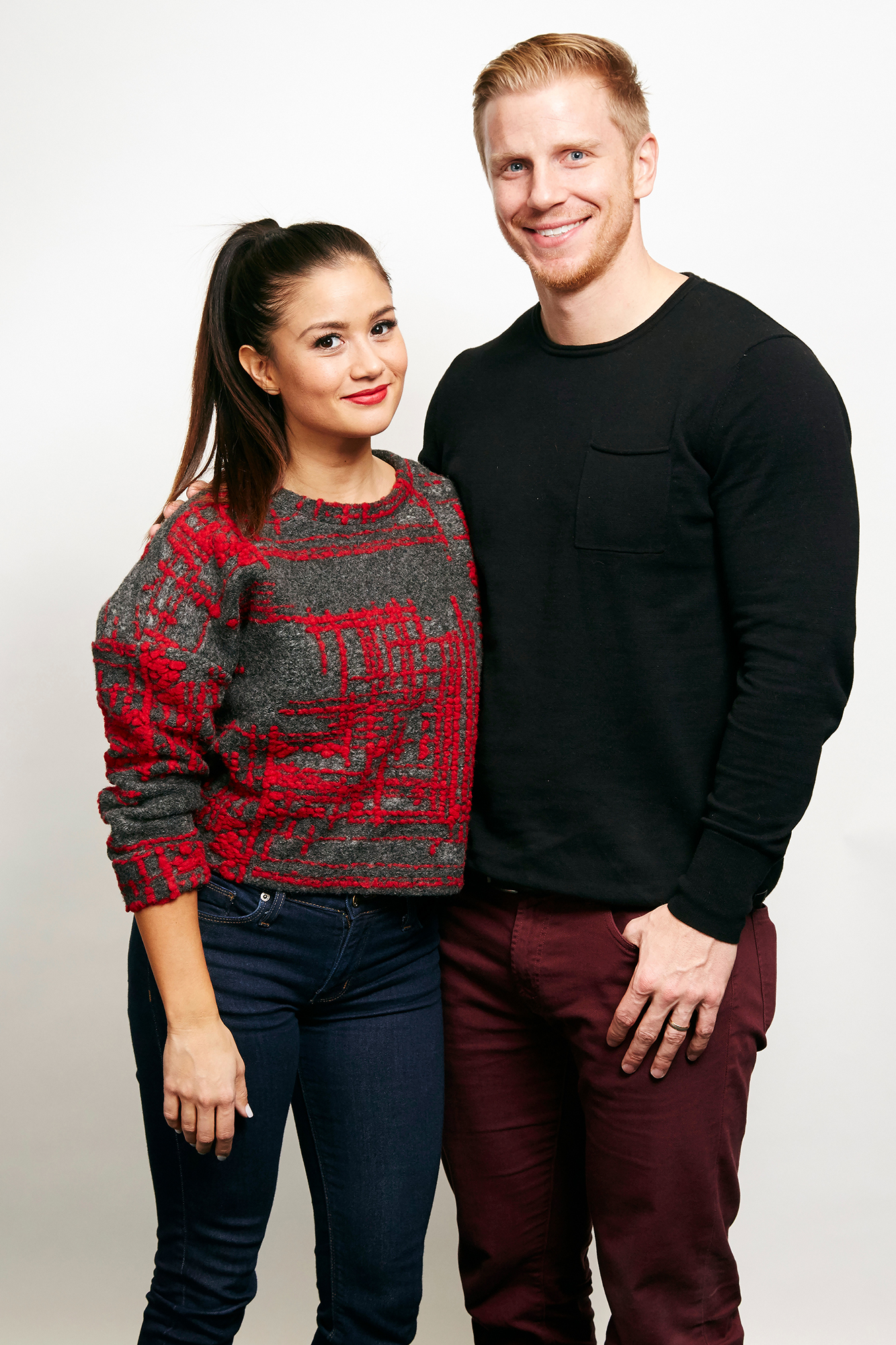 “We know that once you get into the higher numbers, we don’t want to neglect anything,” Giudici said. “Sean doesn’t want to miss anything. He knows that when he was growing up, he had all these practices for stuff and his dad made it to every single one. … He’s a little scared that he is going to miss things, and he doesn’t want to miss things. We’re really weighing things, but we’re also seeing what opportunities will be opened up in the coming years. We have a lot of love to give, and our children do too. You never know what’s gonna happen.”

Since their youngest child’s December 2019 arrival, the former reality stars have found that “the responsibilities are very different for” their daughter.

She and Lowe, 38, who wed in January 2014 in California, are always intentional about staying “present” with Mia and her brothers during the holiday season. This year, the former ABC personalities have Wyndham Grand’s help, thanks to the company’s Reconnected Travel Keepsake Kit, which features a Fujifilm Instax Mini 11 camera, Giudici’s memory-making tips travel labels and storage for vacation souvenirs.

Celebrities Who Have Adopted Children

“That’s the most important thing to me [about the holidays] — not only getting together with family but documenting it and then organizing it later,” the graphic designer told Us. “This year, it’s going to be really exciting for everybody because we’re going to be able to reconnect with our families. Some people might be going places and having uninterrupted, very specific time together.”

Travel lovers can enter Wyndham’s sweepstakes for a chance to win keepsake boxes and a two-week getaway to a hotel or resort of their choice.

Six Female Coaches Are Heading To the NFL Playoffs This Weekend

Francis Greenslade: more than just ‘the idiot in the funny hat’