Kim Kardashian and Pete Davidson jet to the Bahamas

TikTok stars Charli and Dixie D’Amelio caused a stir while visiting the Bahamas, we hear.

The island-hopping sisters were posting pics this week on social media from luxe resort Baha Mar, where they also celebrated their mom, Heidi’s birthday.

One day on their vacay, we hear, when buzz spread that the sisters were at the resort’s Baha Bay water park, a spy told Page Six: “There were 40 or 50 kids following them around — it was the craziest thing.”

The source added: “I have to give the girls credit, they took pictures with every single kid. Their fans were like 8- to 15-years-old.”

The sisters had previously been spotted while on vacation on St. Bart’s, lunching at Nikki Beach.

The sisters have also posted pics of themselves doing gymnastics on the beach, as well as tooling around on jet skis, and hanging with their parents and friends. 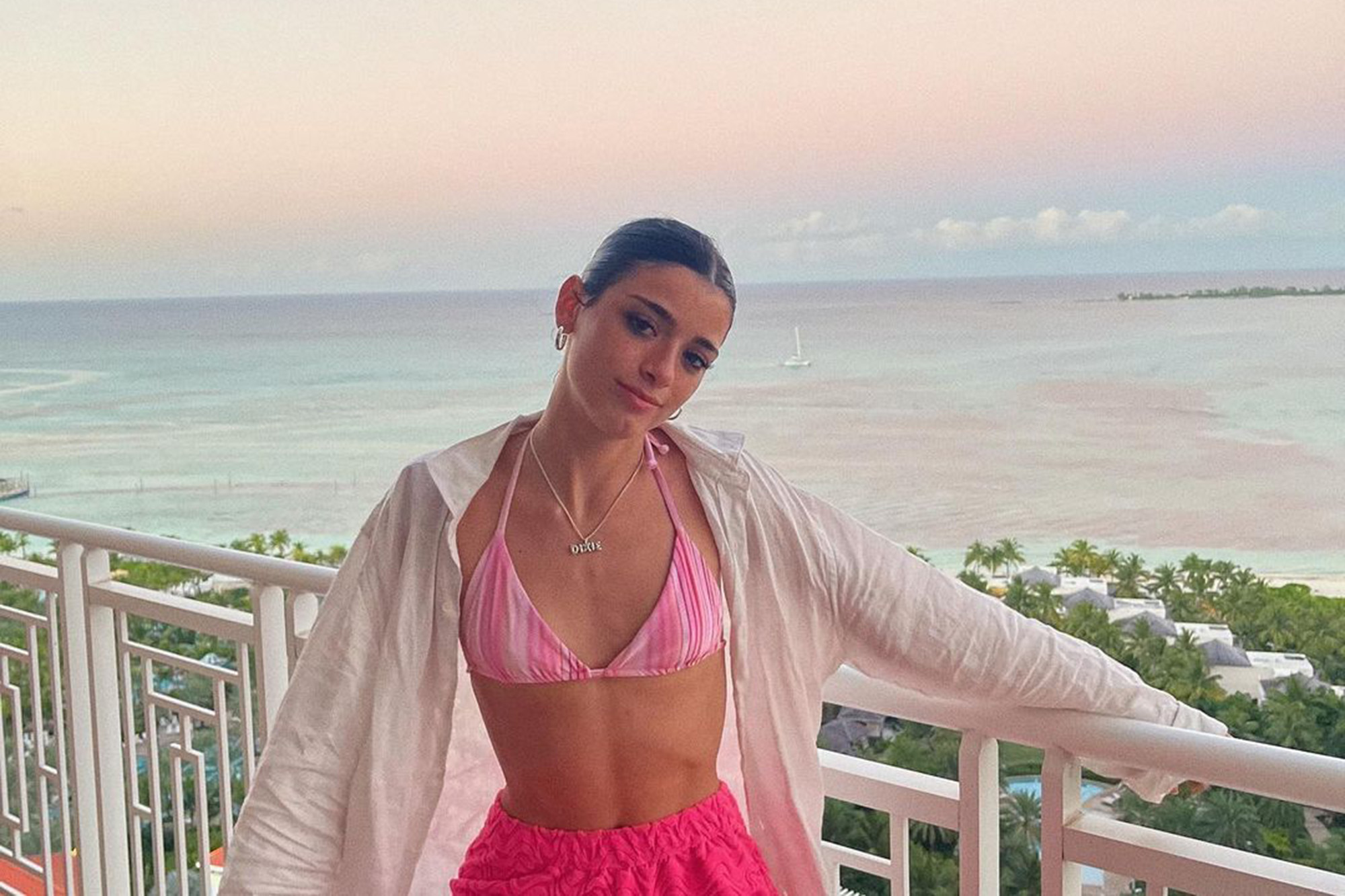 At Baha Mar over New Year’s, we hear, were “Shark Tank” judge Daymond John, and “West Side Story” star Ansel Elgort. A source said that Elgort was spotted taking selfies with the resort’s resident flock of flamingos. 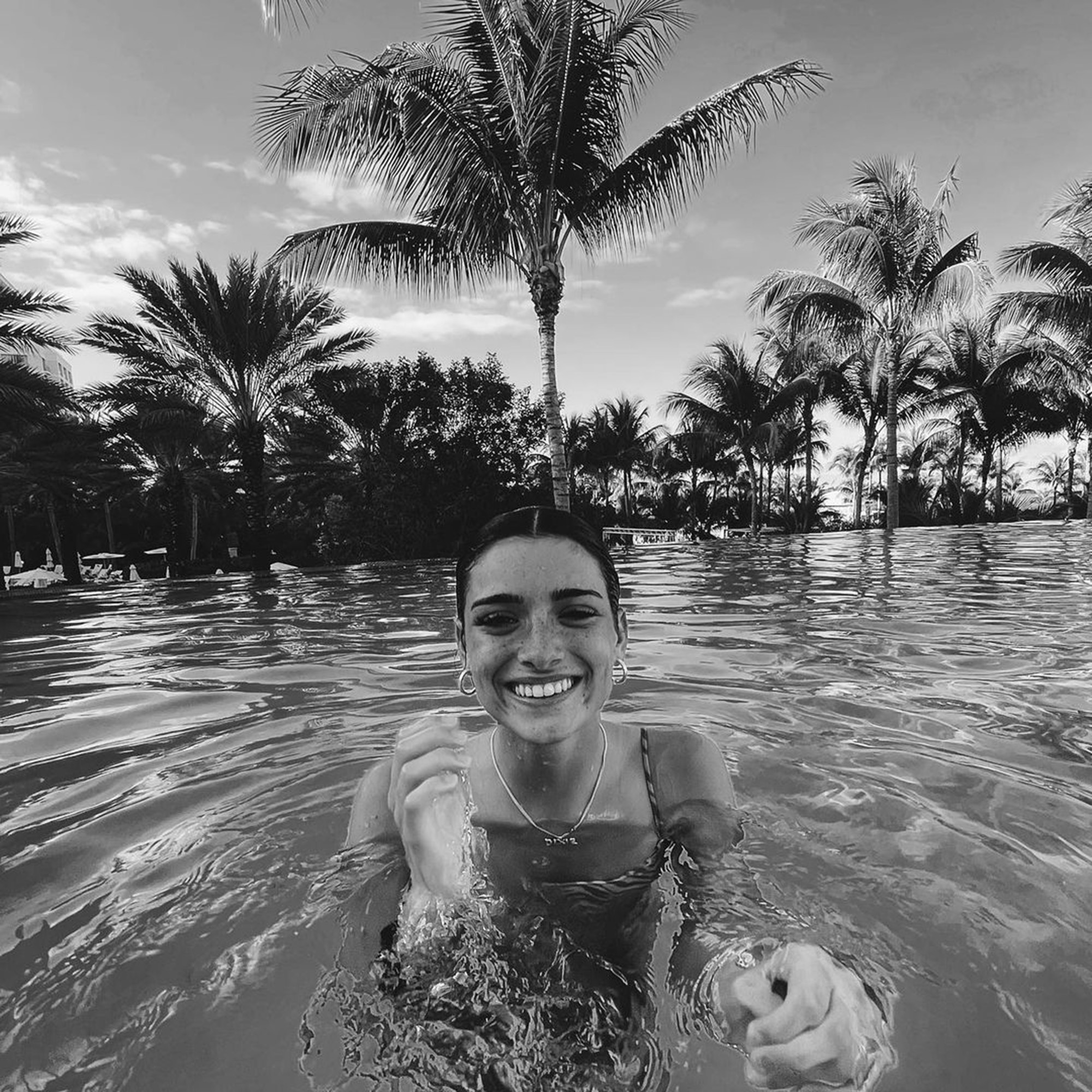 “He walked over from the Rosewood [hotel] taking pictures with the flamingos by the beach,” said a suntanned source. The star also posted pics of himself diving off a boat over New Year’s weekend.

Meanwhile, Kim Kardashian this week posted a sexy selfie from the Bahamas on her vacation with Pete Davidson.