Home » Lifestyle » Charlie Puth to body-shamers: ‘Sorry I don’t have an 8 pack’

Charlie Puth’s Hollywood pad is listed to the tune of $2.2 million

Can you name all of the ‘Boys’ in Charli XCX’s video?

The “Attention” singer took a stand after online commenters criticized his physique in shirtless paparazzi photos making the rounds online.

“Hey just a very quick reminder that it’s not cool to body shame anyone,” the 29-year-old artist tweeted, adding, “Not entirely sure what the purpose of it is. Sorry I don’t have an 8 pack like damn……”

“Seriously, what’s wrong with this humanity. Ppl lost their mind bc of these photoshopped bodies in the net. Look at this you all , this is a real sexy body,” tweeted one fan along with the photo in question.

“Hey Charlie plss always remember that your body is perfect the way it is! Plss for all the people who are body shaming shame on you! U should be educated enough to know what it right and what is wrong,” wrote another supporters. 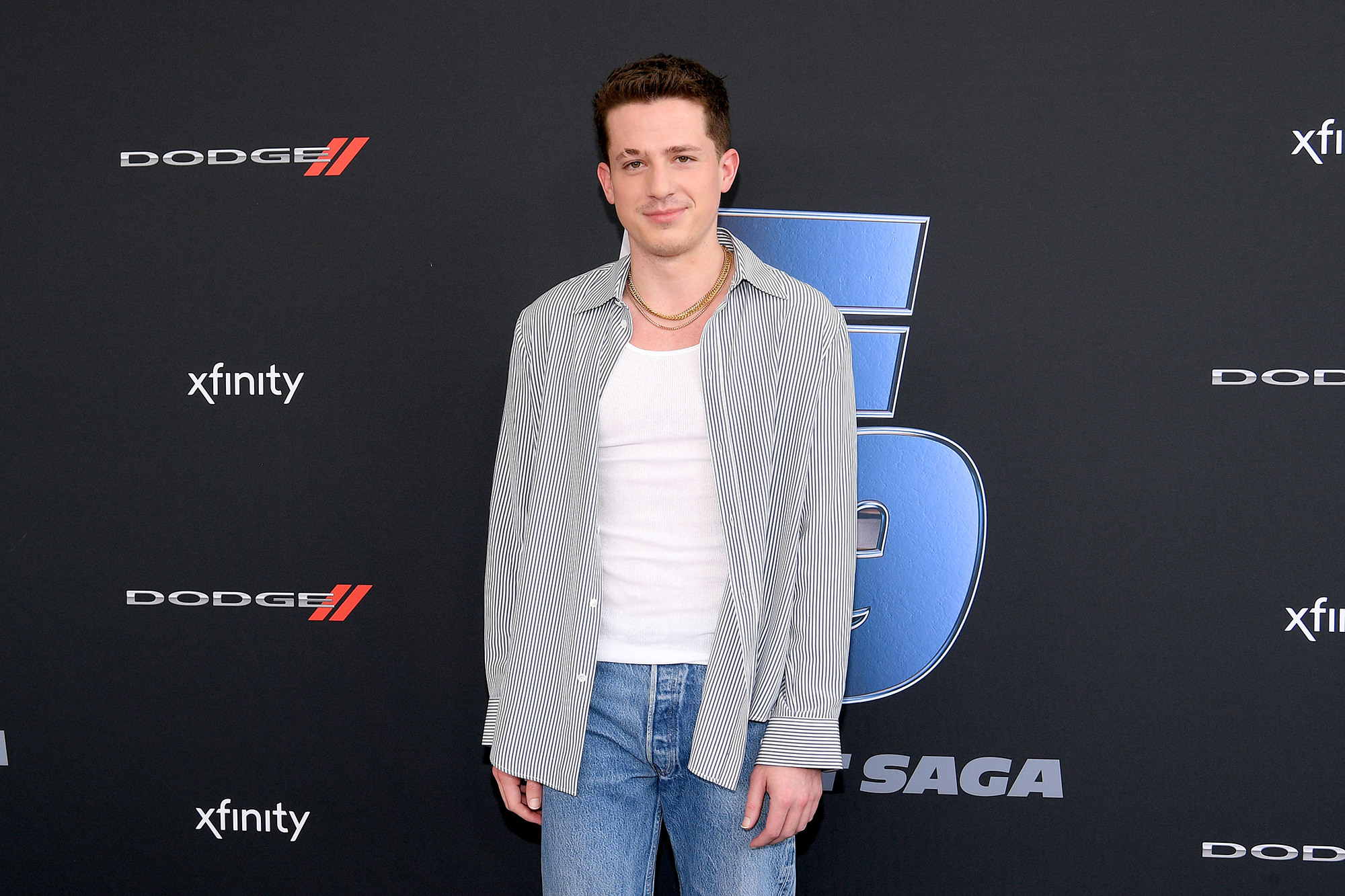 This isn’t the first time Puth has spoken out about body image.

Videos resurfaced of the New Jersey native slamming an ad he came across for an app that can contour people’s bodies in photos to look trimmer.

“I was just watching some video on YouTube and saw this ad come up,” he tweeted in 2019. “An ad directed towards teenage boys & girls insisting that they can contour their bodies to make them look skinner. Some of the renderings don’t even look human. Like…what is wrong with this girls body?! NOTHING.”

Fortunately, Puth isn’t letting the haters get to him and he’s still willing to show off his bod.

In October 2020, he posted a cheeky photo while getting a massage in the nude.

Biggest Crufts scandals – from poisoning claims to ‘out of control’ dogs