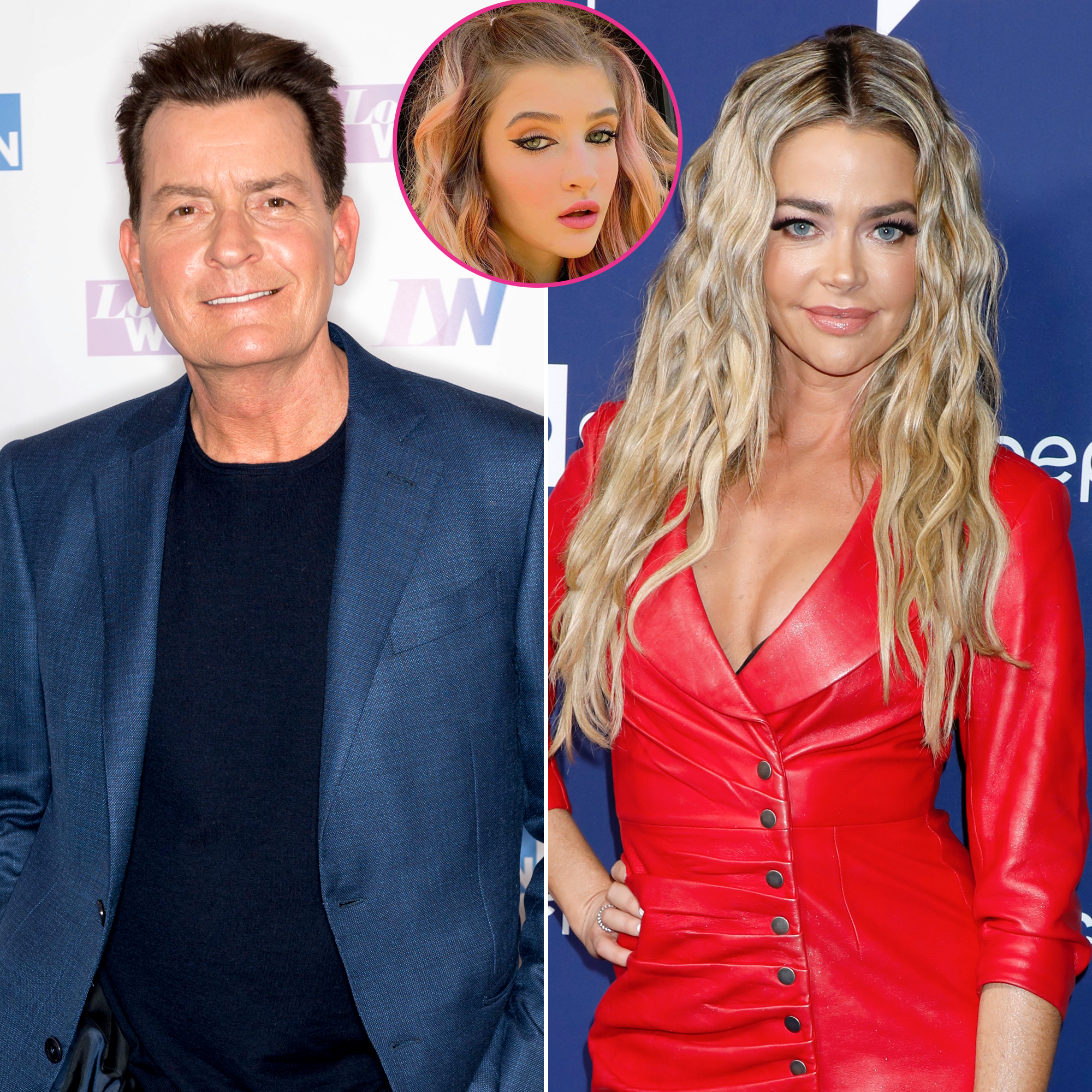 As Charlie Sheen and Denise Richards’ eldest daughter makes headlines for a TikTok about being “trapped” in an “abusive” home, the actor has confirmed that Sami moved out of the Real Housewives of Beverly Hills alum’s house and currently lives with him.

Charlie Sheen and Denise Richards’ Ups and Downs Through the Years

“Sam’s amazing. I love her and all my children unconditionally,” the actor’s rep, Jeff Ballard, told Page Six. “We’re having a ball. GED here we come!”

The statement came after the outlet shared the 17-year-old’s video with shocking allegations, seemingly about her mother and husband Aaron Phypers’ house. (The video has since been set to private.) 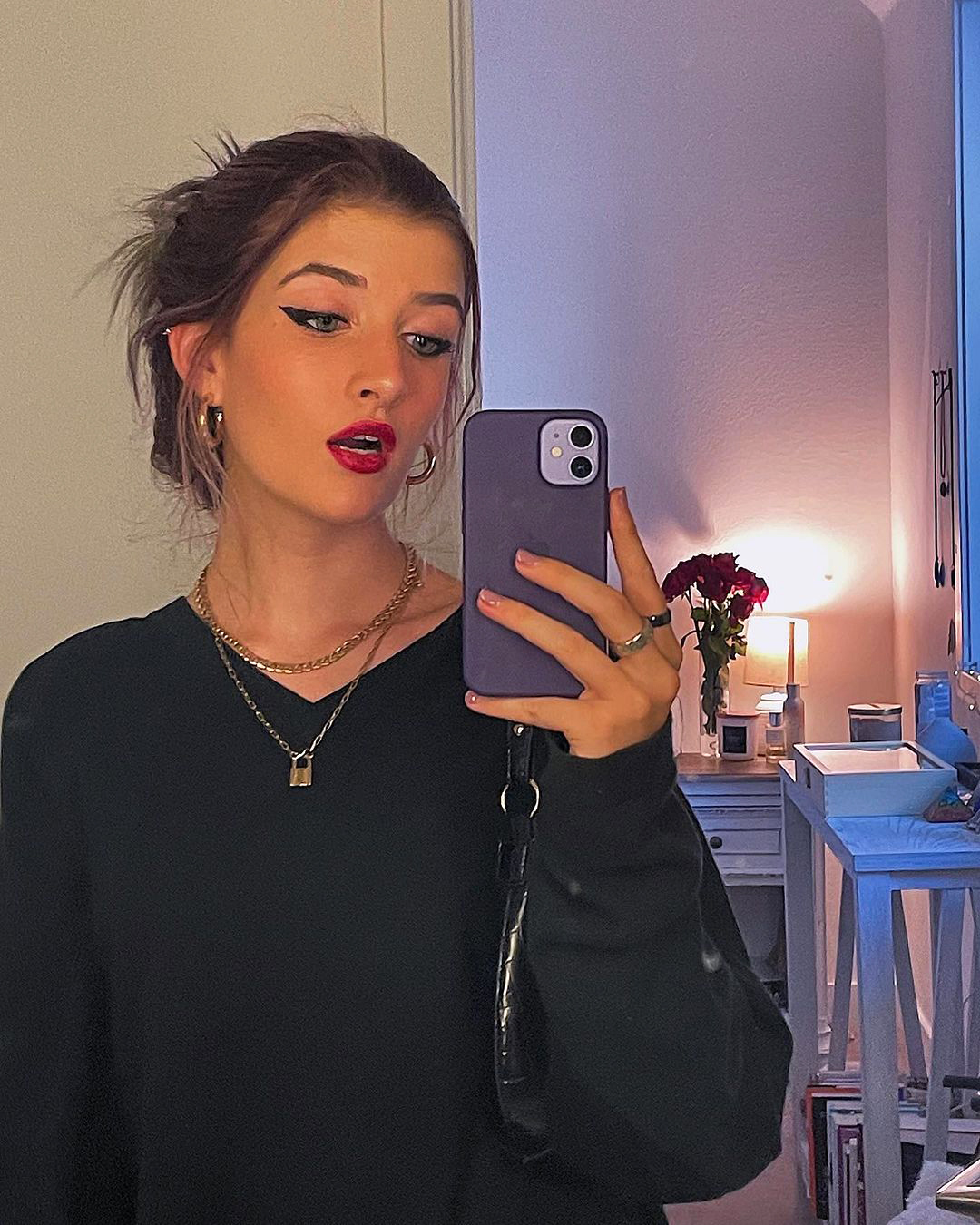 “1 year ago today: trapped in an abusive household, hated myself, would go days without eating or sleeping, insanely depressed, hated school, etc …” Sami wrote alongside a video of herself crying.

The video then cut to a clip of Sami smiling with the caption: “Now: finally moved out of the hell house, had a spiritual awakening, own 2 cats, happy single, full of self love, and dropped out of high school :).”

A source tells Us Weekly that Richards is “saddened” by the situation. ”Denise set normal rules that any parent would be setting. She’s a mom and a parent and there are rules. She didn’t want to follow the rules,” the insider said. “Charlie didn’t support implementing Denise’s rules. He has a different way of parenting and Sami decided to live with her dad. Denise loves her daughter very much.”

Sheen and Richards, who also share 16-year-old daughter Lola, split in 2005 when she was pregnant with their second child. The twosome finalized their divorce in 2006 and Richards adopted daughter Eloise in 2011. The actress went on to marry Phypers in 2018.

Bravo viewers got a glimpse at Richards’ relationship with her kids during seasons 9 and 10 of RHOBH. She often spoke about the Two and a Half Men star’s past drug use and how his headline-making behavior affected their girls.

“I’m struggling with parenting right now with my teenagers. Sami, I think sometimes she does things hoping to get a reaction out of me. It’s not easy,” Richards said on a May 2020 episode. “A lot of people have an impression of me being wild and crazy, but Charlie was sober when we got married, so we were not this swinging couple that people might assume. We weren’t.”

The Bold and the Beautiful star added that “things started to change rapidly” when she was pregnant with Lola.

“It was a very dark time, very toxic, and I filed for divorce when I was six months pregnant with her. I did whatever I could to hide Charlie’s behavior,” she said. “How do you tell kids what’s really going on? I would say, ‘Dad had to go to work, but he loves you so much. He wants to be there for you girls.’”

Did Queen Elizabeth II Have To Force Prince Charles and Princess Diana to go on Royal Tours Together?