Cheryl Burke has appeared on 24 seasons of Dancing With the Stars, but will she back for another?

‘Dancing With the Stars’ Winners Through the Years: Where Are They Now?

“We’ll see. I don’t know,” the dance pro, 37, told Us Weekly and other reporters after the Monday, November 22, finale of season 30. “There’s no guarantee, obviously. … Ask me six months from now!”

The California native and her partner, Peloton instructor Cody Rigsby, finished the latest season in third place behind winners Iman Shumpert and Daniella Karagach and runners-up JoJo Siwa and Jenna Johnson. Since her first appearance on season 2 in 2006, Burke has won the mirrorball trophy twice, finished in second place twice and finished in third place four times. 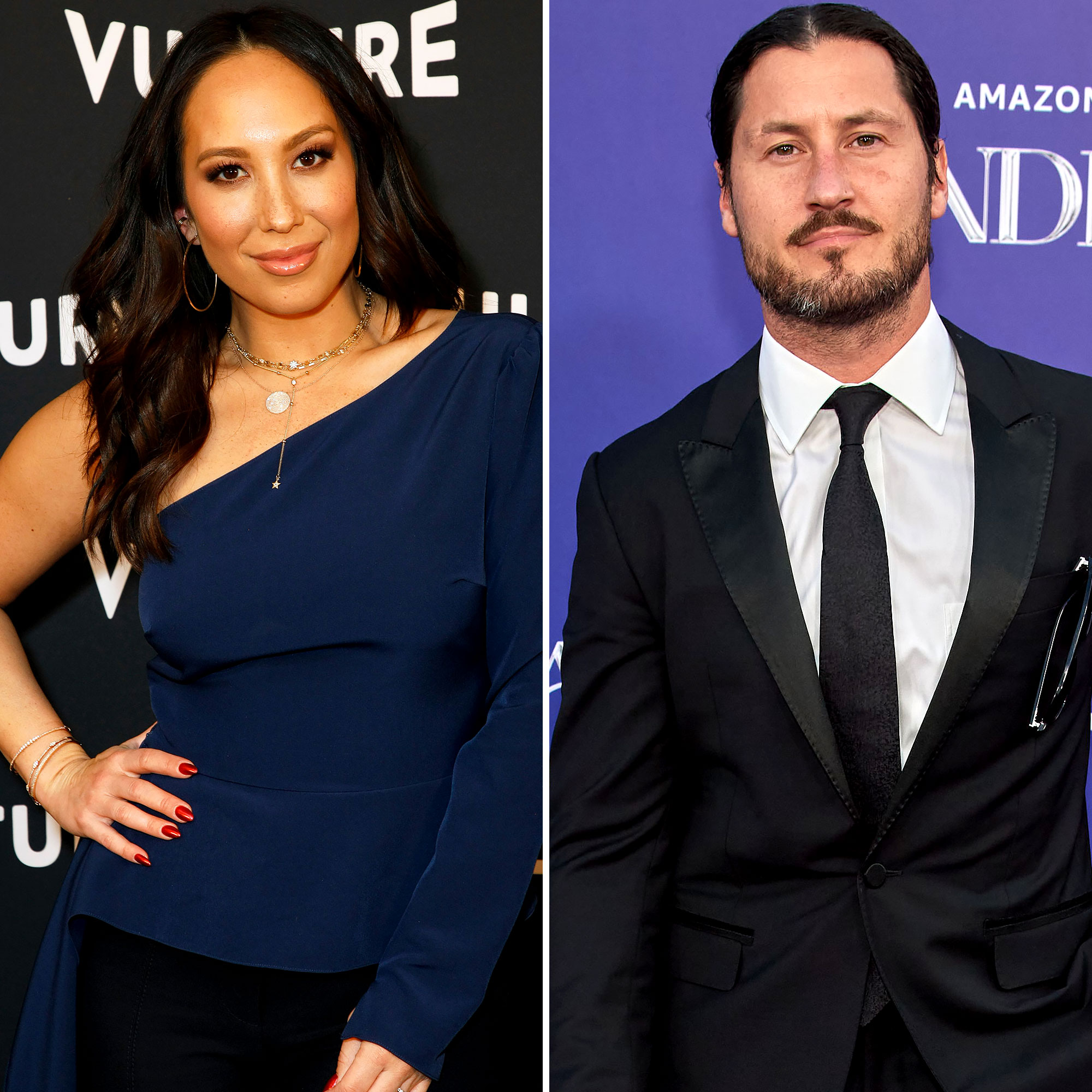 If the Dance Moms alum does decide to sit out season 31, she might not be alone. Fellow ballroom pro Val Chmerkovskiy hinted that season 30 might have been his last following his and Olivia Jade Giannulli‘s elimination during the November 8 episode.

Burke, for her part, doesn’t think he’ll be gone forever even if he does take a pause during season 31.

“I think that this show is very intense sometimes,” she told Us on Monday. “It’s seven days a week, and sometimes, you know, you want to see what else is out there.”

The I Can Do That alum has taken breaks from DWTS before, missing seasons 20 through 22 to pursue other opportunities, then returning for seasons 23, 25 and 27 through 30.

Everything Cheryl Burke Has Said About Her Sobriety Journey

“That was the best thing to do, because I came back even more motivated and more inspired than ever,” she told Us of her time away from the series. “And if that’s what [Val] needs, so be it, but I’m sure he’ll be back.”

Johnson, 27, is also hopeful that her husband will return, but she said she’ll support his decision no matter what he chooses.

“I think it will be fun to see him try out new things that he wants to do. He’s the most artistic person,” the So You Think You Can Dance veteran told ET earlier this week. “I’d love to see him act, direct, pursue music, but yeah, we’ll see. I really hope it’s not [the end] because he’s so good at dancing.”