Christine Quinn was seen hiding in fear as demonstrators protested the “Selling Sunset” star for wearing fur at her book signing.

Video obtained by the Daily Mail shows the real estate agent hiding behind a desk at the Bookends Bookstore in Ridgewood, N.J., Sunday after anti-fur protesters crashed the signing.

Quinn, 33, had been signing autographs for fans who purchased her new book, “How To Be a Boss Bitch,” before the incident occurred.

The reality star – who was wearing jeans and a white tank top at the signing – apparently feared for her life. TMZ reported that Quinn and her team believe one of the protesters may have been armed with a weapon.

This isn’t the only scuffle Quinn has gotten into with the animal rights activists, however. On Saturday, she was holding a meet and greet at The Strand Bookstore in New York City when a group or protesters descended on her. 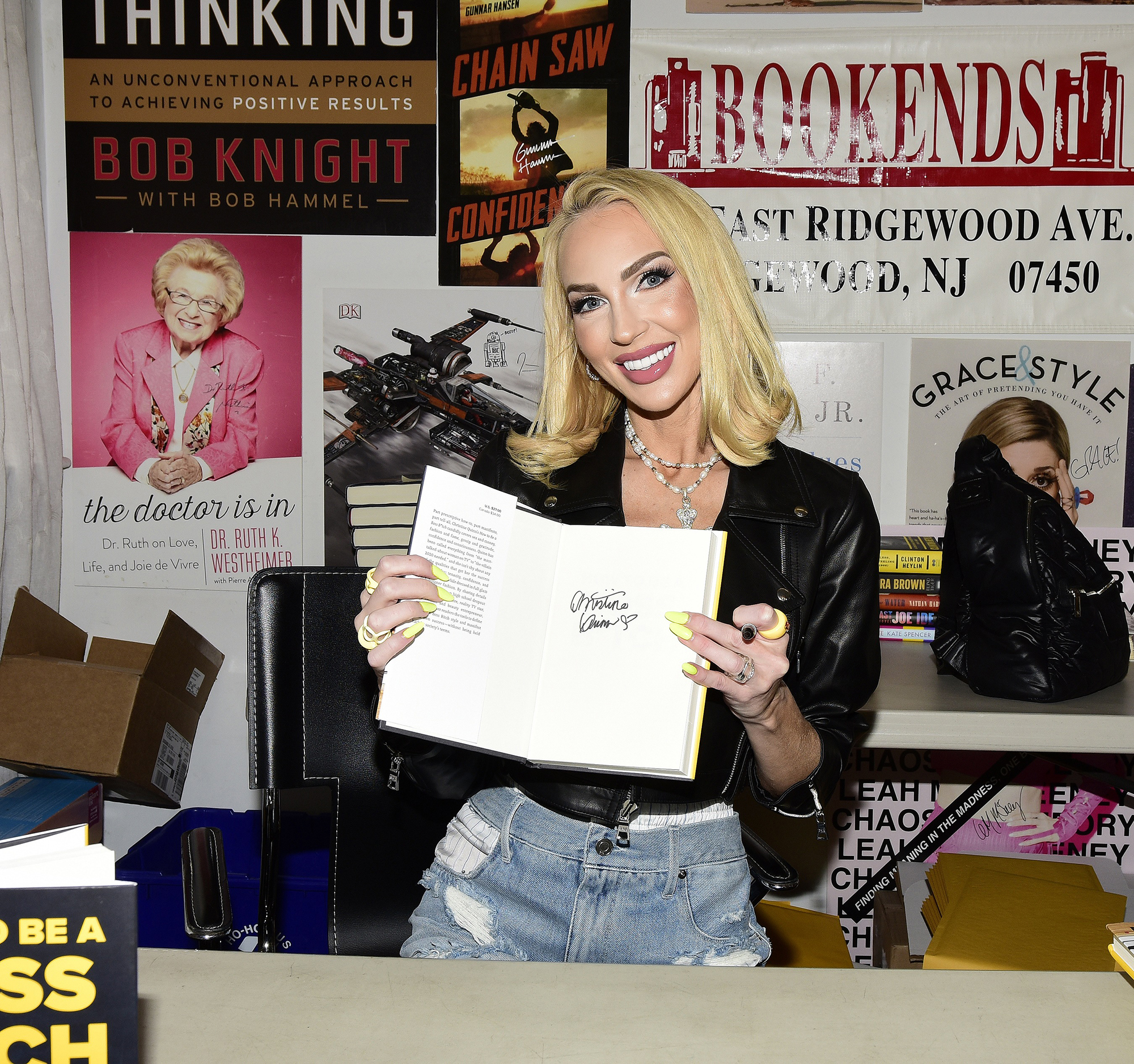 Quinn has been known to wear flashy, expensive outfits over the years, many of which have involved animal fur.

The ruckus comes amid news that Quinn will be making her return to the “Netflix” show’s sixth season following a tumultuous exit from The Oppenheim Group. 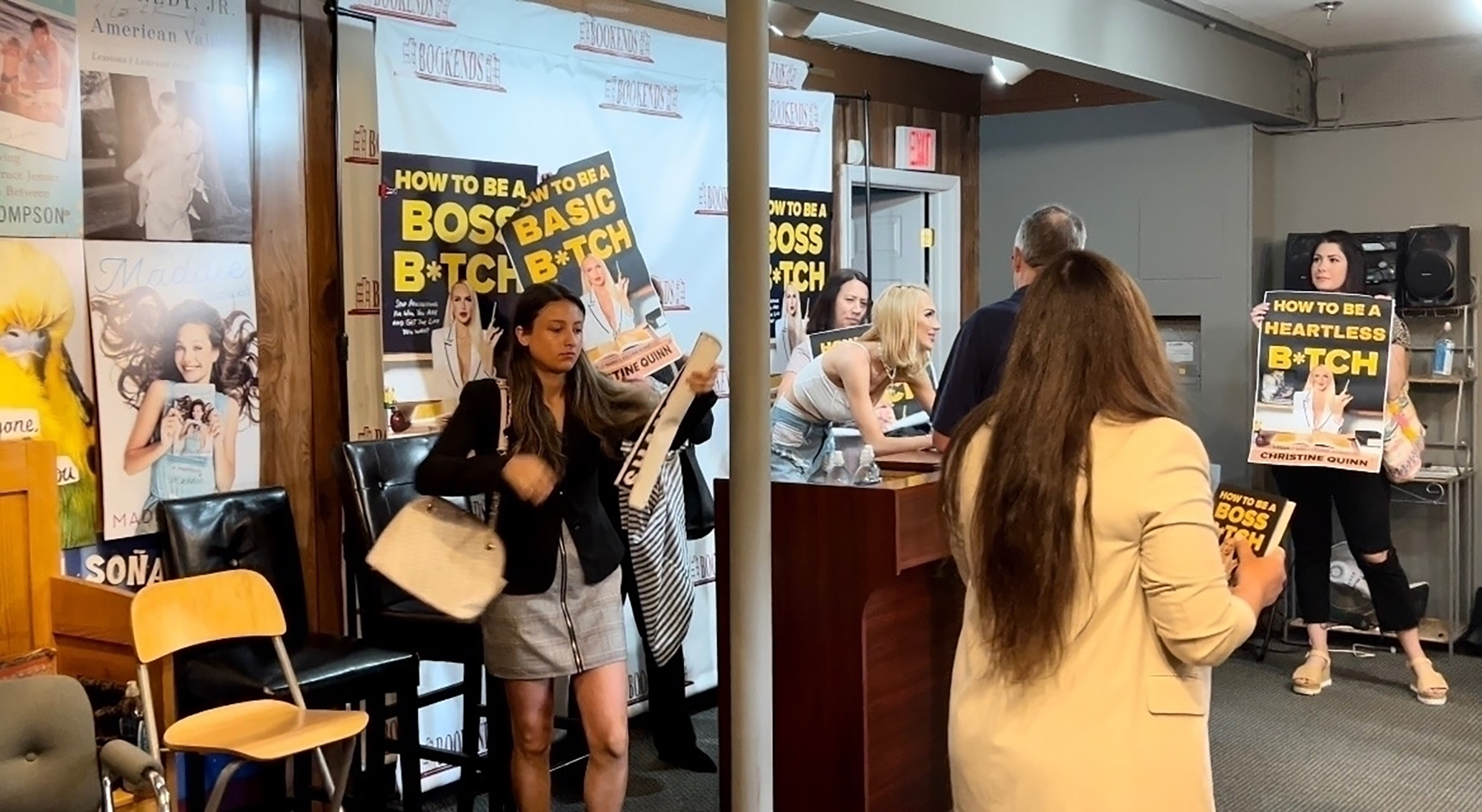 “I love the show,” she told Us Weekly on Tuesday. “The show is, like, my No. 1 [and] everyone knows that, but we just have to get creative now because I don’t work for the Oppenheim Group… maybe it’s a battle of the brokerages.” 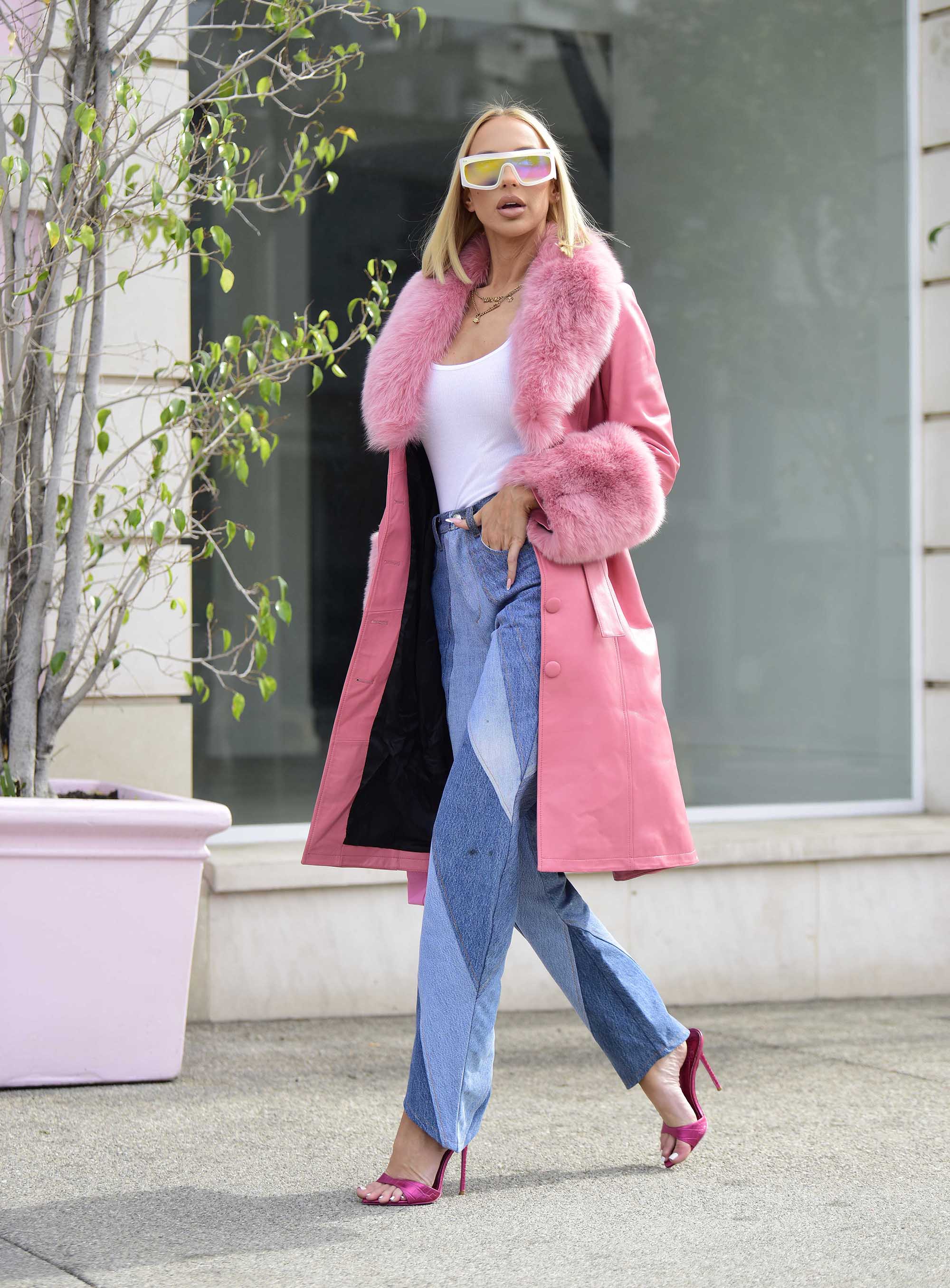 Quinn previously said she terminated her contract with the brokerage weeks before the Season 5 reunion of “Selling Sunset.” The blond beauty notoriously did not attend the reunion after claiming she had COVID-19, though co-stars Mary Fitzgerald and Chrishell Stause alleged she never tested positive for the virus.

Why are so many women joining ‘cult-like’ MLMs since the pandemic?