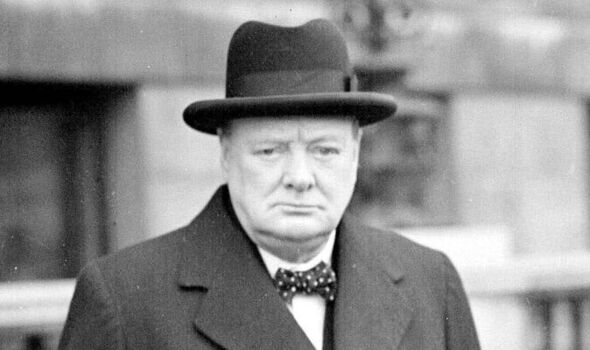 The revelation comes from a transcript detailing the wartime leader’s efforts which has been found in the papers of TP Conwell-Evans, secretary of the Anglo-German Fellowship.

That body was founded in 1935 and forged close links with senior Nazis, including Adolf Hitler.

The transcript has been unearthed by historian Charles Spicer and published in his new book, Coffee With Hitler.

It details how David Lloyd George, the former prime minister, called Conwell-Evans in

Conwell-Evans had escorted Lloyd George to Bavaria to take coffee with Hitler in 1936.

Dialogue reveals how Churchill asked: “Could we avert war by buying them off?” and “Could anything be done to postpone war?”

The future wartime leader wondered if a peace deal might be struck were Hitler replaced as chancellor.

Mr Spicer said: “This particular meeting has never been written about before.”