Sharing her truth. Clare Crawley has previously been candid about her experience as a survivor of sexual abuse — and there’s much more to her story than meets the eye.

The former Bachelorette, 40, is set to appear on the Thursday, September 30, episode of Facebook Watch’s Red Table Talk: The Estefans. In a preview of the emotional conversation, Crawley gets vulnerable about facing mistreatment within her Catholic faith.

“I grew up going to a Catholic school and I was the victim of a predator,” the reality TV personality says. “My parents looked at Catholic priests as — they held them on a pedestal.” 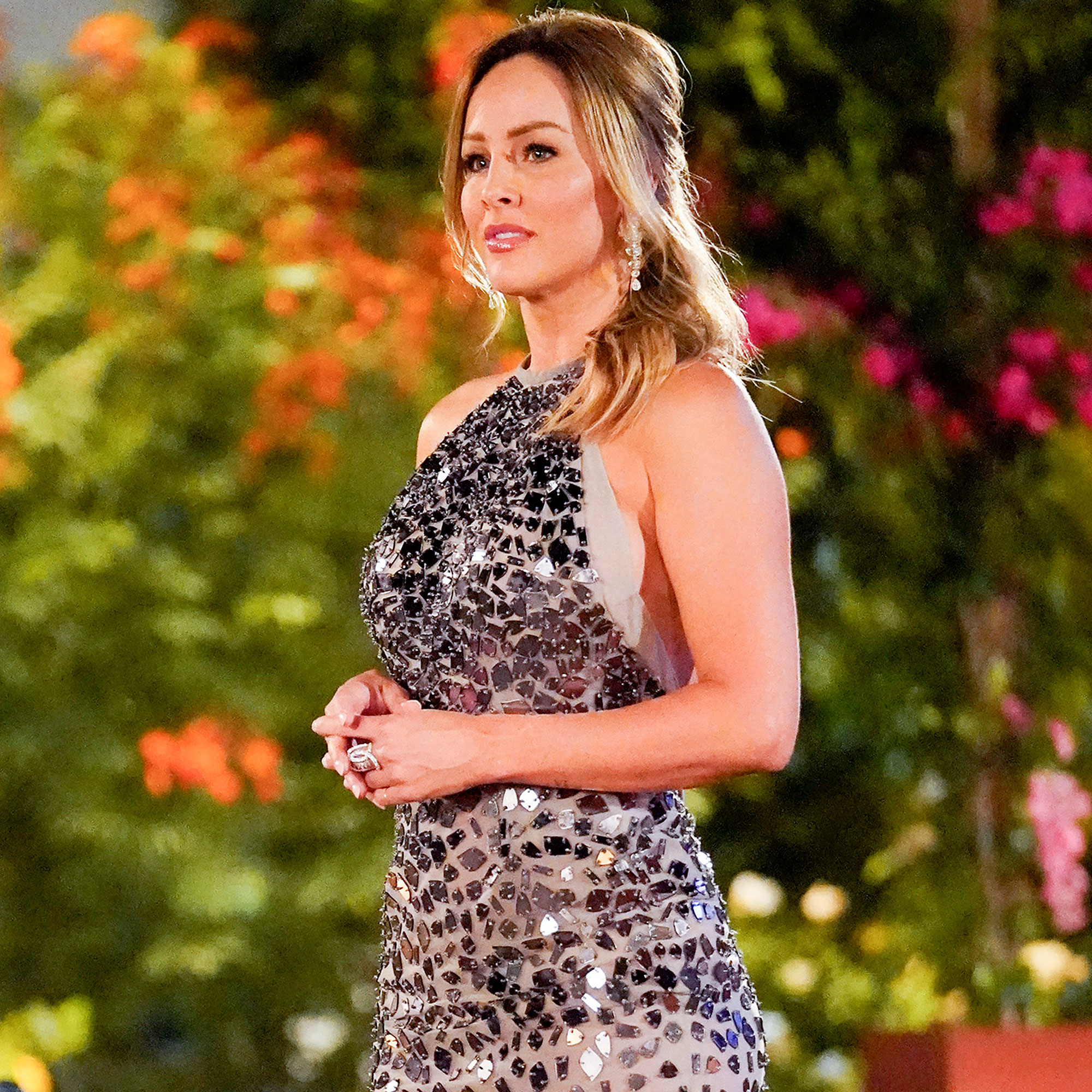 Crawley, whose mother is of Mexican descent, noted that religion “is very deep in our roots” and in her family’s culture.

“How could you not trust a priest?” Gloria Estefan points out as her cohosts, Emily Estefan and Lili Estefan, nod in agreement, as the spiritual leaders are “supposed to be the purest, most trustworthy” figures for their worshipers.

The hairstylist adds that her school “treated him as a counselor” for the student body. “My parents did the best they could and reached out for the resources they could at the time and sent me to this priest,” she continues. “I don’t think there was any counseling that was done. It was a one-on-one time to be a predator.”

Earlier this year, the California native shared a heartfelt post with her Instagram followers about feeling “lovable and worthy” ahead of getting surgery to remove her breast implants. At the time, she acknowledged that suffering trauma in her childhood impacted her self-confidence.

“Self love is the act of giving a voice to your truth. So here is mine. ••• As a child of sexual abuse, my young adult years were spent in unhealthy relationships feeling unworthy of the good ones,” she wrote in July. “It was a vicious cycle, because the more I chose the wrong men who treated me poorly, the more I believed I wasn’t good enough.”

Crawley admitted that she felt “excited” when she got her augmentation, “but the truth is it was money that would have been better spent on therapy to heal my wounded heart.” In the years since, she’s become “a woman who has learned to love herself deeply on the inside, knows her worth, and will fight for herself no matter what.”

The Bachelor Winter Games alum completed the surgery later that month, telling fans that it was a “life-changing” process. Her recovery began shortly after she marked her first anniversary with Dale Moss, but the pair have since called it quits.

All the Times ‘The Bachelor’ Shocked Fans With Its Lead

“They have different visions and wedding planning wasn’t happening which made Clare really upset,” a source told Us Weekly exclusively on Tuesday, September 28, adding that the twosome “will still support each other and have love for each other no matter what.”

The former couple met during season 16 of The Bachelorette, choosing to leave together less than two weeks into filming. Before her journey began, Crawley opened up about experiencing her “lowest lows” in a past abusive relationship.

“I want somebody to love me for all the hard stuff that I’ve been through,” she shared on the “Bachelor Happy Hour” podcast in June 2020. “It’s been something that I’ve hidden for so many years, but until I’ve owned that part of my life and looked at the stuff I’ve been through as shame — to look at it as my superpower — and these are the things that have made the woman that I am today.”

If you or anyone you know has been sexually abused, call the National Sexual Assault Hotline at 1-800-656-HOPE (4673). A trained staff member will provide confidential, judgment-free support as well as local resources to assist in healing, recovering and more.

What will I do when lockdown ends? Go and see the world’s worst film

Tribute planned for Adam Schlesinger, who died of COVID-19

The Met Gala Has Been Postponed