The brilliantly acidic American short story writer Lucia Berlin had good advice for cleaning women. Never make friends with cats, always make friends with dogs. Never work for psychiatrists, you’ll go crazy. Take everything that your lady gives you and say “thank you”. You can leave it on the bus.

The advice is part of her story A Manual for Cleaning Women (also the title of her 1977 collection). Like most of her work, it’s strongly autobiographical. She had an eventful life – too eventful, some might say – and struggled with trauma and alcoholism. Like many other writers, she took menial jobs to make ends meet, and one of them was cleaning. 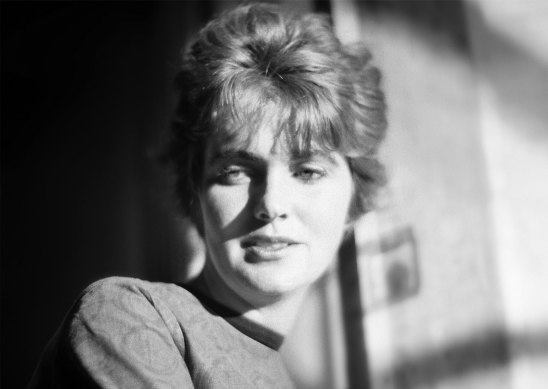 Cleaning homes can be both a necessary evil and a time-honoured inspiration for writers, especially women. Recently, it’s an occupation that has morphed into bestseller status and a Netflix series, thanks to US writer Stephanie Land, author of the 2019 memoir Maid: Hard Work, Low Pay and a Mother’s Will to Survive.

Not that Land could have dreamed of such things when she started out cleaning houses to support herself and her little daughter. A refugee from domestic violence, she chronicled her experience of drudgery and dire poverty, the majority of employers who treated her like a ghost and the few who shared their own troubles with her. Land is now a reluctant “poverty success story” who advocates for people more marginalised than herself.

We’ve had our own Maid-type stories in Australia. Elizabeth Jolley had stints of working as a cleaner, and her 1981 novel The Newspaper of Claremont Street is about a woman brought up “in service” who cleans houses, then has a good gossip about the occupants. She’s been put-upon all her life, but at last finds the courage to rise up in a typically dark and funny Jolley conclusion.

Then there’s the extreme end of the service portrayed in Sarah Krasnostein’s The Trauma Cleaner, the true story of a woman who cleaned homes trashed by crime or hoarding. The late Sandra Pankhurst fought extraordinary battles in her own life, which gave her the empathy and courage to help others in need. 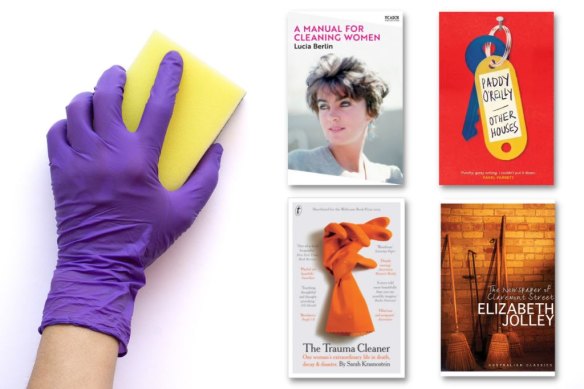 The latest Australian novel on this theme is Paddy O’Reilly’s Other Houses, in which Lily works as a cleaner in inner-city Melbourne while her partner Janks works in a food factory, both of them determined to build a better life for their daughter Jewelee. O’Reilly was inspired to write her book during lockdown, when she was shocked to see how suddenly and easily hard-working people could descend into desperation.

While these stories are valuable as documents of a lowly and neglected rung of society, they are also acute observations of how relatively affluent people behave in private. Cleaners see things that nobody else is allowed to see because they don’t count as observers.

Never work in a house with preschoolers, says Lucia Berlin. “You get shrieks, dried Cheerios, accidents hardened and walked on in the Snoopy pyjama foot.” The playroom is a wreck. The children tell her they dump their toys there on Mondays because the cleaner is coming.

Gang of husbands and boyfriends supporting partners at Wimbledon