CNN on Thursday denounced the Nicaraguan government after the network’s Spanish-language service CNN en Español was taken off the air there late Wednesday.

“Today the government of Nicaragua pulled our television signal, denying Nicaraguans news and information from our television network, which they have relied upon for 25 years,” CNN said in a statement. 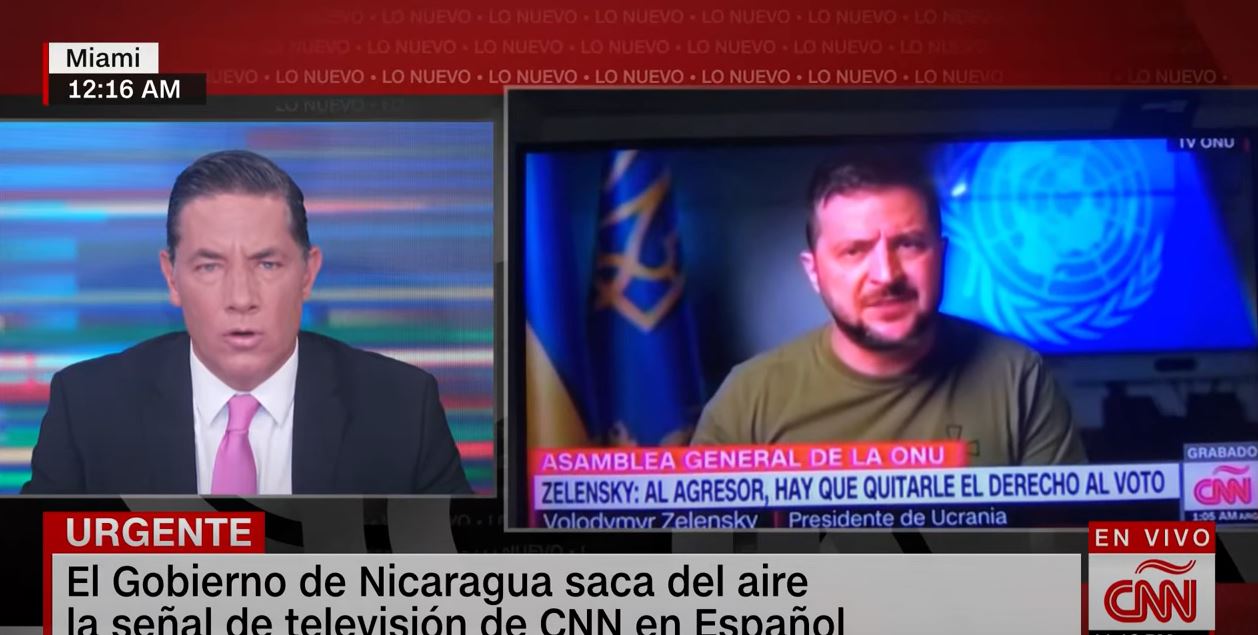 There was no word from the government about why the feed was cut off, but Nicaragua’s longtime president Daniel Ortega has been known for cracking down on press freedoms and against his critics. One of those critics was the father of Riverdale creator and executive producer Roberto Aguirre-Sacasa, who was charged with conspiracy and treason after criticizing Ortega and went missing for several months. He is now under house arrest.

“CNN stands by our network’s reporting and our commitment to truth and transparency,” Miami-based CNN correspondent Fernando Del Rincón said on air today (watch it below). “At CNN en Español we believe in the vital role that freedom of the press plays in a healthy democracy.”

FX’s ‘Reservation Dogs’ Picked Up For Season 3 On Hulu

Indian TV journalist who lost her life to scammers