Daniel Davis Aston was 4 when he first told his mother that he was a boy.

But it took more than a decade for Aston, 28, to come out as transgender and fully embrace his identity, his mother, Sabrina Aston, said Sunday.

He transitioned and found peace, she said. He was as happy now as he’d ever been.

“It’s just unbelievable,” she said. “He had so much more life to give to us, and to all his friends and to himself.”

Daniel Aston was killed Saturday night while bartending at Club Q in Colorado Springs, one of five people shot to death and 25 wounded when a man with a rifle burst into the club just before midnight. His parents, alerted by one of his friends, raced to the emergency room only to find their son never made it that far, said his father, Jeff Aston.

“He never knew a stranger, from the time he was little,” Sabrina Aston said. “He always said, ‘I’m shy,’ but he wasn’t. He wrote poetry, he loved to dress up, he got into drama in high school. He’s an entertainer. That’s what he really loves.”

After Daniel Aston declared at age 4 that he was a boy, he refused to wear girls’ clothing for years, until he was bullied in middle school, Sabrina Aston said. He became depressed and anorexic, she said.

“He tried really hard at being a girl starting at about 11,” Sabrina Aston said. “And finally we had a discussion. He said, ‘I think I’m gay,’ and I said, ‘I think I knew that.’ … Actually, I knew he was trans, but he hadn’t figured that out yet.”

He figured it out in college, she said, starting hormones and undergoing surgery.

“He passed — he could have just said he was a man and nobody would know,” she said. “But he was very proud of it, and very supportive.”

Aston moved to Colorado Springs to be closer to his parents about two years ago, and found a job at the club, which is just a few minutes from their home. Some time ago, there were layoffs at the club, but he kept his job, Sabrina Aston said.

She wishes now he had been laid off.

“I kind of always worried about it,” she said. “He’s a trans man. And you know the trans community are really the biggest targets I can think of right now.”

Sabrina and Jeff Aston want their son’s death to raise awareness about the trans community.

“There has to be more exposure and acceptance,” Sabrina Aston said. “We have got to get our legislators and people high up to have a voice for us. There’s parents that — those are our children. We do not care, and no one else should either, how you dress or what you identify as. It doesn’t harm anybody.”

Sitting in their living room Sunday, Sabrina Aston also called for more gun control — limits on sales of assault rifles and delays to keep people from taking a gun home the same day they buy it.

She and Jeff have been overwhelmed by the support from Aston’s friends, she said. Many people felt they were Daniel’s best friend.

“He touched a lot of lives in such a short period of time,” she said. 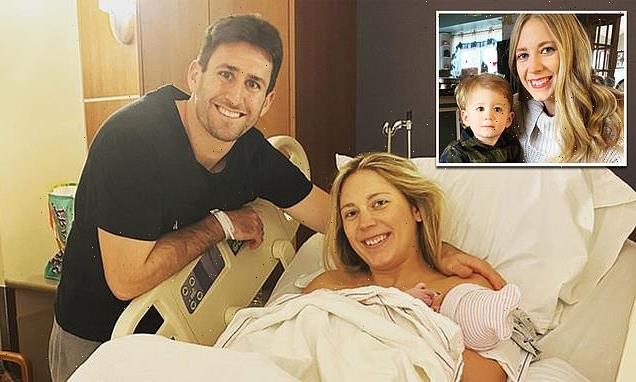