An appeals court reversed a case the foundation previously won over a series of Prince images by Warhol.

Back in 2017, the Warhol Foundation preemptively sued noted rock photographer Lynn Goldsmith after she notified the foundation of a potential copyright issue stemming from a photo of Prince she snapped in the ’80s. Warhol allegedly used the image to inspire a series of silkscreen artworks.

The foundation sued Goldsmith to argue Warhol’s Prince pics fell under fair-use law. Goldsmith countersued, but her case was dismissed in federal court.

But on Friday, the 2nd Circuit Court of Appeals ruled that: “We conclude that the district court erred in its assessment and application of the fair-use factors and that the works in question do not qualify as fair use as a matter of law.” The ruling added, “We likewise conclude that [Warhol’s Prince works] are substantially similar to the Goldsmith Photograph as a matter of law.”

With the decision reversed, Goldsmith’s case can go on once again.

In 1981 Goldsmith photographed then-upcoming artist Prince at her studio.

Friday’s ruling even revealed some behind-the-scenes details of the shoot: “Prince, who according to Goldsmith appeared nervous and uncomfortable, retired to the green room shortly after the session began and ultimately left without allowing Goldsmith to take any additional photographs. During the truncated session, Goldsmith took 23 photographs, 12 in black and white and 11 in color. Goldsmith retained copyright in each of the photographs that she took.”

In 1984, Goldsmith’s agency licensed one of the Prince pics to Vanity Fair as an “artist reference,” for an unnamed artist to riff on. Goldsmith was unaware that the artist at the time was Warhol — who allegedly “did not stop with the image that Vanity Fair had commissioned him to create, but created an additional fifteen works, which together became known as the Prince Series,” according to Friday’s ruling. 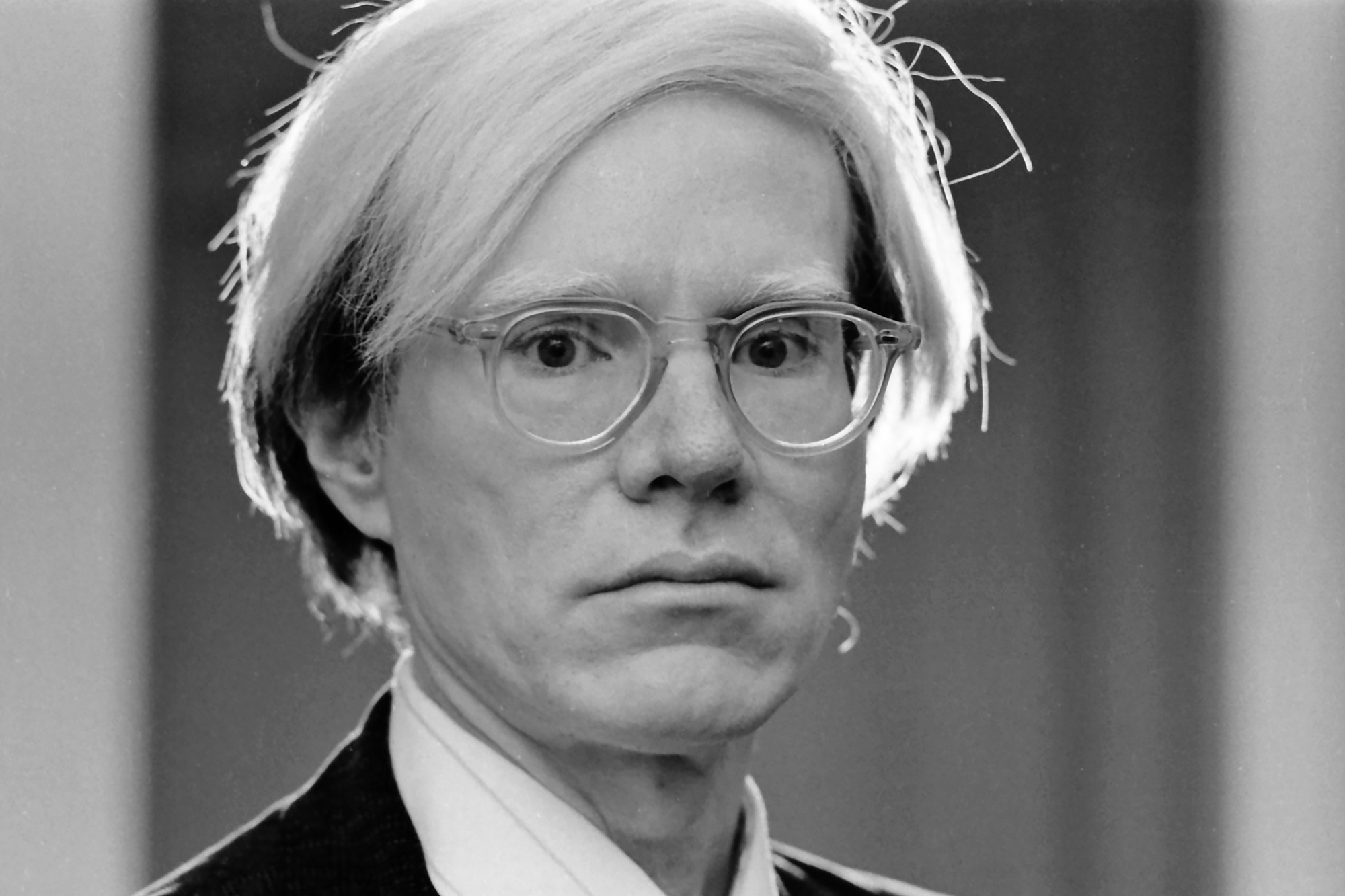 The Warhol image ran in Vanity Fair in its November 1984 issue with a credit to Goldsmith as the photographer, but Goldsmith never saw it, and she only became aware of Warhol’s image — or the Prince Series — after Prince’s death in 2016.

When Prince died, Vanity Fair asked the Warhol Foundation to run the same image from its 1984 article, “Purple Fame,” according to court papers. The image ran again, but with no credit to Goldsmith, and sole credit to the foundation.

It seems that the legal show will now go on for the Prince Series. According to The Hollywood Reporter, the new ruling could be well-received by some in the entertainment business in their own legal battles.

In pictures: Keeping Up With The Kardashians