AS a teenager, Jordan Davies was bullied because of the size of her chin.

The make-up artist spent six years 'hiding' it away after cruel trolls branded her 'shovel face'. 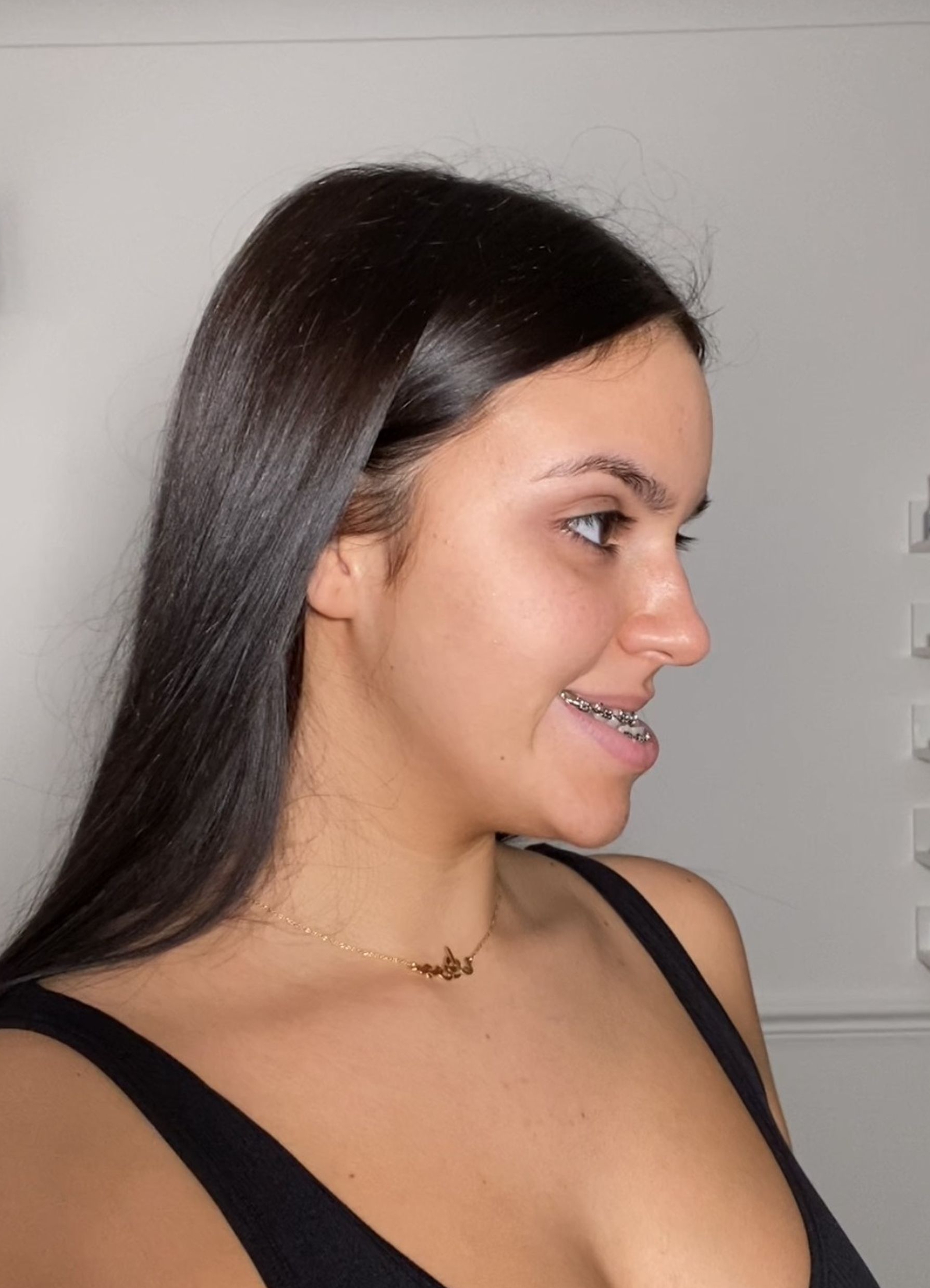 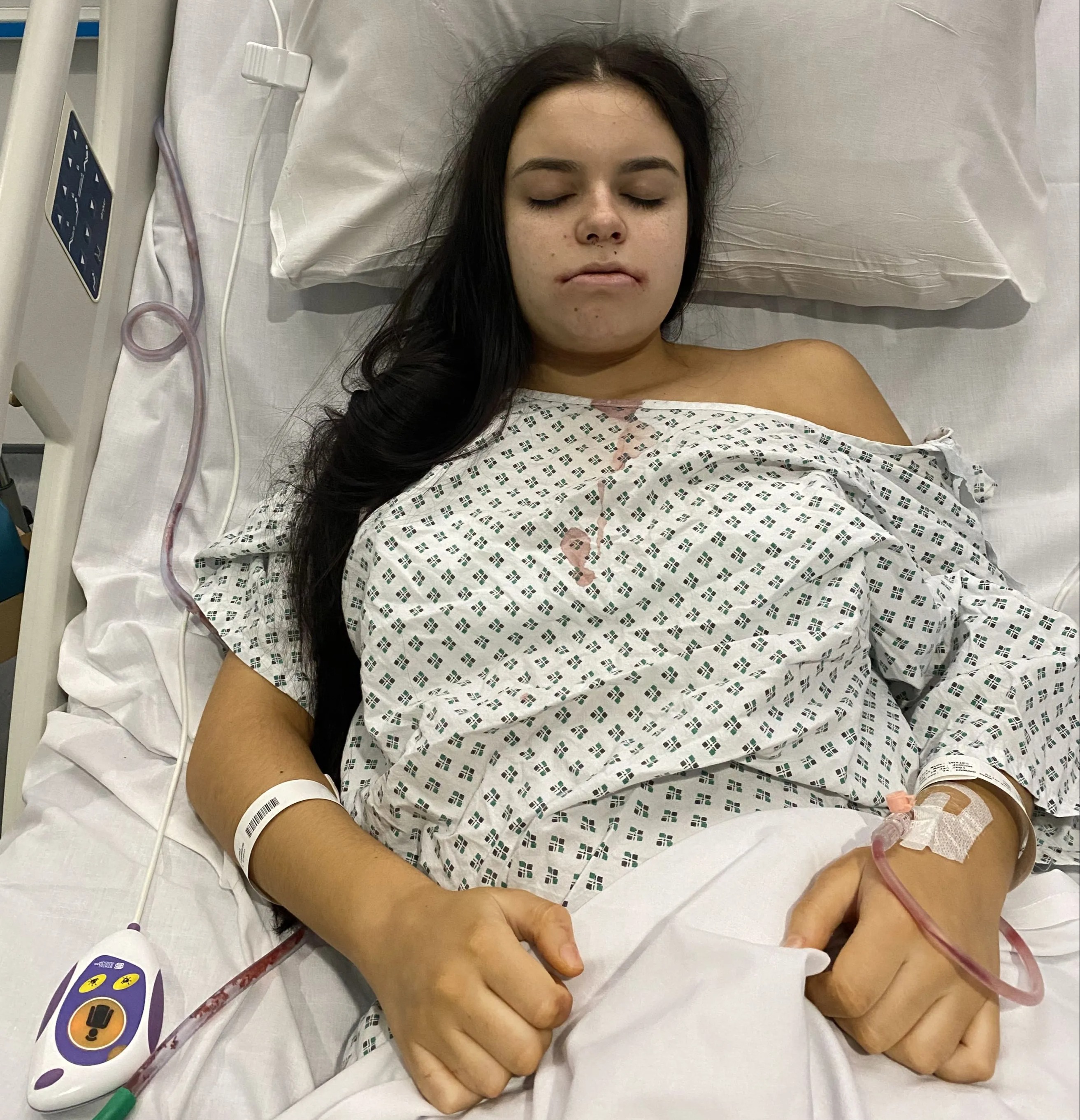 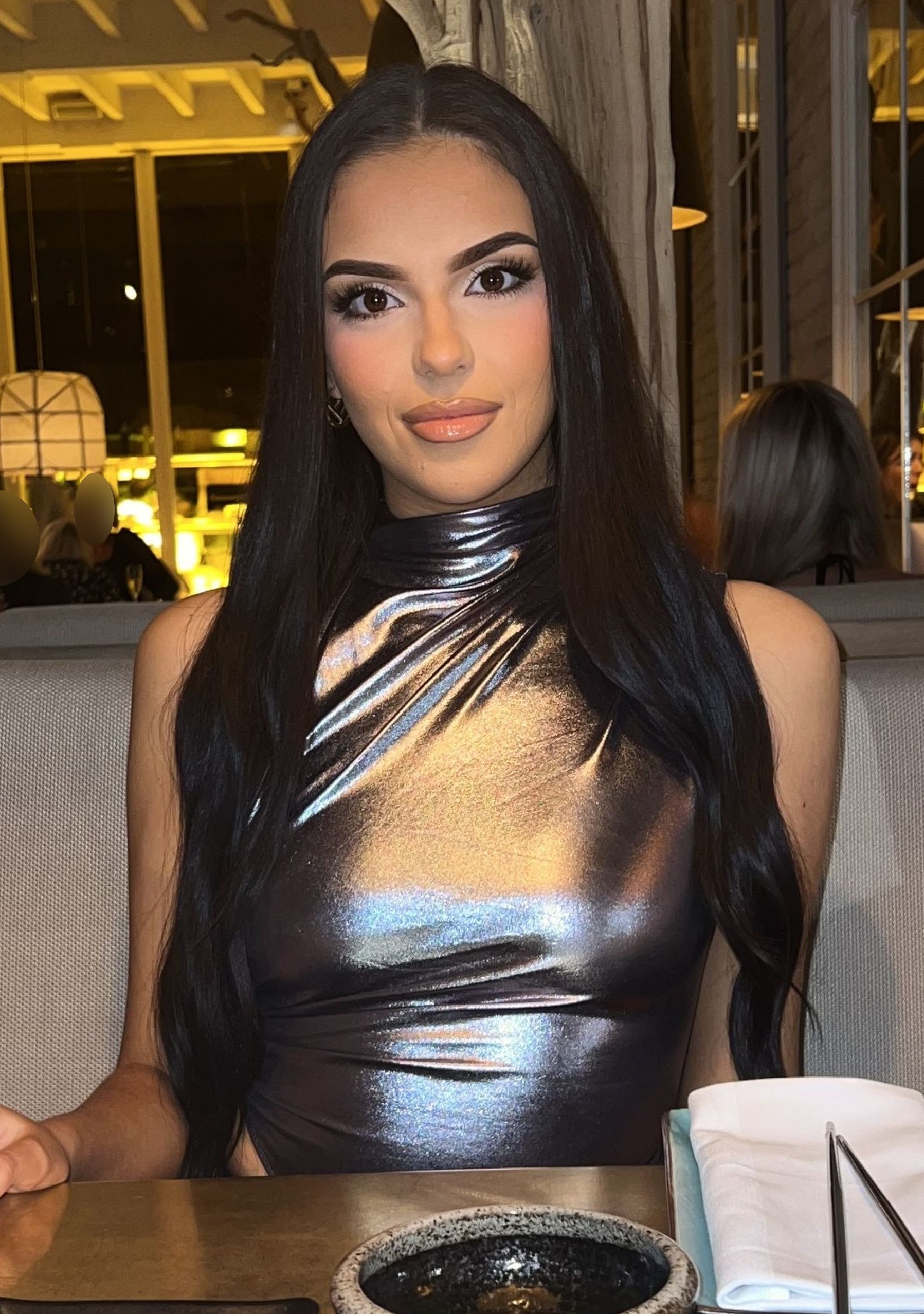 The 21-year-old had longed for surgery to correct her severe underbite ever since the age of 15 and spent three years in braces to straighten her teeth before the op.

Jordan, from Newport, South Wales, underwent the arduous four-and-a-half operation in which her top and bottom jaws were both broken, realigned and secured in place with metal plates and screws.

Before the surgery her bottom jaw sat so far forward that she was told she'd eventually struggle to eat.

She said she would often resort to 'holding her jaw back', posing in such a way to make her jutting profile less obvious. 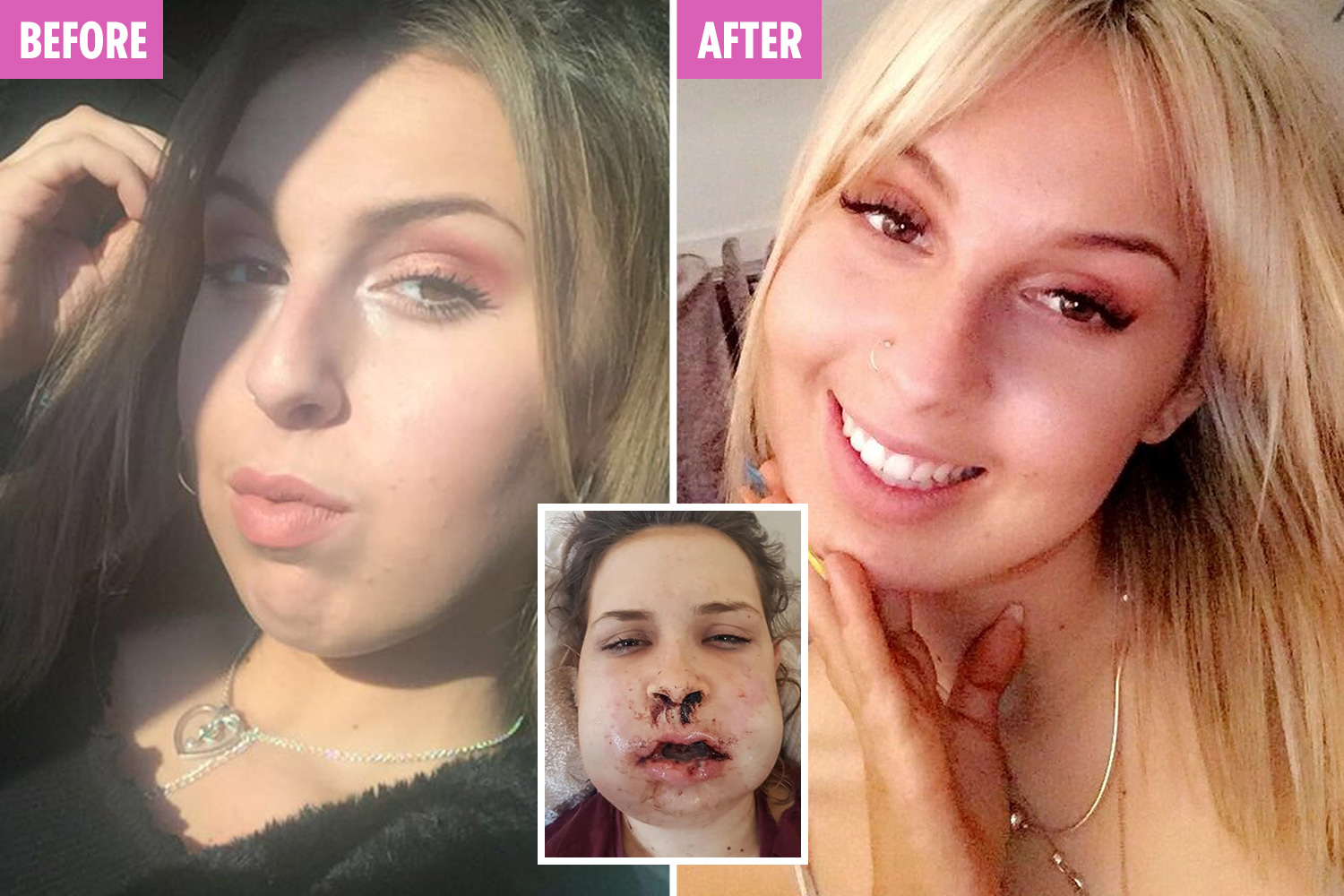 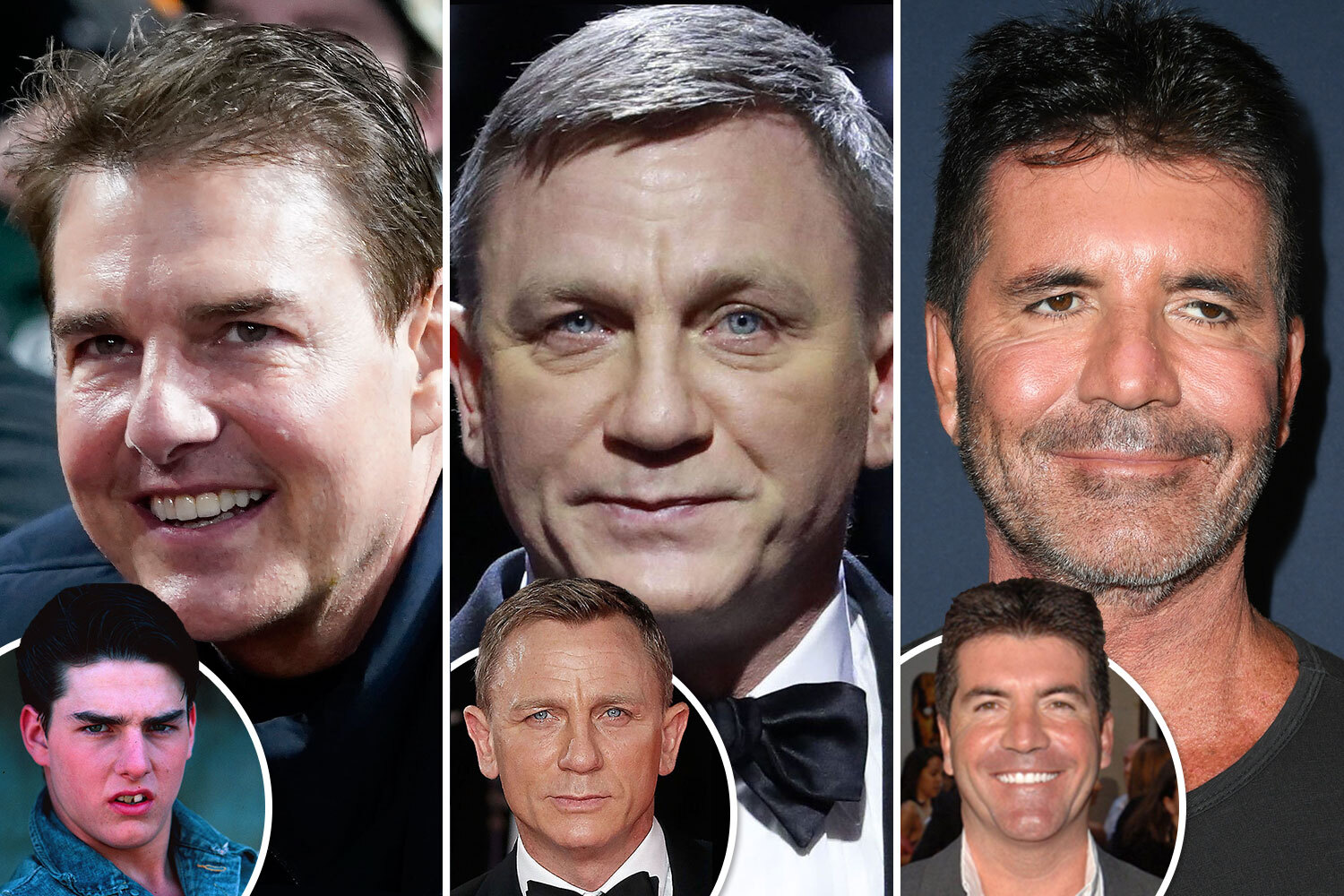 After doctors explained her underbite would only worsen and eventually make eating difficult, Jordan decided to undergo double jaw surgery in March 2022.

The NHS states that jaw surgery, or underbite surgery may be offered as a treatment option when there is a big size mismatch between your upper and lower jaws, a large asymmetry, or if your jaws have grown away from each other resulting in a gap between your front teeth.

When this happens, it will not be possible for braces alone to straighten your teeth and provide you with a good bite, guidance states.

Now, 10 months after her surgery, Jordan says she finally feels good enough to flash her smile in public. 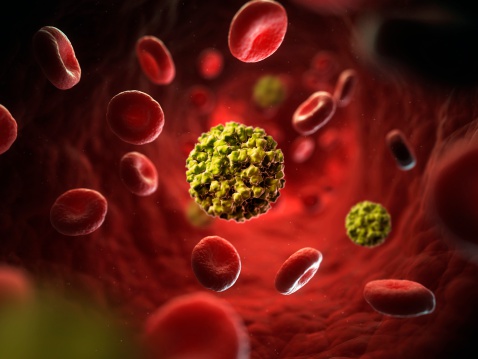 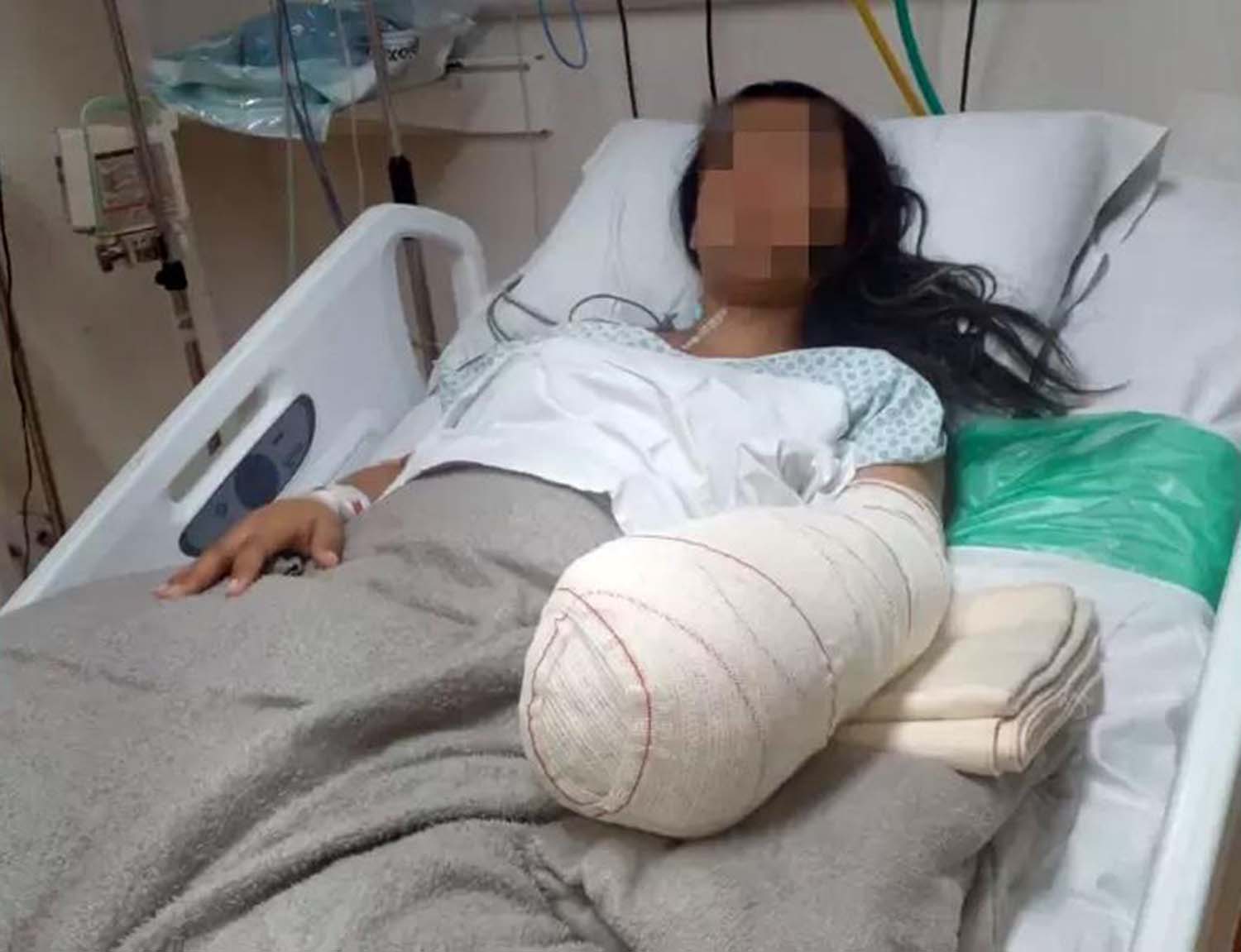 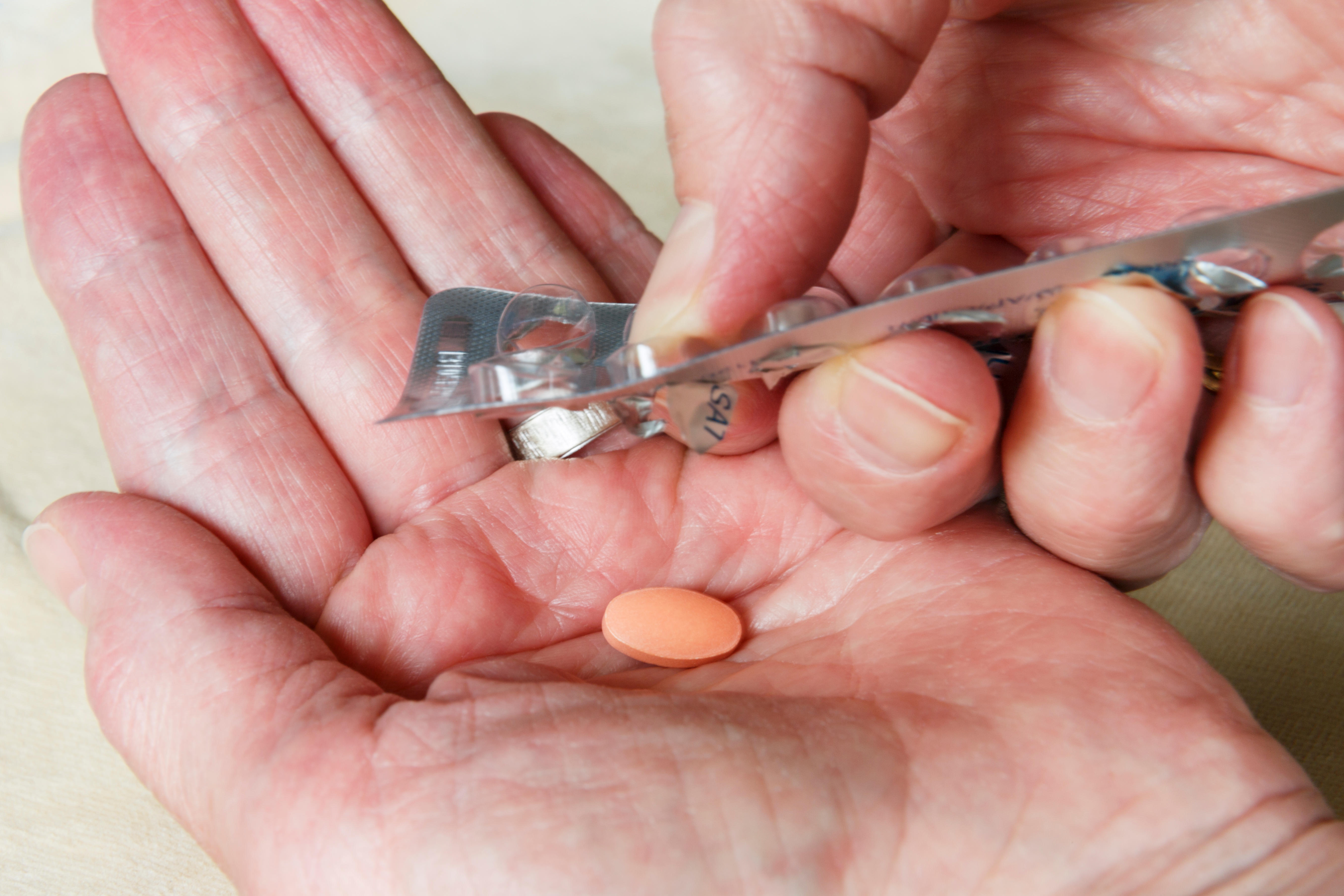 Warning to 500,000 at risk of heart attack or stroke over medication delay 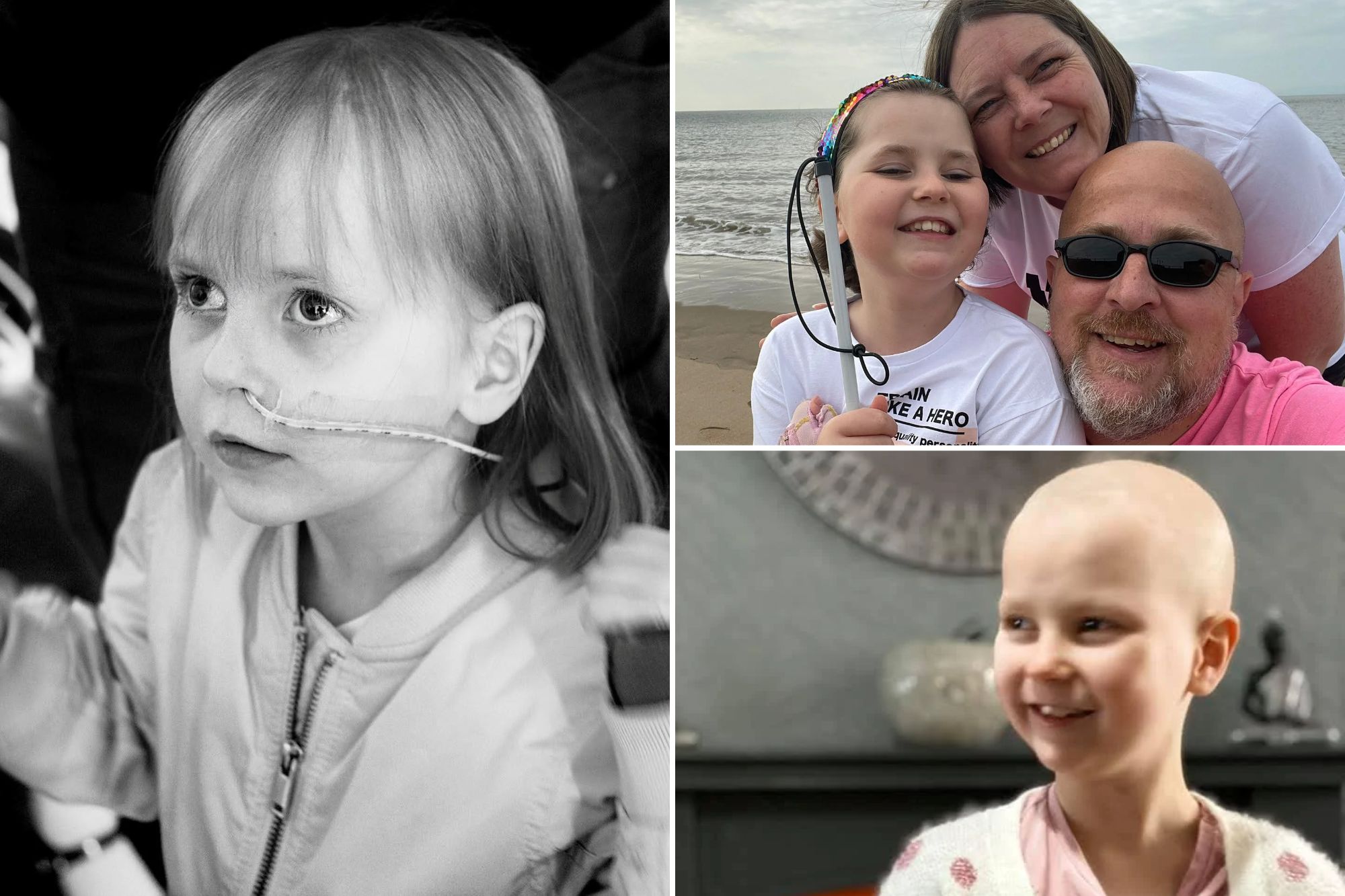 "The surgery was always something I wanted done because I was self-conscious.

"I was nervous, but excited. I'd been waiting a long time for it and I just wanted to get it over and done with.

"As soon as they told me I had an underbite, it was in my head, like, 'oh god, I've got this problem', and then it got worse and worse.

"I received comments from people all the time. People would call me 'shovel face', which sounds awful, and I would get bullied for it," she said.

Because of the condition, Jordan said she was never able to let herself go in public, as she had constantly been trying to hide it.

"I never fully felt confident in myself because I was always thinking that I couldn't show it [the underbite].

"The comments did affect me, but I wanted to get the surgery done for me as well, because they said it was going to get worse, and that eating would become a bit of a struggle too.

"It has definitely been a confidence boost. Now I can go out and smile with my teeth, which I've never been able to do before," she added.

Jordan had the surgery done at The Grange University Hospital in Cwmbran, South Wales, and says that 10 months on, she's finally able to like how she looks in the mirror.

The beauty lover claims that the results from the surgery have made her feel like she can 'be herself', and now enjoys socialising with her family and friends.

Jordan said: "At the start I looked really swollen, but now everything is really positive.

"I would definitely recommend this to other women who might feel similar.

"At the start, I felt like this didn't look like me, but I think it is just a process that you've got to go through.

"I can just be myself. I felt like I was only holding back before, like I was hiding this insecurity.

"But now I can go out and I can see my friends now without holding back." 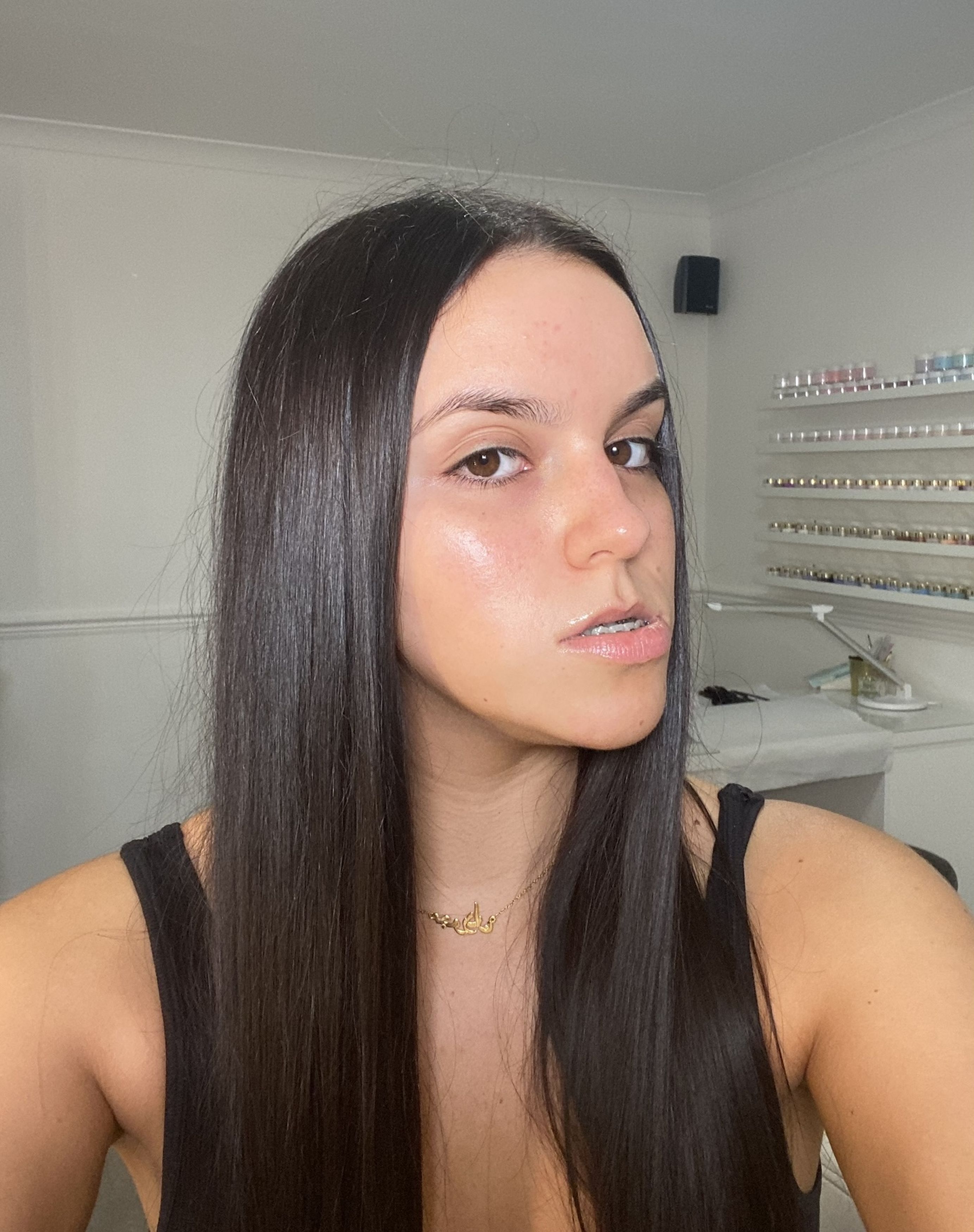