Kelley Flanagan has entered the chat! The Bachelor alum is speaking her mind amid the drama surrounding her ex Peter Weber and Hannah Brown — and maybe even jotting a few things down.

One day after Weber, 30, confirmed that he and Brown, 27, hooked up while his Bachelor season was airing in 2020 — Flanagan, who finished in fifth place during season 24, reacted to the shocking news.

“Damn, looks like I needs to write a book,” the 29-year-old lawyer wrote via her Instagram story on Thursday, November 18, alongside a selfie of her giving a peace sign. 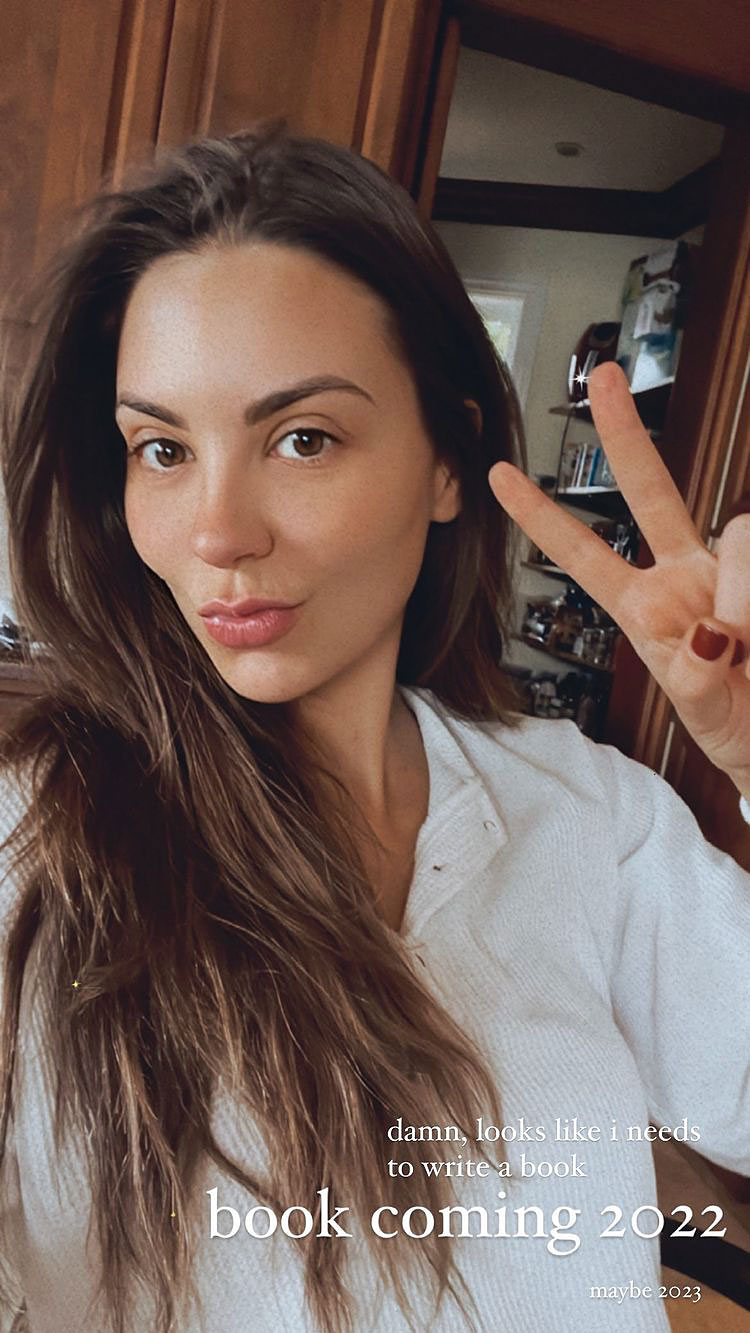 “Book coming 2022,” she teased in the post, before noting in a smaller font right underneath her first message: “Maybe 2023.”

It’s unclear at this time whether Flanagan is actually working on a tell-all.

However, in Brown’s upcoming memoir, God Bless This Mess, out Monday, November 29, the Dancing With the Stars alum revealed that she slept with Weber, the third runner-up during her Bachelorette season, in February 2020.

During Thursday’s episode of his “Bachelors in the City” podcast, Pilot Pete confirmed that the secret encounter took place at an engagement party for Dylan Barbour and Hannah Godwin.

“We spent the night with each other, and that was it,” he said on the pod. “That was the last time that I saw her physically.”

In her book, Brown writes that she still had feelings for her ex when they reconnected last winter, but the spark was gone. Weber agreed with her assessment, telling the “Bachelors in the City” listeners, ​​“It wasn’t the same as I think we had originally felt. But, nonetheless, it was great to talk and just have someone that kind of understood where I was coming from.”

Bachelor Nation Couples Who Have Split in 2021

Brown exclusively told Us ahead of her book’s release that she wanted to include the story because it “gives an honest and vulnerable account” of where she was in her life at that time. “It’s definitely a sign of making a poor decision when you’re hurting,” she said in November. “And I think a lot of girls can relate to that.”

Flanagan has also been open about her own experiences with Weber, who she dated for 10 months following his split from his season’s winner and brief fiancée, Hannah Ann Sluss, and then runner-up Madi Prewett. After the reality TV stars called it quits in February, Flanagan admitted that things “ended really badly” between them.

Peter Weber vs. Kelley Flanagan: Everything They’ve Said About Their Split

“If there is something that I saw as disrespectful in a relationship, I would speak on it and I was pretty vocal,” she said on the “Off the Vine” podcast in March. “There wasn’t something massive. … Within the relationship, it was fun. It was great, but there was a lot of little things.”

Nintendo Direct September: start time, how to watch, and what to expect