Home » Lifestyle » Dec Donnelly wedding – who is his wife and when did they marry? 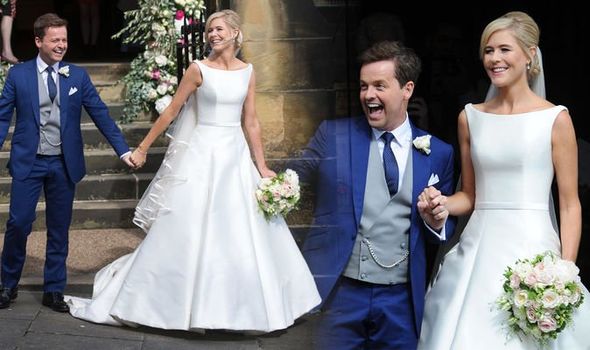 Declan Donnelly is the recognisable face that makes up half of the duo Ant and Dec. Ant may be his partner in business, but who is his partner in life?

Declan is a married man, and has been for around four years.

Ali had been Ant and Dec’s manager for many years before their pair became engaged. 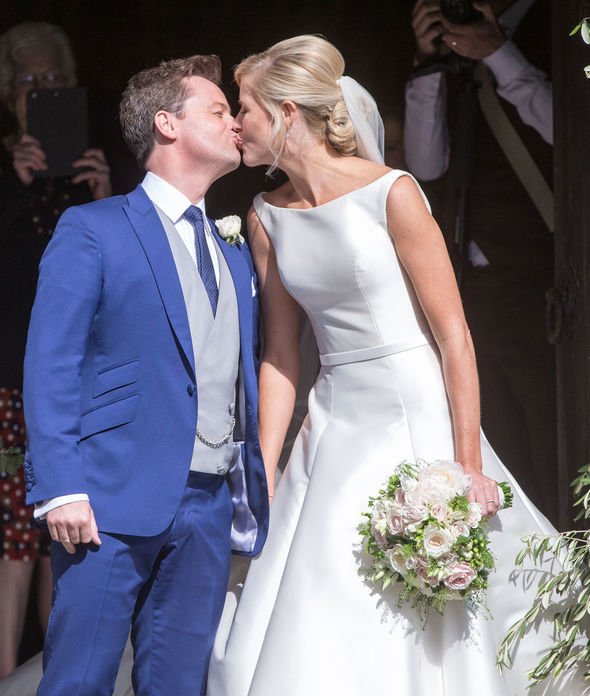 In fact, Dec has a number of long term partners before he began dating his now wife.

He dated actress Clare Buckfield for many years, before dating Georgie Thompson.

Dec was with Ali for just over a year before he proposed.

It was a Catholic ceremony, overseen by his brother, Father Dermott Donnelly. Ant was his best man at the service.

Now the couple have a little girl Isla, born in September 2018.

Ali wore a stunning ballgown style dress with a bateau neck and a belt around the middle.

Her hair was in a chignon with a volume at the crown and a ribbon-lined ballet veil.

She carried pale pink and white roses, and added to pearl earrings. 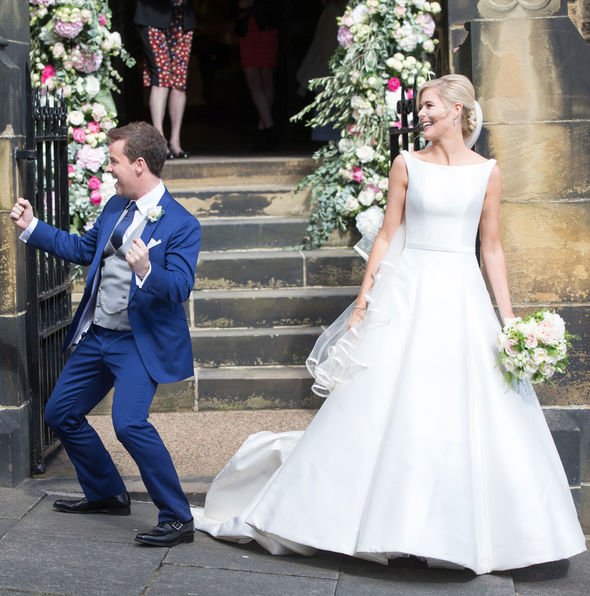 Where is Declan Donnelly from?

Declan Donnelly is from Newcastle upon Tyne. However, he comes from Irish stock.

However, Dec grew up in Cruddas Park council estate.

He thought about becoming a priest, before realising his heart lay in the limelight. 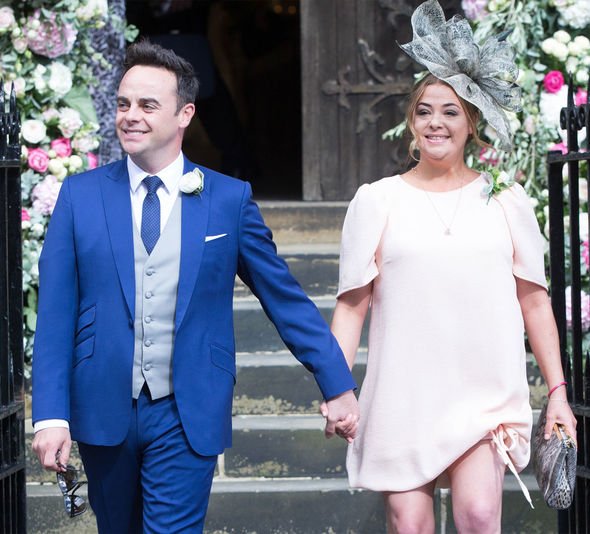 Are Ant and Dec brothers?

Ant and Dec are not brothers.

Anthony McPartlin is also from Newcastle, however.

The pair met on Byker Grove, and became close friends, beginning a working relationship that has spanned decades.

The Best Thing I Ever Added to My Bathroom