It’s his call! Maya Vander got real about whether her boss Jason Oppenheim has started showing his girlfriend, Chrishell Stause, favoritism at work.

Chrishell Stause, Jason Oppenheim’s Most Honest Quotes About Their Romance

“I got to be careful in my answer here … look, Chrishell, she had a great deal with real estate,” Vander, 39, exclusively told Us Weekly on Friday, December 3, while promoting season 4 of Selling Sunset. “I think she also put more effort into it, obviously. She moved from the valley to the hills — it’s his company and he can do whatever he wants to do.”

Vander, who announced in July that she is pregnant with her third child, explained that within the real estate business, “nobody has to give us any clients.” She noted that Jason, who cofounded the Oppenheim Group with his brother, Brett Oppenheim, doesn’t have any “obligation” to provide anyone on his team with clients. 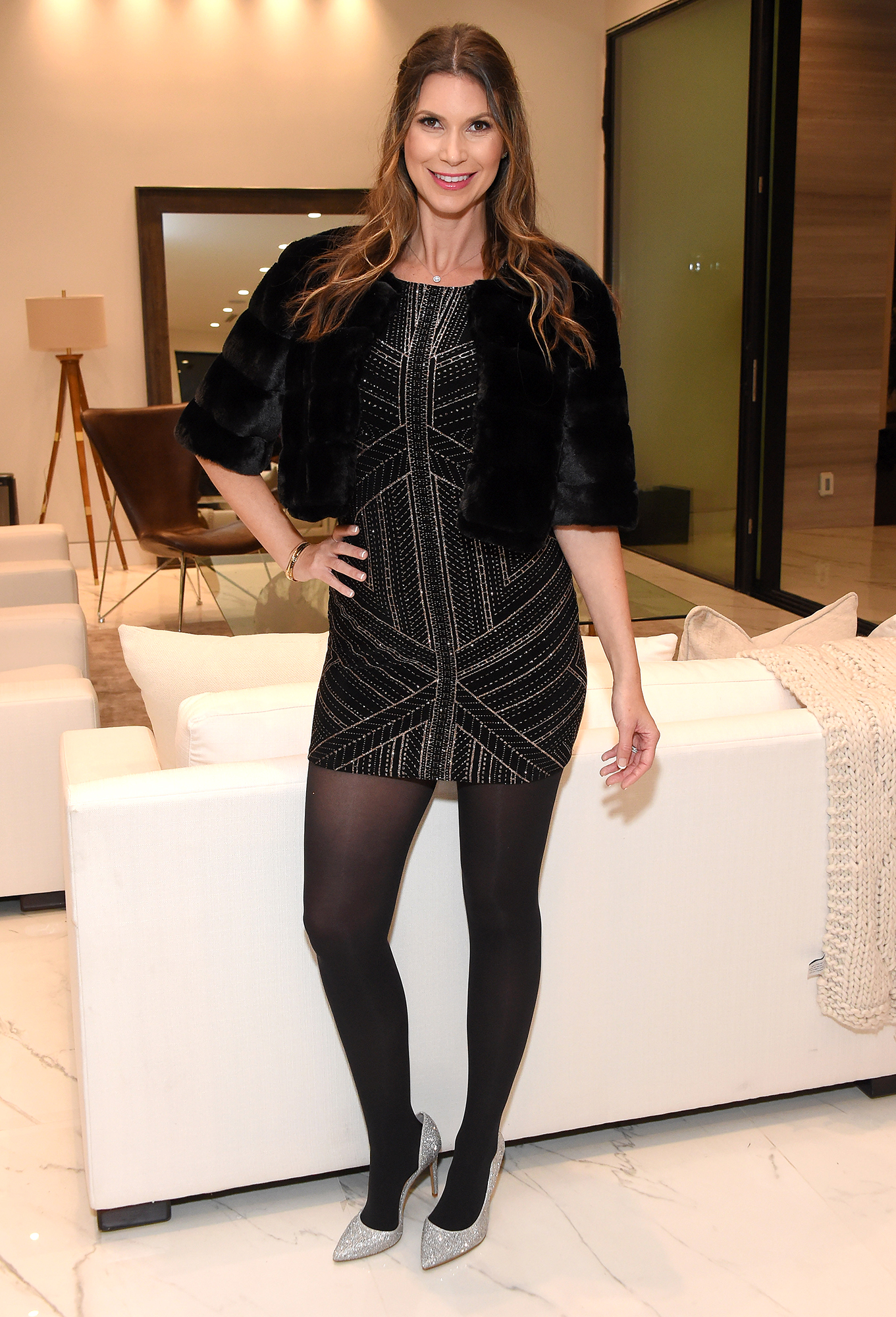 “I feel like, it doesn’t hurt to [date the boss],” she said. “But at the end of the day, she does have good clients now that she built on her own. So whatever Jason decides to help here and then it’s his call, it’s his brokerage.”

Vander explained that she “can’t complain,” because she is handling the Miami cliental. “[Jason] did refer me to clients in Miami. So, I [have] to be appreciative of that and just do my own thing,” she added. 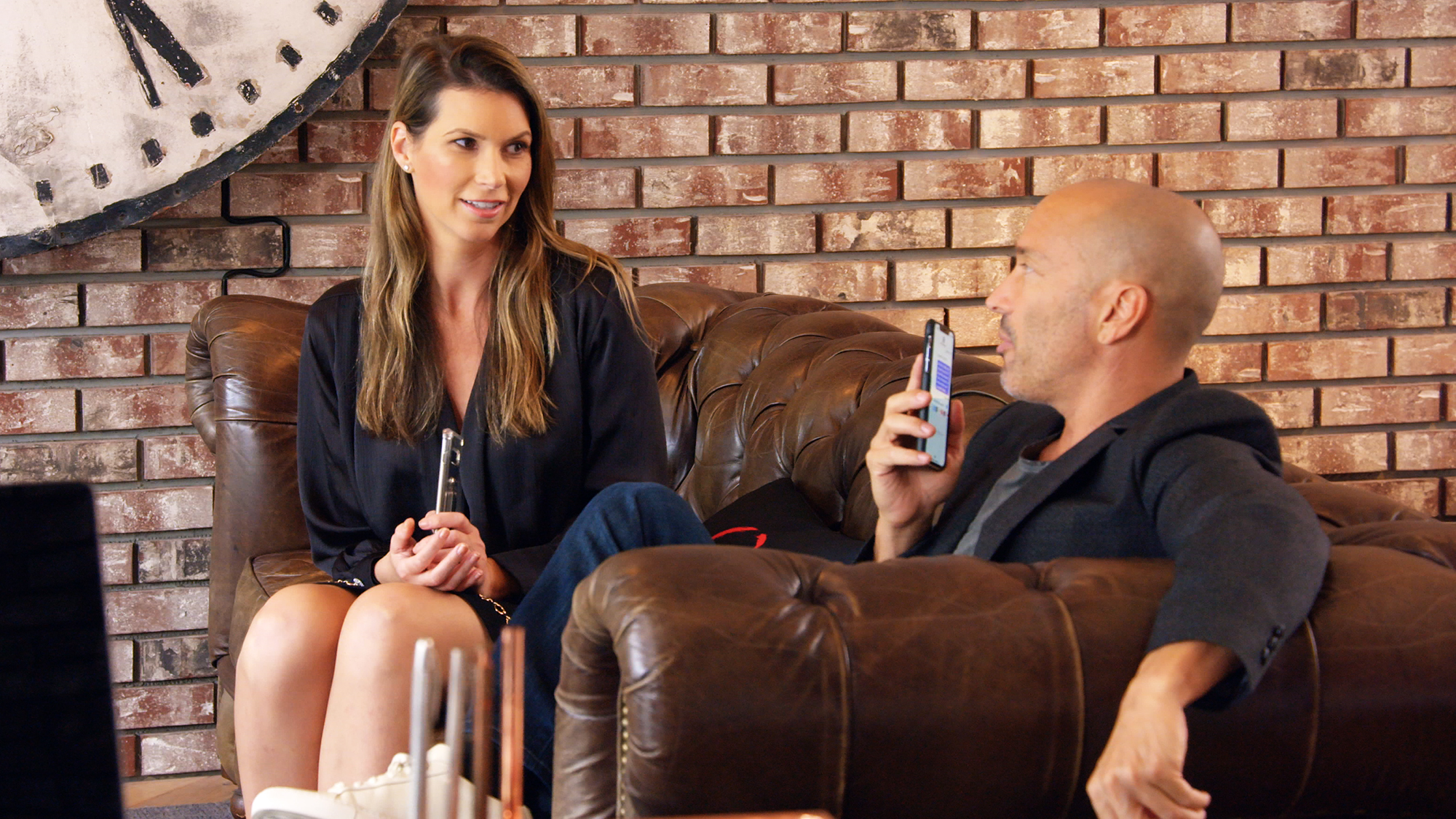 Christine Quinn previously discussed Jason, 44, and Stause’s relationship, telling TMZ in August that she personally thinks “there’s a lot of favoritism involved” in the workplace. She noted that she hasn’t seen it personally with the former soap opera star, 40, but she did see it with Mary Fitzgerald when she dated Jason.

Stause and Jason went public with their romance in July while on a trip to Italy with some of their Selling Sunset costars and fellow real estate workers.

‘Selling Sunset’ Stars Then vs Now: What They Looked Like Before the Show

“Chrishell and I became close friends and it has developed into an amazing relationship,” Jason told Us at the time, confirming his status with the Kentucky native. “I care about her deeply and we’re very happy together.”

Vander, for her part, told Us on Friday that although she “heard rumors” about them being a couple, she “didn’t know for a fact” until they made it Instagram official in the summer. 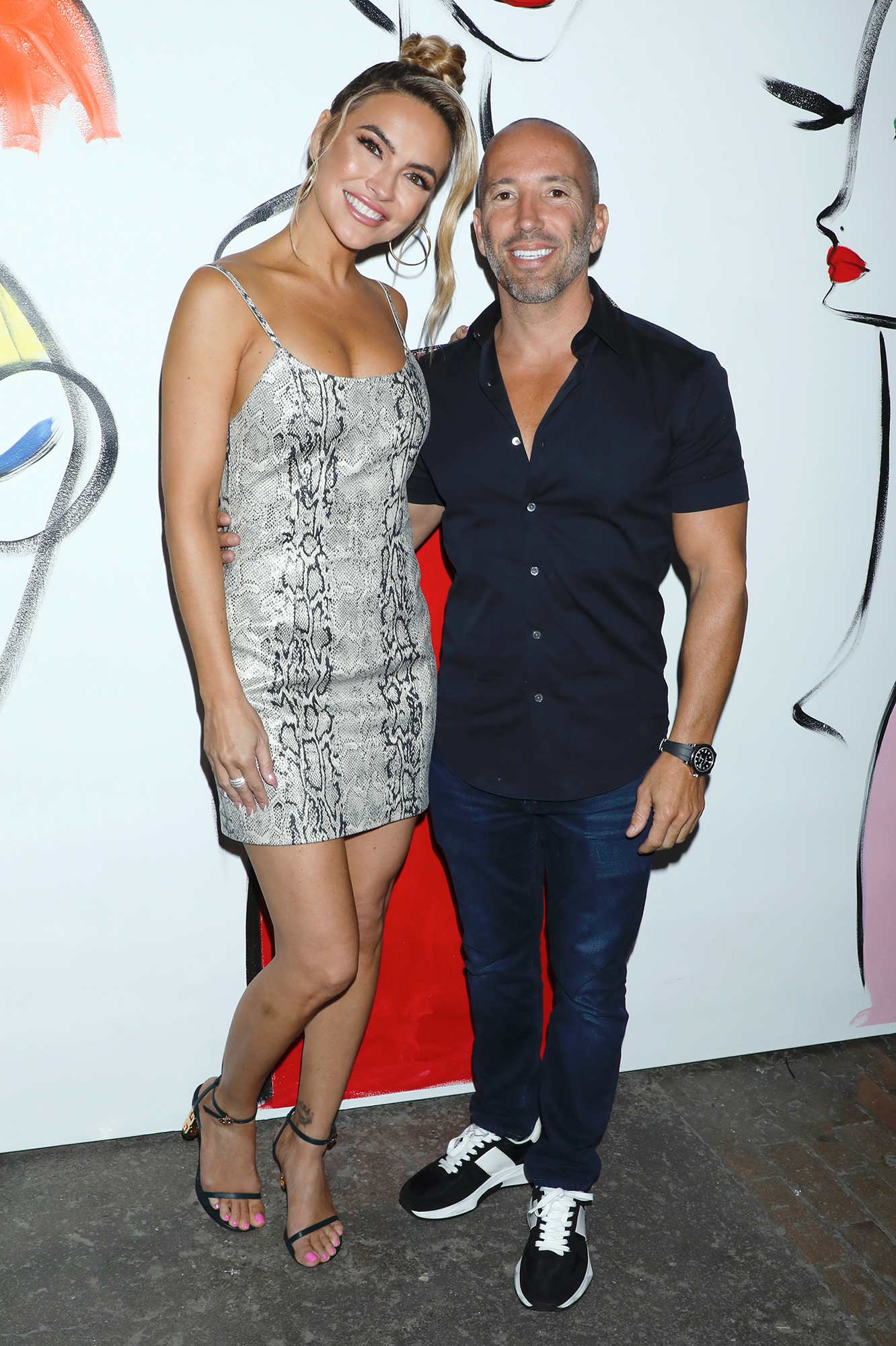 “I found out like everybody else [on] social media because people were sending screenshots of the Instagram picture,” the realtor said. “We were [on a] filming break, so when she came back to the office and we [were back together] I literally attacked her with so many questions ‘cause I was just curious like, ‘How on earth [did this happen]?’”

Vander was adamant that she “didn’t see it coming” and that Jason and Stause’s romance is “not a PR stunt.” She added: “They are really together and are very happy. … I’m sure the audience is curious to see that cause everybody wonders, ‘Is this real.’ But it is real.”

‘Selling Sunse’ Cast’s Love Lives: Who the Netflix Stars Are Dating Off Screen

The Israel native explained that fans will see more of Jason and Stause’s relationship on season 5 of the Netflix series, noting that she is rooting for them to make it for the long haul.

“I want to say [yes], but it is Hollywood, so you never know [if they’ll stay together],” she told Us. “They seem like they are very happy together, and I feel like they have the same long-term goals in [the] relationship. I think, eventually, they [will] maybe, [think about] marriage and kids, I would think.”

She added: “I didn’t hang out with them as a couple, so I cannot tell you, but I know that the chemistry is there for [them].”

Season 4 of Selling Sunset is now streaming on Netflix.

ALEXANDRA SHULMAN: Our children at college need care – not cages