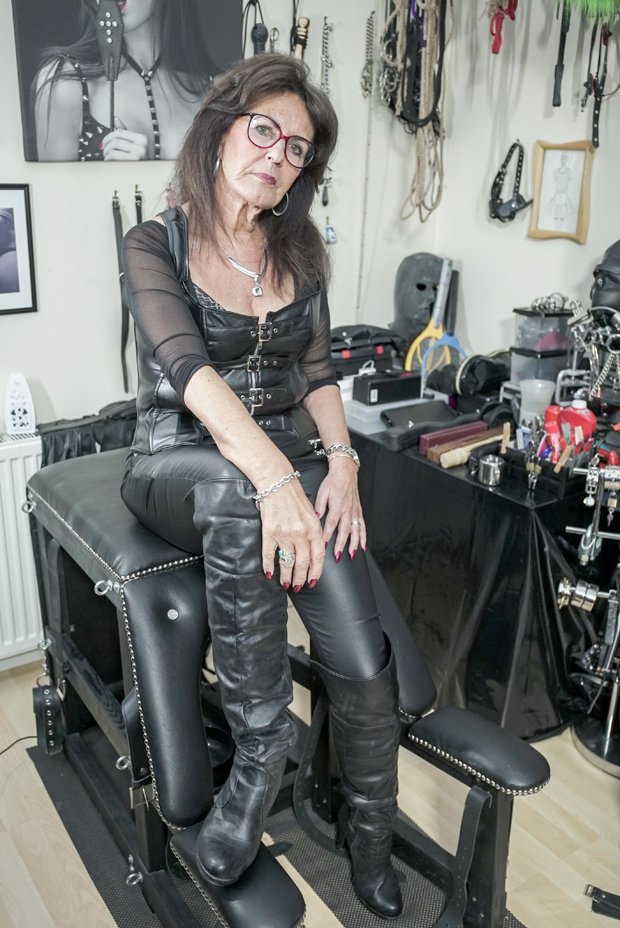 When Sherry first started welcoming clients into her home, she knew she was onto something.

Recalling a session with one of her first punters, she recalled: “He came down in a little maid’s outfit, cleaned all day, and paid me! 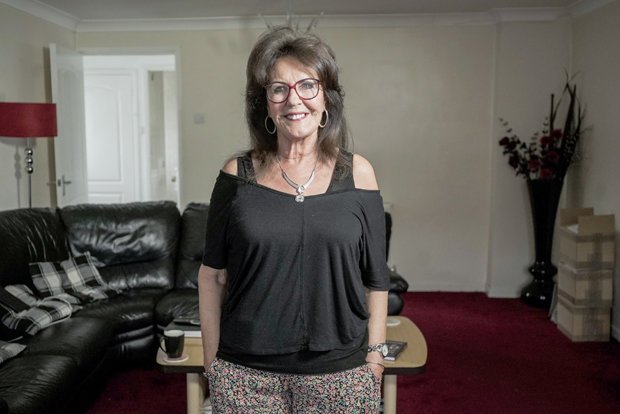 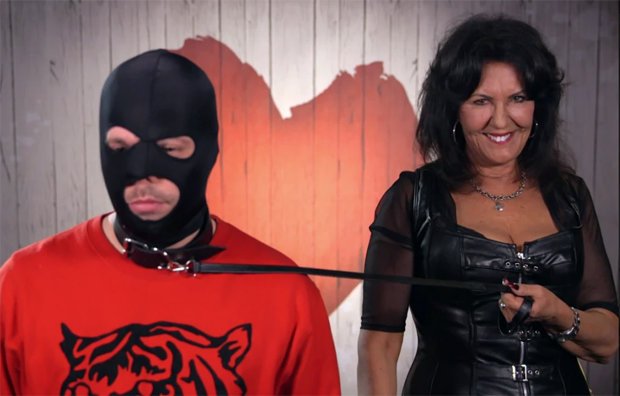 Nowadays, Sherry charges clients £120-an-hour for the privilege of being in her company.

Customers are allowed to shop appreciation for the mistresses body – but all sexual contact is forbidden.

The mistress explained: “There’s no touching.

“They’re allowed to worship my feet. But not above my ankles.

“And there’s obviously, absolutely no sex.” 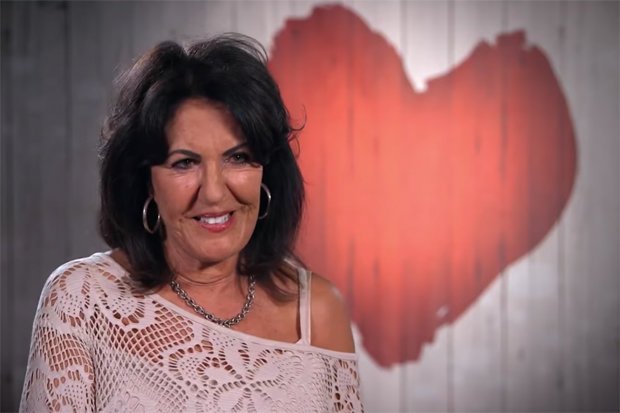 The mistress was more than happy to offer her support – as she wants bored housewives to be able to feel empowered.

Sherry said: “After giving it some thought, I appeared on television where I told my story.

“Afterwards it was a revelation, I got lots of emails from women.

“It was women who were in a similar situation to me, older women who had been left and were in the depths of despair as I was.

“I think I had easily a hundred emails from women, I answered them all.

“It really touched me, and it actually made me feel I was helping somebody who had been in my situation.”

One of the women Sherry has helped now goes by the name of Mistress Chloe.

She said: “Mistress Sofia [Sherry] has changed my life for the better. I’m a lot happier, confident.

“Got a spark in my life and I just really enjoy life now.

“She’s trained me well in all sorts.

“I originally came into this just wanting to do foot worship but I‘ve come a long way since.

“She’s brought the confidence out of me and guided me along.”