Home » Lifestyle » Don’t get rid of dogs when kids going back to school upsets them, begs rehoming charity – The Sun

OWNERS who struggle to care for their dogs when the kids go back to school are being urged NOT to hand them over to rescue centres.

Rehoming charity Dogs Trust says it has seen an alarming trend in young dogs being abandoned in August and September, following the school holidays. 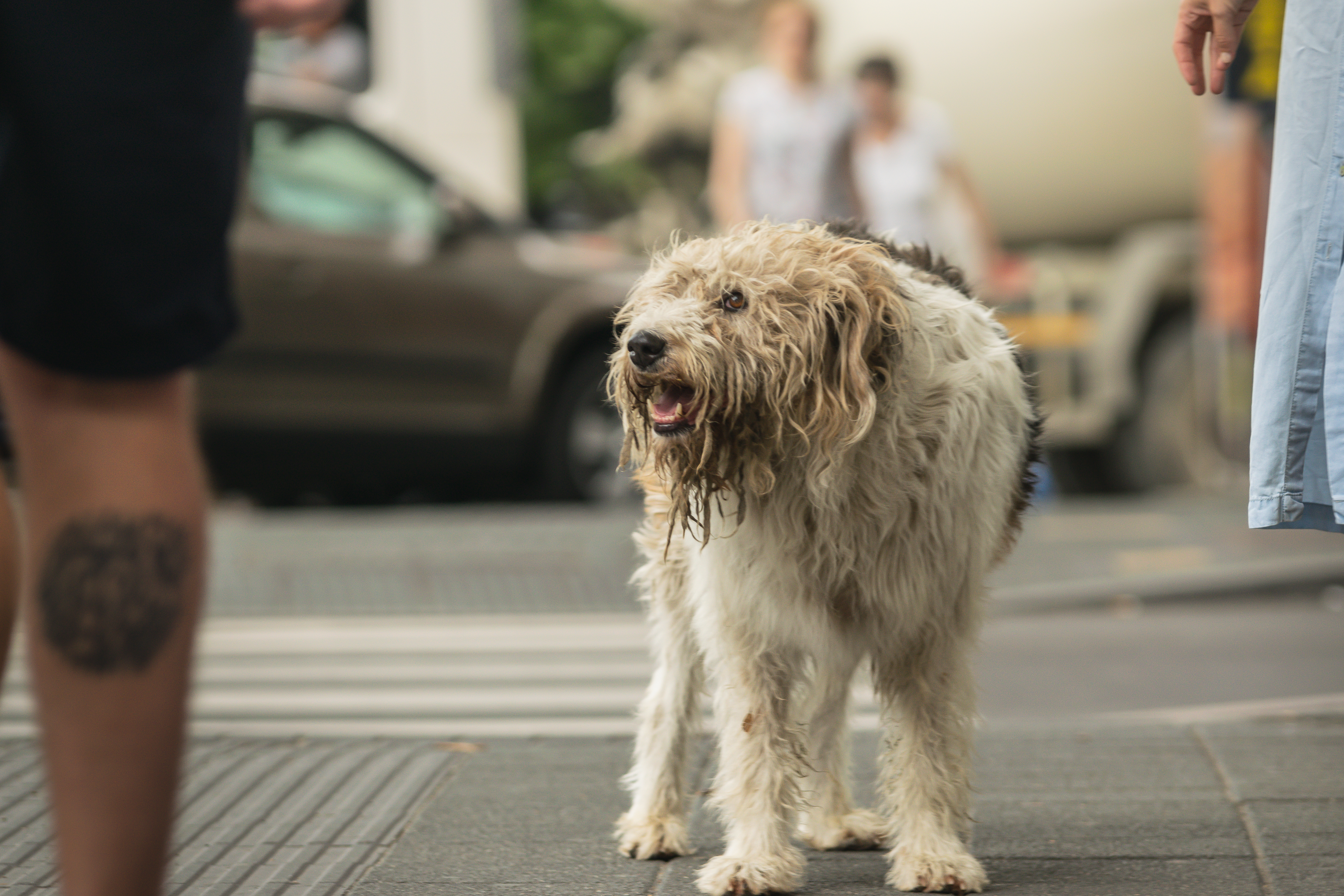 Last year, it saw a 12 per cent increase in pets being given up at the end of the summer.

The average age was just three and a half.

Often, being around children for six weeks can lead to behaviour problems as pets struggle to adapt to the change in their home environment.

A Dogs Trust spokeswoman says: “Sadly, in the past we have seen spikes in the number of people returning their dogs to us after the summer holidays, when their dog struggles to adjust to the new routine, or because they were only purchased to keep children entertained over the summer break.

“Dogs can make a wonderful addition to a family, but it’s a decision which shouldn’t be taken lightly. Having a pet is a lifetime commitment, and potential owners should think carefully about the reality of dog ownership and whether it is suitable for their lifestyle.

“We hope people thinking of adopting one will remember that a dog is for life, not just the summer holidays.” 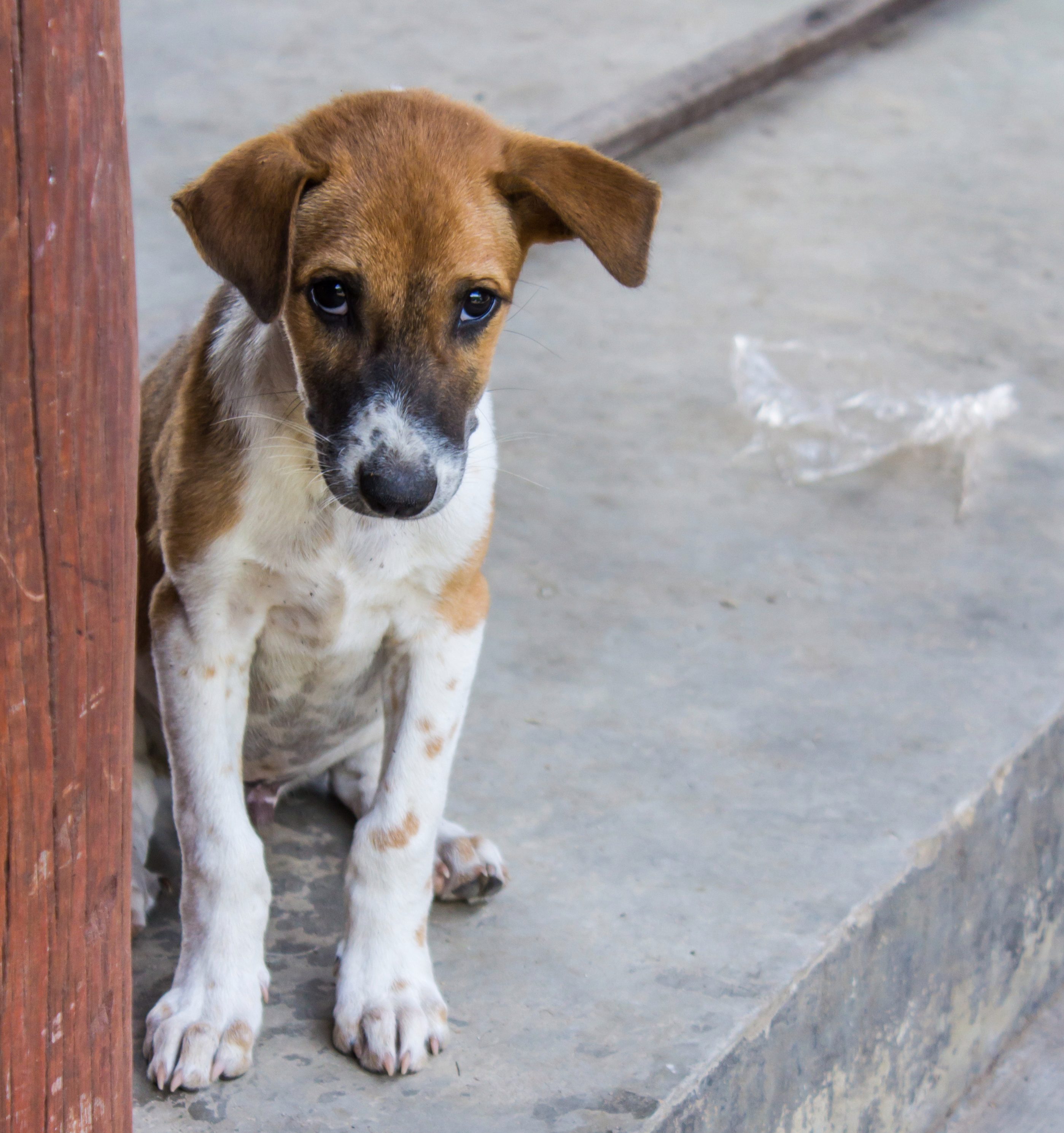