What to know about Paulina Gretzky, Dustin Johnson’s model fiancée

Will 2021 be the year Dustin Johnson and longtime fiancée Paulina Gretzky tie the knot? Maybe not.

According to the 36-year-old golfer, the couple have yet to nail down an official wedding date.

“We do not have one yet,” Johnson recently told Golfweek.

That said, when asked whether a decision is getting closer, the athlete responded, “Yeah.”

In late April, Gretzky — who has been engaged to Johnson since 2013 — posted videos of herself shopping for wedding dresses in New York. The 32-year-old daughter of NHL legend Wayne Gretzky also posed for a photo with designer Vera Wang.

“Making my dreams come true. You are a queen & friend @verawang thank you,” she wrote on Instagram at the time. 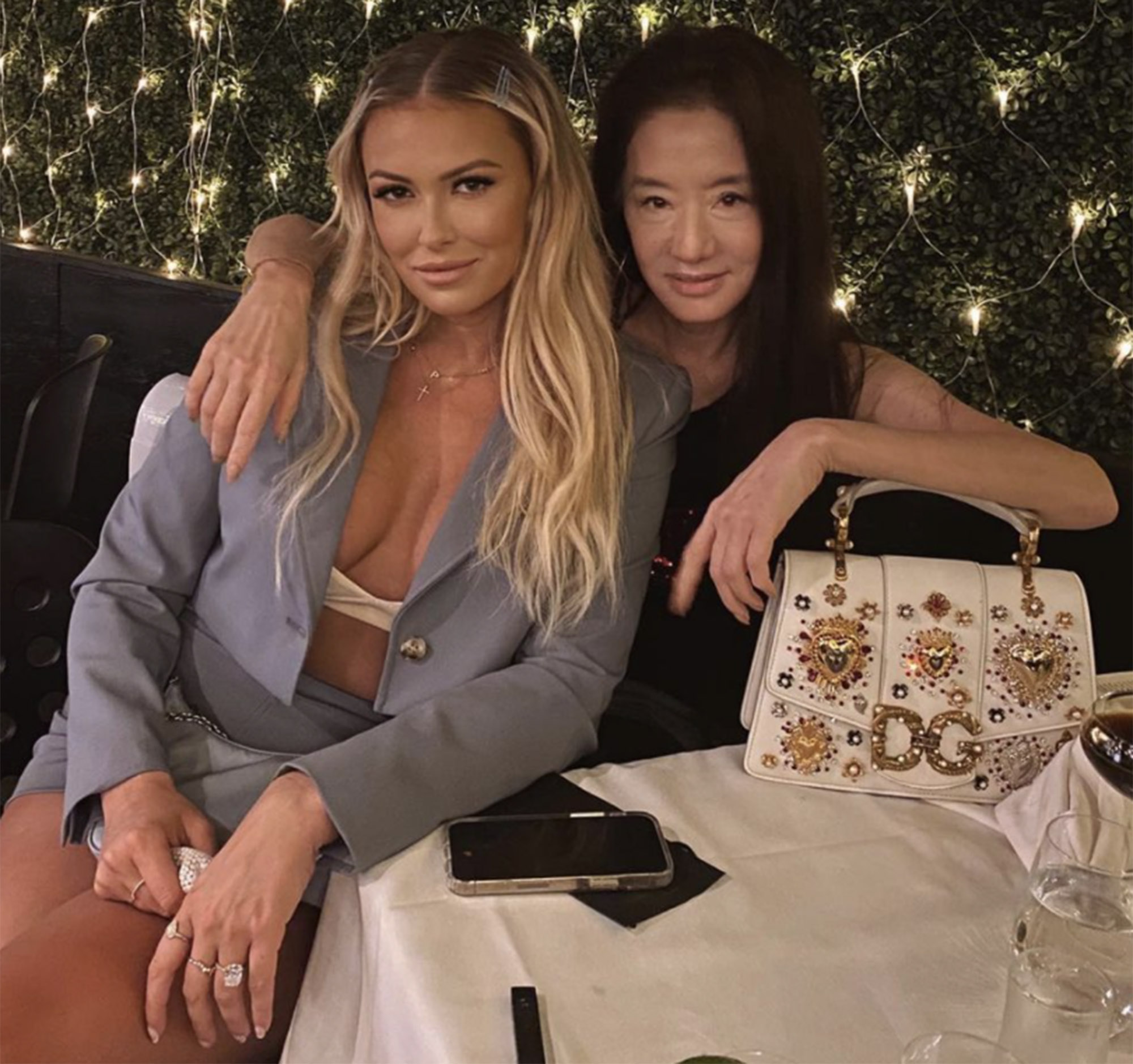 Paulina, who shares two young sons with Johnson, opened up about the couple’s relationship status in January on “The Netchicks” podcast.

“I don’t know if people know if me and Dustin are really married or not. We’re not,” she said. “We’re so in love.”

The model later added, “I don’t want anything from Dustin other than I love him.” 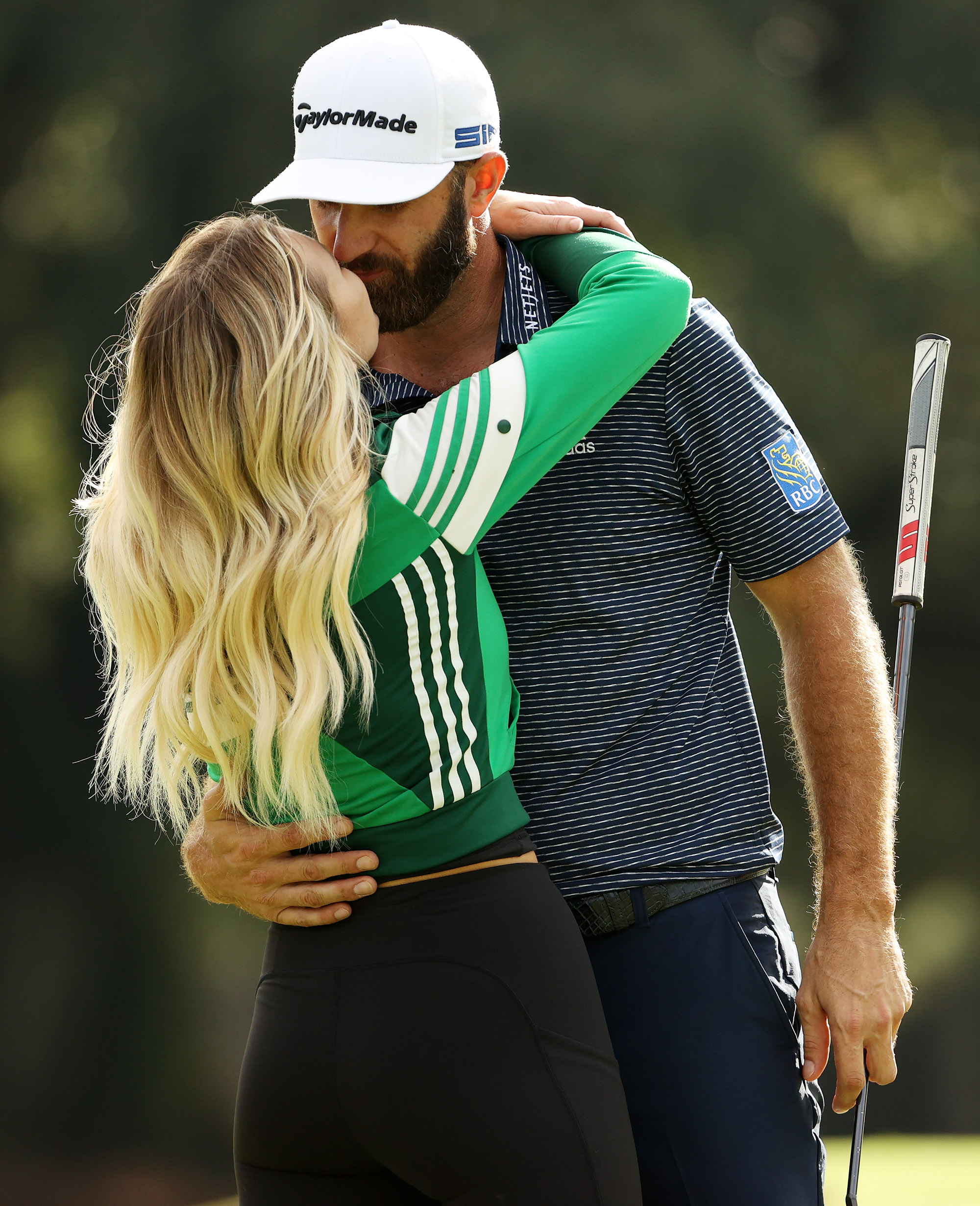 Johnson’s favorite admirer, Paulina celebrated the 6-foot-4 athlete last November after he won his first green jacket at the 2020 Masters.

“Honey, i’m forever & always your biggest fan. so proud of you @djohnsonpga,” she gushed on Instagram at the time.

Johnson and Paulina later enjoyed a victory lap in St. Barts, where the blond bombshell caused a stir on social media with a nude photo. 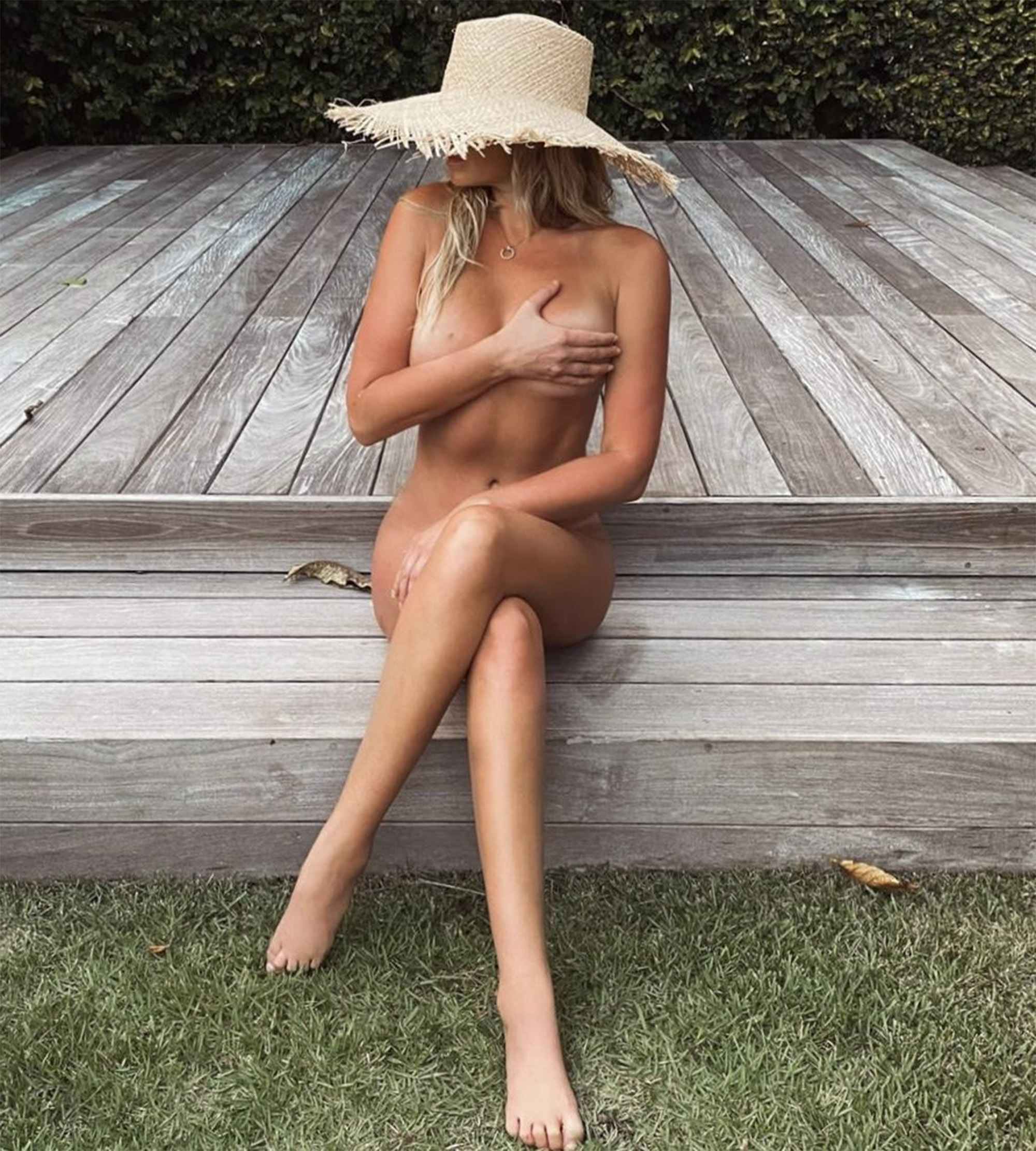 The pair jetted to the Bahamas in December to celebrate Paulina’s birthday.

Read Vanessa Hudgens, Austin Butler's Sweetest Quotes About Each Other