Setting the record straight! Dwayne ‘The Rock’ Johnson didn’t hold back when asked a fan question by costar Emily Blunt about his abs.

“There’s nothing wrong with them. Here’s the thing. I think because on Instagram these fitness models have these incredible six, eight, 12, 24-pack stomachs. I’ve got, like, a five-and-a-half pack, sometimes a four-and-a-half-pack!” Johnson, 49, joked with Blunt, 38, during an interview with Wired on Monday, August 2. 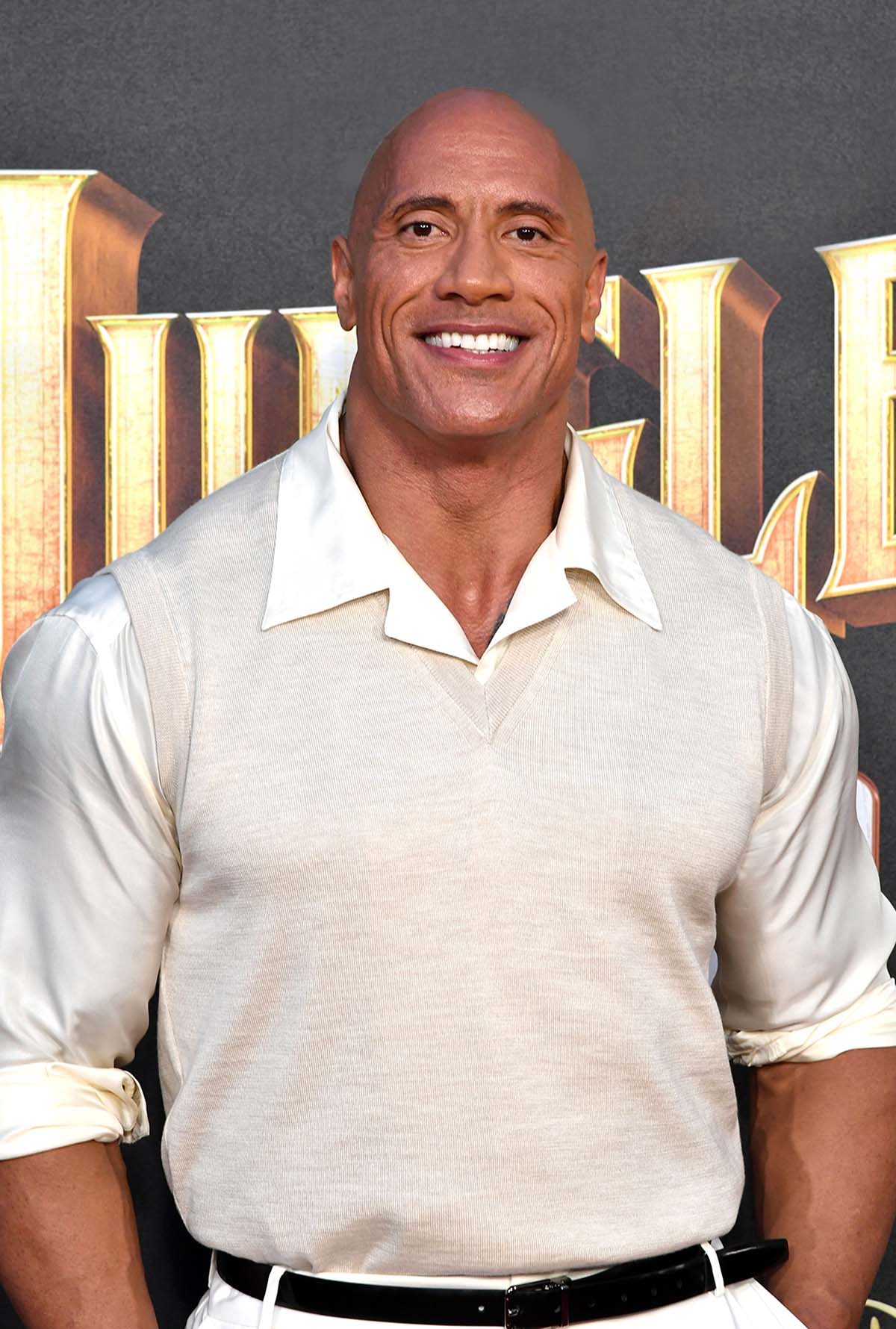 The former wrestler explained how a previous injury continues to affect his body to this day.

“The problem was, which a lot of people don’t know, in a wrestling match, I tore the top of my quad off my pelvis,” the Get Smart actor revealed. “It caused a chain reaction and it tore my abdomen wall. I had to do a triple hernia emergency surgery. So, they’re not perfect abs!”

Johnson admitted that he went through a lot of pain to fix the injury from the 2013 match with John Cena.

“I’m gonna Google, ‘What did The Rock overcome?’” the Baywatch star added in response to the question.

Johnson previously discussed how he didn’t immediately get surgery for the health scare that occurred during the WWE Championship at WrestleMania 29.

“I came in for a checkup and pulled my pants down, and the doctor goes, ‘Oh! That’s a hernia,’ ” he told The Hollywood Reporter in June 2014. “Your abdominal wall gets weak and your organs push through. The doctor said, ‘You need to lie down,’ and slowly starts to push my intestines back in my stomach. He said, ‘I would really recommend surgery.’ “

WWE Babies! Athletes Who Have Started Families Over the Years

Years later, Johnson got honest about choosing to stay in the ring even after he felt the initial pain.

“At the 15-minute mark, ‘bang!’ I feel something pop and I’m like ‘What the f–k?’ I’m laying there and both of us are out,” he said during an episode of the Los Angeles Lakers Genius Talks YouTube series in May 2018. “I said ‘Oh f–k, something is going on.’ 85,000 people and I sort of roll over and stick my hand down in my trunks because I wanted to make sure no bone was sticking out.”

For The Ballers alum, the pressure to put on a good performance mattered more than checking on his health.

“In the world of wrestling, when you have a big show like this, a big main event that the entire show is based around,” Johnson noted. “The wrestlers will come up to the two people in the main event, at some point, all throughout the night in the locker room and be like, ‘Hey, thank you for the house.’ What that means is thank you for helping draw 85,000 people – and putting a lot of f–king money in my paycheck. We got a lot of ‘Thank you for the houses’ that night.”