They installed green measures, including: solar panels, a ground source heat pump and a heat recovery system. A trust spokesman said: “All of the carbon saving technologies ended up being given a 20 percent VAT bill. It is shocking that the measures needed to tackle the climate emergency are being charged VAT.” He added: “Current VAT rules are basically encouraging people to demolish buildings and release the embodied carbon and to rebuild from scratch at zero per cent VAT, so [the Government’s] policies are actively working against the refurbishment agenda.”

The Daily Express’s Zero for Zero campaign is backing calls for a tax shake-up for climatefriendly products.

David Cowdrey, of the ecofriendly MCS Foundation, wrote to the Government to request the removal of the duty on energy saving materials (ESMs), Financial Secretary to the Treasury Jesse Norman replied that any loss in tax revenue would have to be balanced by a reduction in public spending, increased borrowing or increased taxation elsewhere.

He added: “It should be noted that VAT is a broad-based tax on consumption and the 20 percent standard rate applies to most goods and services.

“While there are exceptions to the standard rate, these have always been limited by both legal and fiscal considerations. 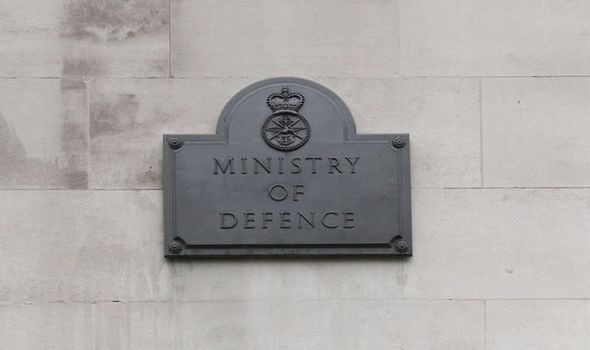 “Such exceptions include the current reduced rated relief available for the installation of many ESMs (subject to certain conditions) and the supplies of domestic energy.

“Going further would impose significant additional pressure on the public finances, to which VAT makes a significant contribution.

“VAT raised around £130billion in 2019/20 and helps to fund key spending priorities including health, schools and defence.”

The Daily Express has contacted the Treasury for a comment.

To support the paper’s Zero for Zero campaign visit express.co.uk/greenpetition.