Kevin Paul, who has also inked Harry Styles and Rihanna, says the most recent cover-up he had was on one of artist Alice Perrin’s designs – a skull in the middle of two handguns. 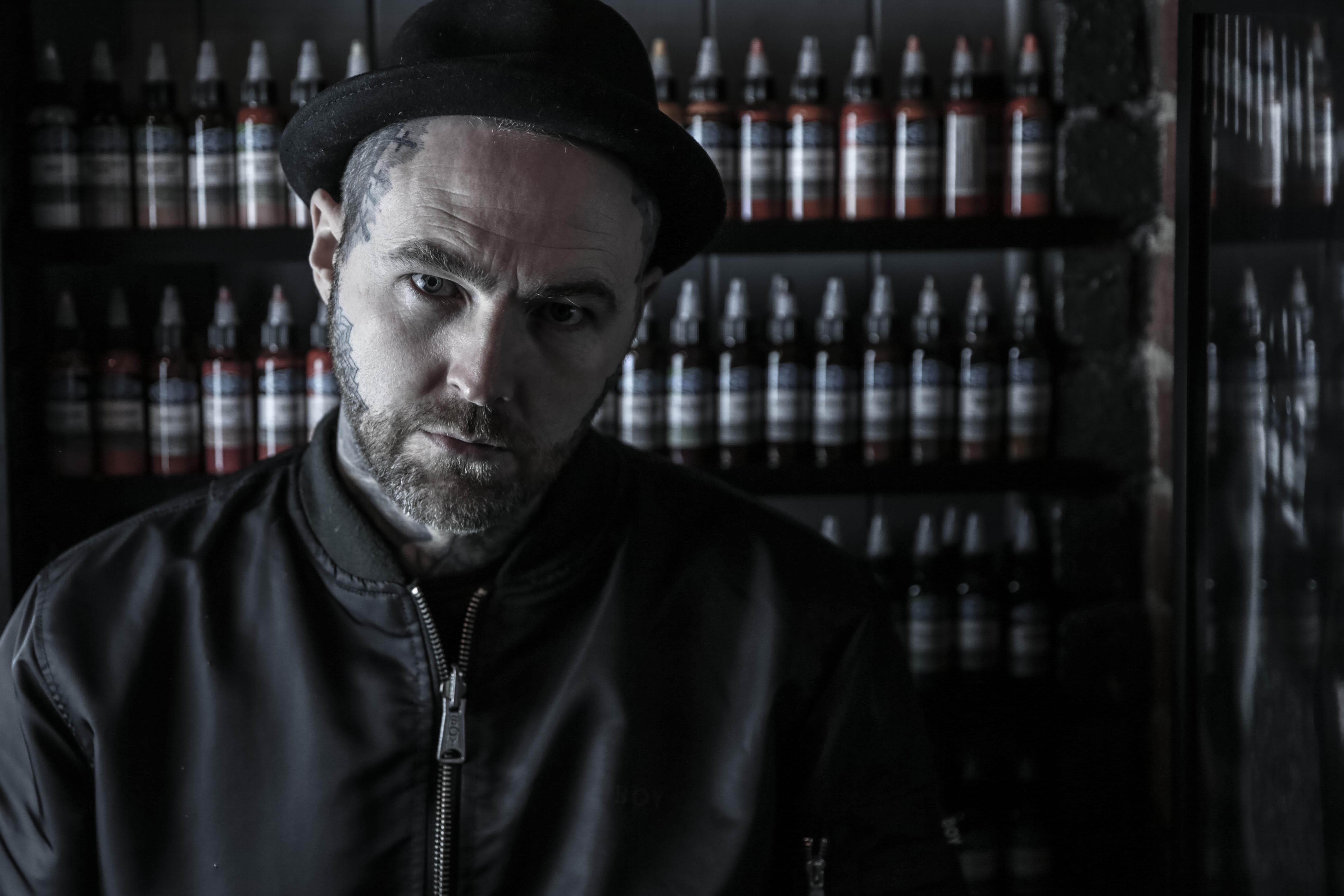 He told The Sun Online: “The ink had bled out that much and scarred all around the lines. It was shocking how bad it was.

“The lines had burst out, the ink had splattered everywhere, one trigger was longer than the other on the guns, the handles were different shape and the skull looked like it was drawn by a five year old.

“I had to redo the whole thing and I had to take my time really softly to make sure I didn’t break the skin again because it was that badly scarred.

“That was quite shocking because that’s on a TV show as one of the best in the UK and it was really bad.

“She took eight hours to do it and it took me three hours to redraw it.” 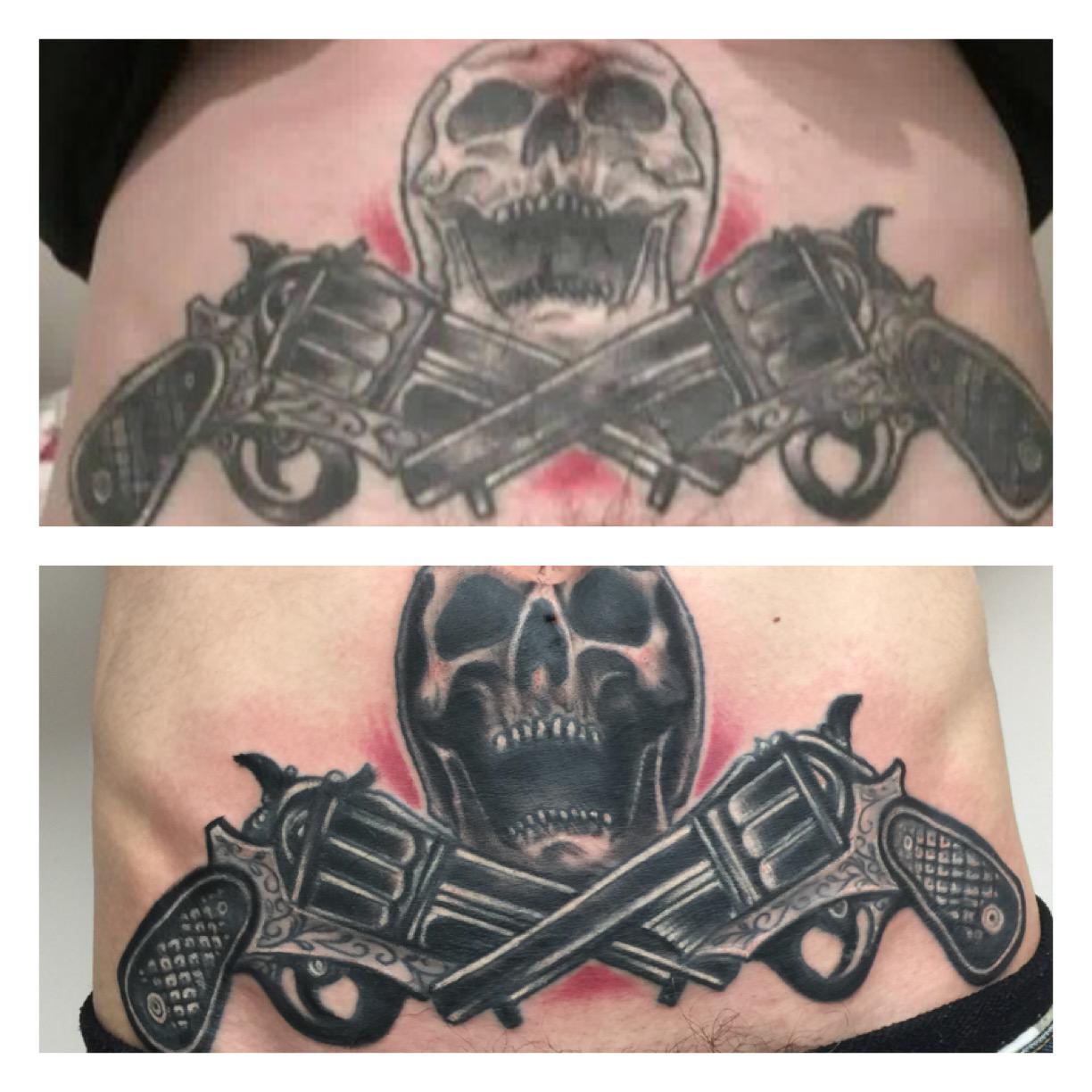 The Derby-based artist says he has been flooded with people who have been inked on Tattoo Fixers and are not satisfied with the result.

He added: “It is shocking the amount of people who are unhappy with their work.”

Kevin, who often posts photos of his cover-up work on Instagram, says the people behind Tattoo Fixers frequently ‘like’ his pictures.

He added: “I don’t think they understand it’s me covering up their work.”

Kevin, who is one of the few UK tattooists who specialises in covering up old tattoos and scars, says being flooded with clients from the programme prompted him to reach out to help more people in need of a self-esteem boost. 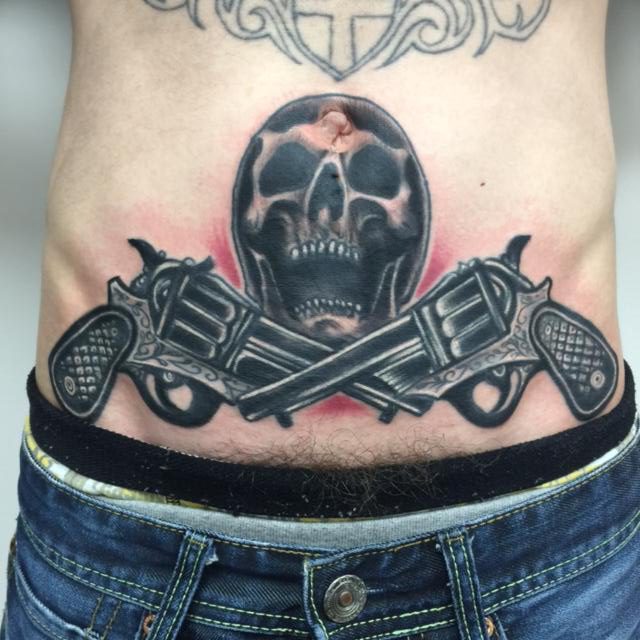 One such lady was Anna, who was so ashamed of her self-harming scars she covered her arms at all times and hated going out.

Now she has turned her life around after Kevin covered her scars with a stunning rose design.

He said: “Anna had scars and she used to wear long-sleeved jumpers, she was really low, she wouldn’t go out, she wouldn’t do anything.

“Within six weeks of me doing the tattoo her life had drastically changed. She was going out, she was partying, she was wearing short-sleeved tops. 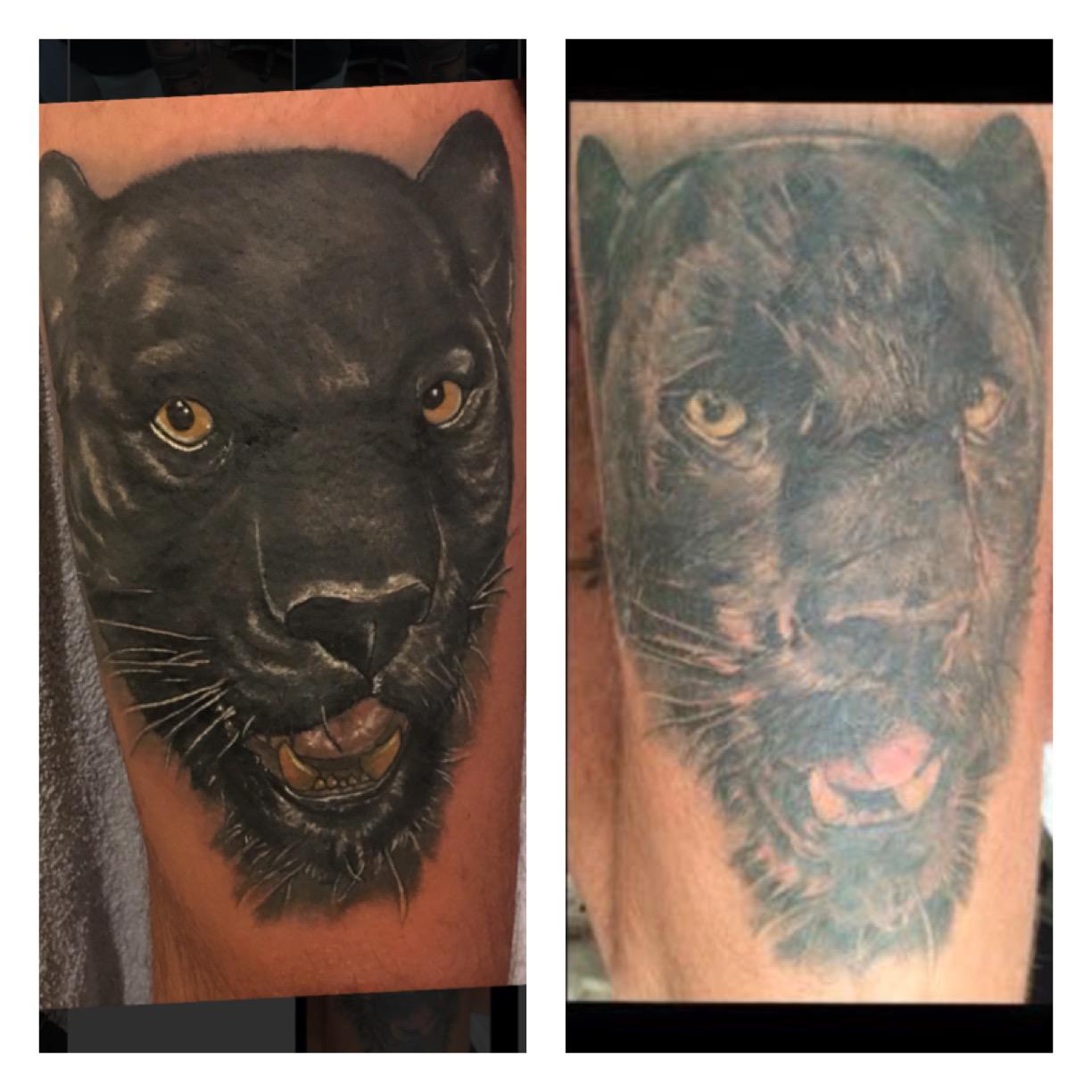 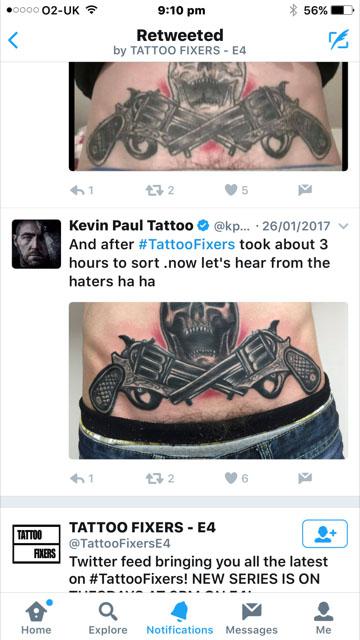 “Someone walked up to her in Tesco and said ‘Your arm looks beautiful’ and she started crying. She said no one had called her beautiful in her whole life.”

Afterwards, Anna sent him a heartfelt letter telling him how much it had meant to her to get the tattoo.

She wrote: “To me you have started my life. I’ve been ashamed of myself for so long, I wasn’t living because of my scars and what they reminded me of and the people that hurt me.

“Thank you for giving me a confidence boost. It’s changed my life.” 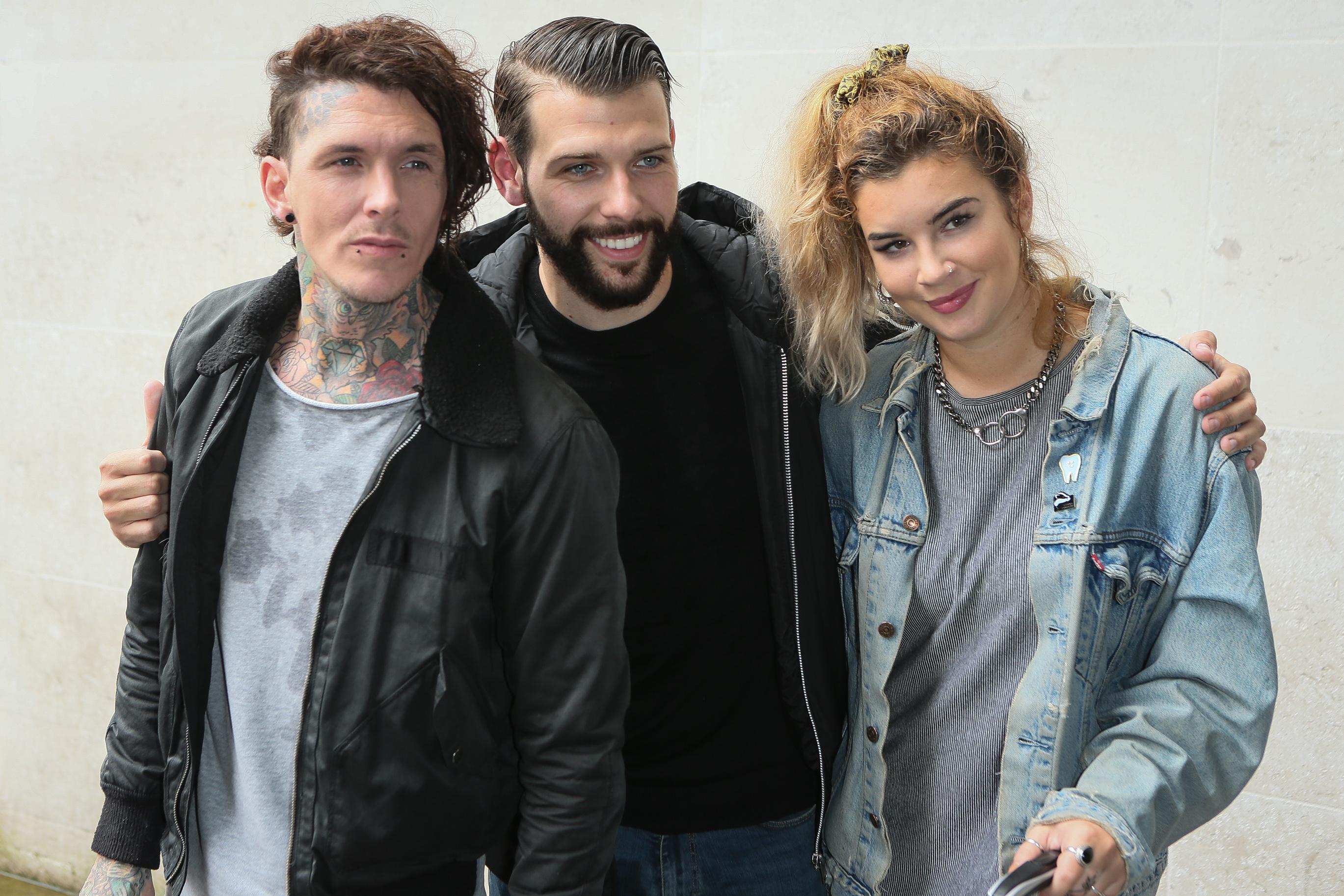 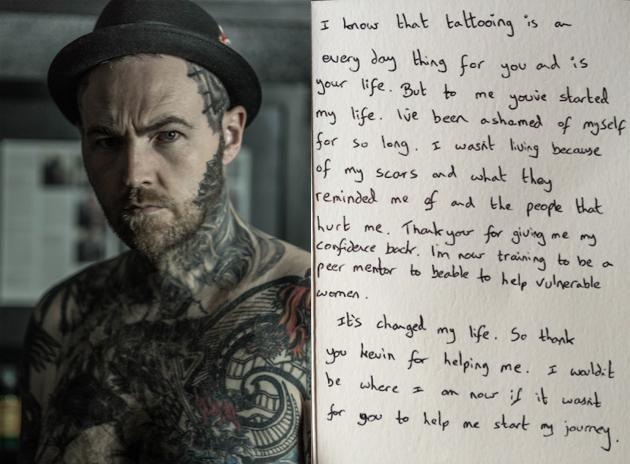 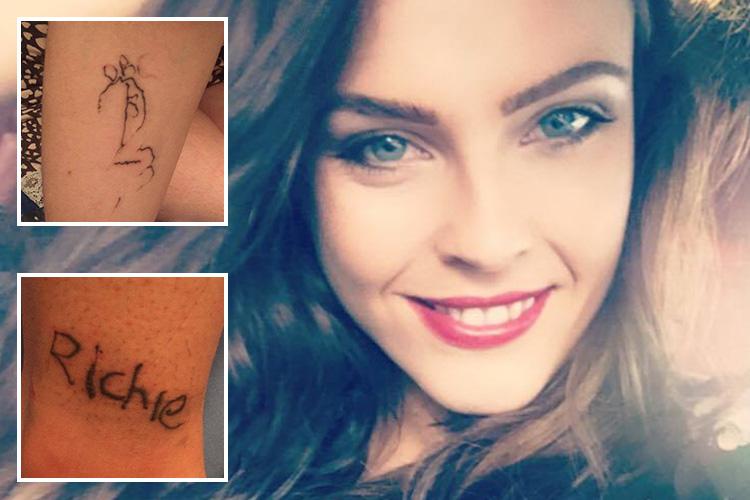 Office worker, 25, wakes up with names and postcodes TATTOOED to her body after boozy vodka party 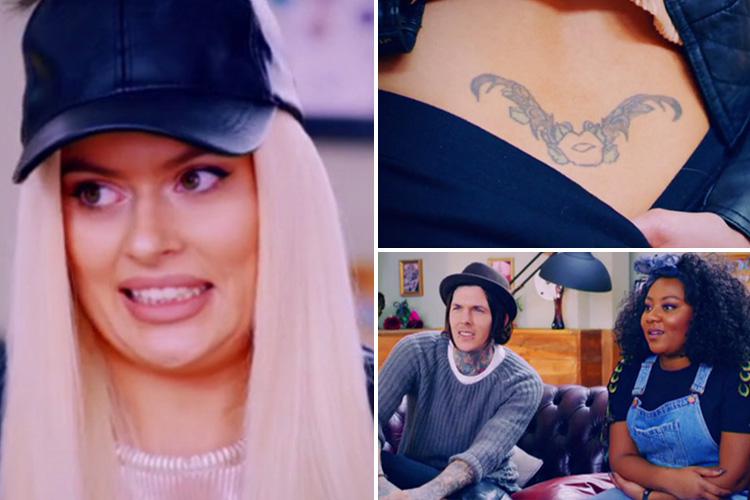 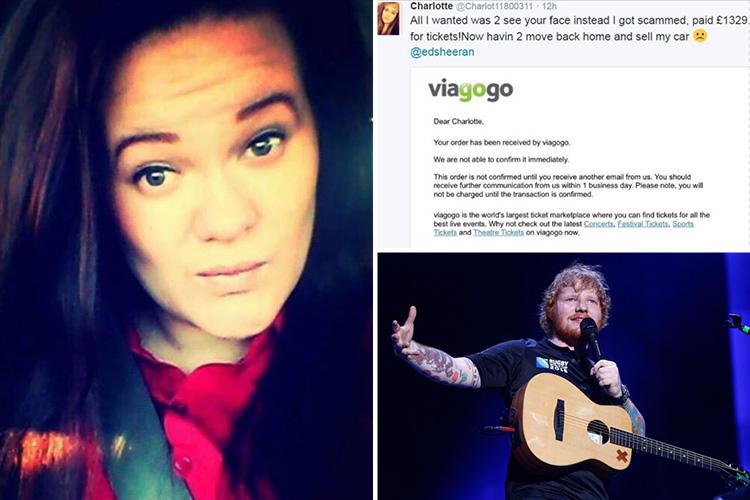 Ed Sheeran fan 'may have to sell her car' after mistakenly forking out £1,300 for tickets to his gig 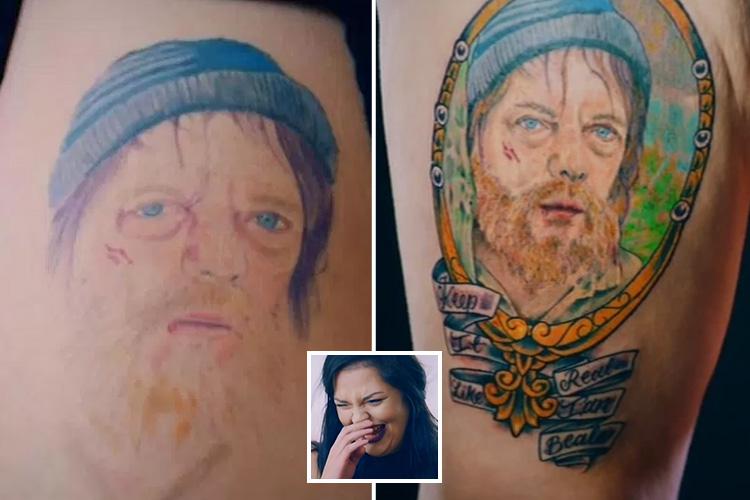 Kevin revealed that helping people like Anna gives him the greatest pleasure.

He added: “I do so many things that in the limelight with pop stars but that’s just part of my job. Doing something like this is more personal for me.

“It gives me more of a buzz than anything I’ve done in my whole life. This is the thing I like doing the most.”

A spokesperson for Tattoo Fixers said: "This story follows an ongoing negative campaign by Kevin Paul against the highly successful Tattoo Fixers. We make touch up appointments available for all contributors as cover up tattoos can sometimes require further work." 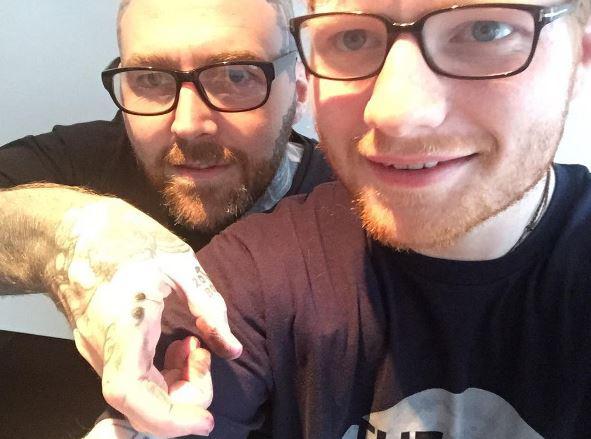 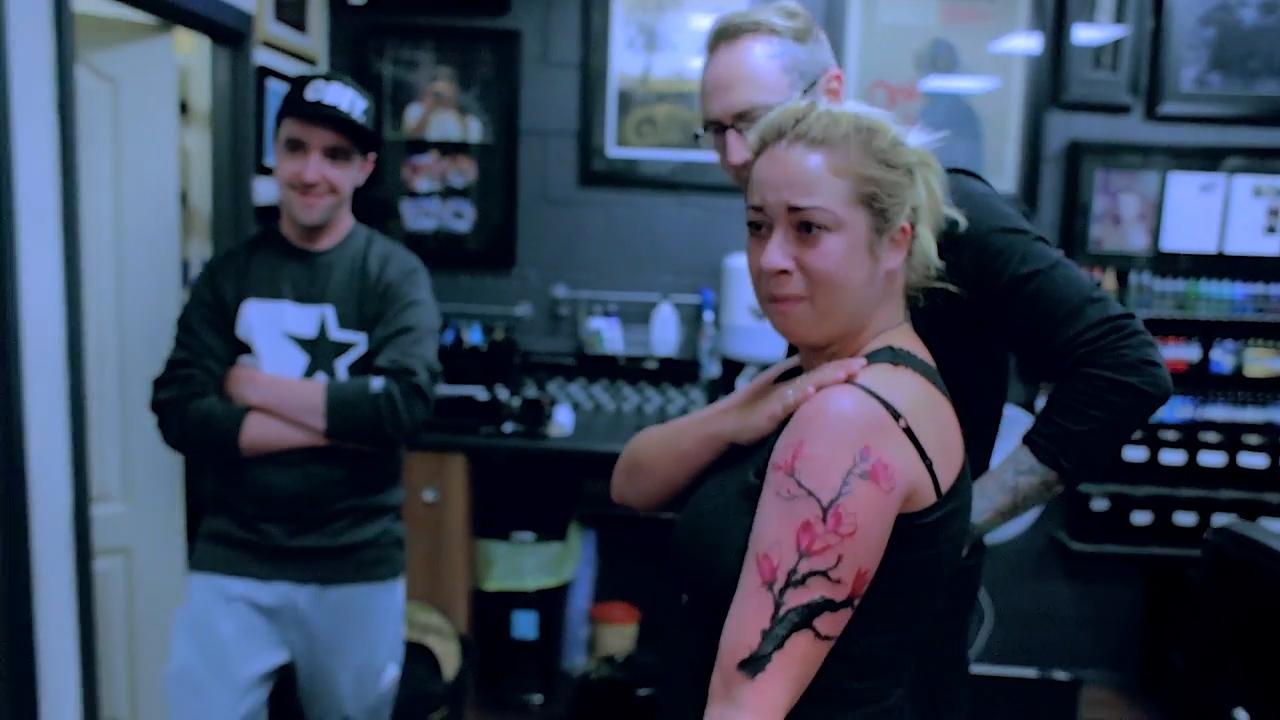 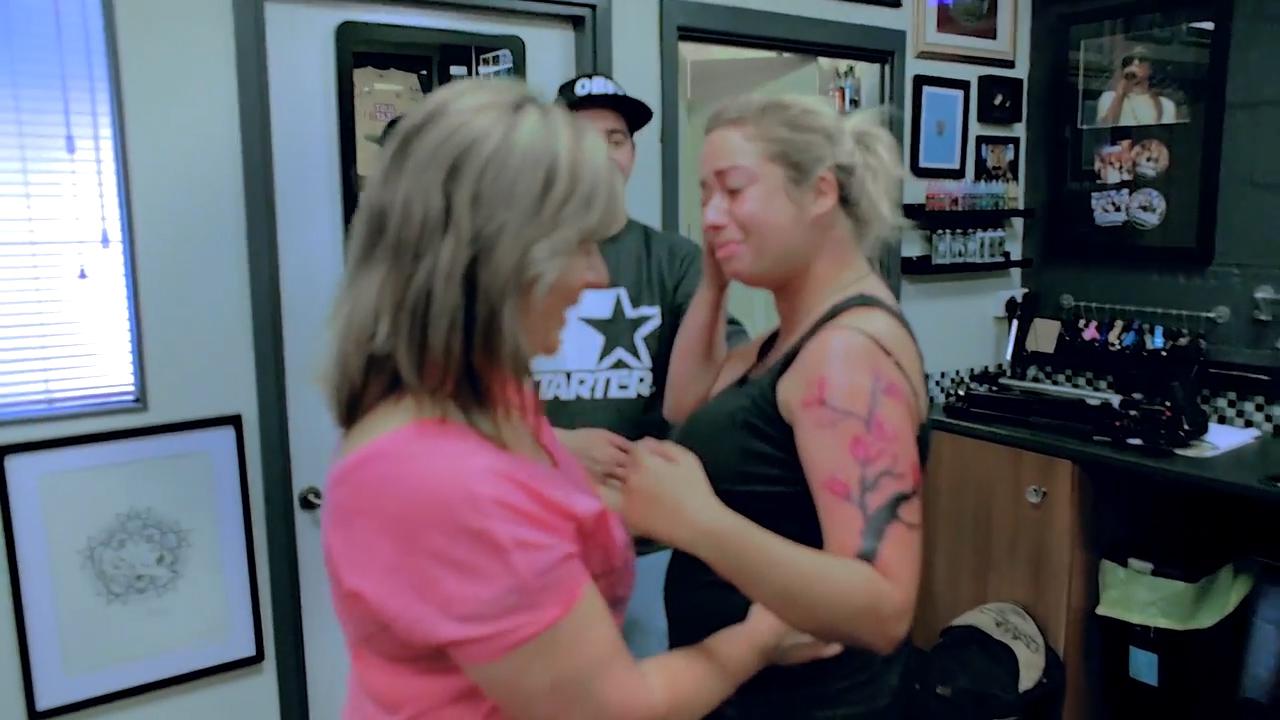 The Sweet Tradition Meghan And Harry Follow On Their Anniversaries

Huh? Cheryl and Cody Will Still Perform on 'DWTS' After COVID Diagnoses

Black History Month 2020: “We have a responsibility to honour what we’ve been through this year”